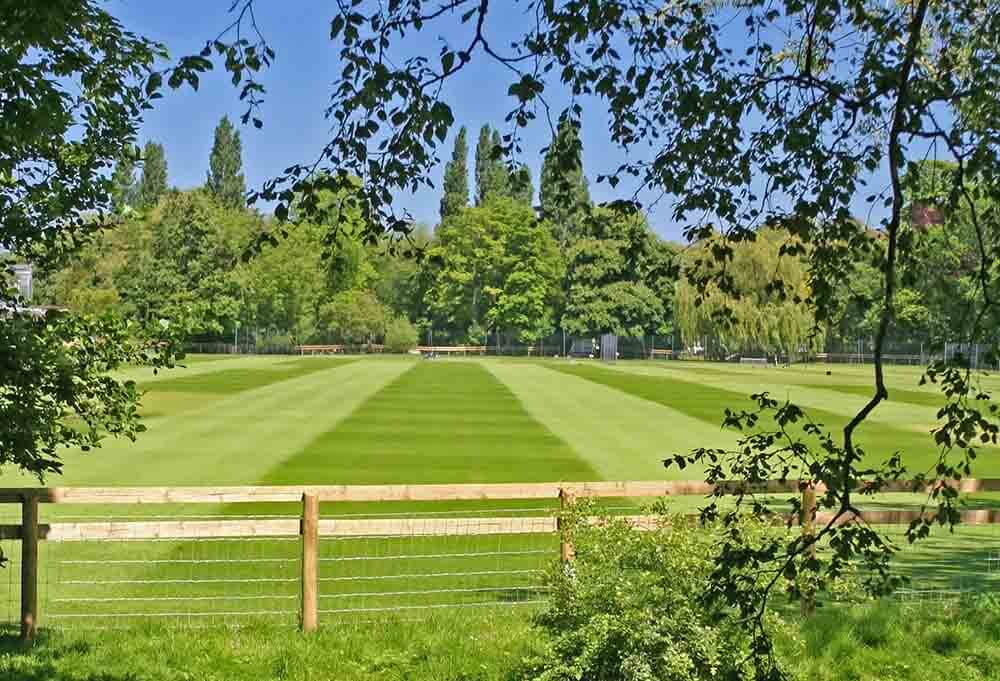 The BCCI has called up uncapped players Chetan Sakariya, K Gowtham, Nitish Rana, Ruturaj Gaikwad and Devdutt Padikkal while selecting the 20-man squad to tour Sri Lanka for a white-ball series in July. Shikhar Dhawan will lead the second-string squad, the main Indian team on tour in England at the time, with Bhuvneshwar Kumar as his deputy. In Sri Lanka, India will play three ODIs on 13, 16, and 18 July, and three T20Is on 21, 23, and 25 July. The BCCI has appointed former India skipper Rahul Dravid as the head coach for the Sri Lanka tour.

Five reserve bowlers will aid the squad which will be without the main India players led by Virat Kohli who are currently on a tour of England ahead of the World Test Championship final against New Zealand scheduled to be played at Southampton’s Rose Bowl from 18 June. India will thereafter play a five-match Test series versus England beginning in August. Two senior India men’s teams will be playing in simultaneous bilateral series for the first time.

Except for Gowtham, the other four uncapped players are coming off two successive good IPL seasons. Gaikwad and Padikkal opened the innings for CSK and RCB respectively, while Rana shone as a top-order batsman for KKR. Sakariya impressed with the new ball for Rajasthan in his debut season.

Earlier, Padikkal opened the innings for Karnataka in India’s domestic Vijay Hazare 50-over competition and scored four successive tons in the List A matches. In the IPL, where he has spent two seasons, Padikkal has garnered 668 runs in 21 games at 33.40, with a strike rate of 131.75. Gaikwad has registered 5 fifties in 13 IPL games. Rana has scored 1638 IPL runs with 17 half-centuries. He has also represented Delhi in List A games, in which he has registered 3 centuries.

Sakariya is the surprise package in the tour squad for Sri Lanka. Rajasthan Royals bought the left-arm paceman in the IPL auction of 2021 for about USD 164,000. In seven IPL games in the curtailed 2021 season, Sakariya took seven wickets including those of Nitish Ran, Ambati Rayudu, Suresh Raina, Mayank Agarwal, KL Rahul and MS Dhoni.

The selectors named Gowtham as a reserve bowler during England’s recent Test tour of India. In the 2021 IPL auction, the all-rounder set a record by becoming the most expensive uncapped domestic player in the history of the IPL when CSK bought him for about US$ 1,273,000. Representing Karnataka in Indian domestic cricket, Gowtham has played 35 List A games, in which he has taken 57 wickets. He has also registered a T20 batting strike rate of 159.24.

Third Call Up for Chakravarthy

The BCCI has also picked Varun Chakravarthy in the squad for the Sri Lanka tour.  The KKR player was to play in the T20I series on India’s tour of Australia but could not travel owing to a shoulder injury. After being selected for the home series versus England, Varun did not pass the fitness test mandatory for final selection.