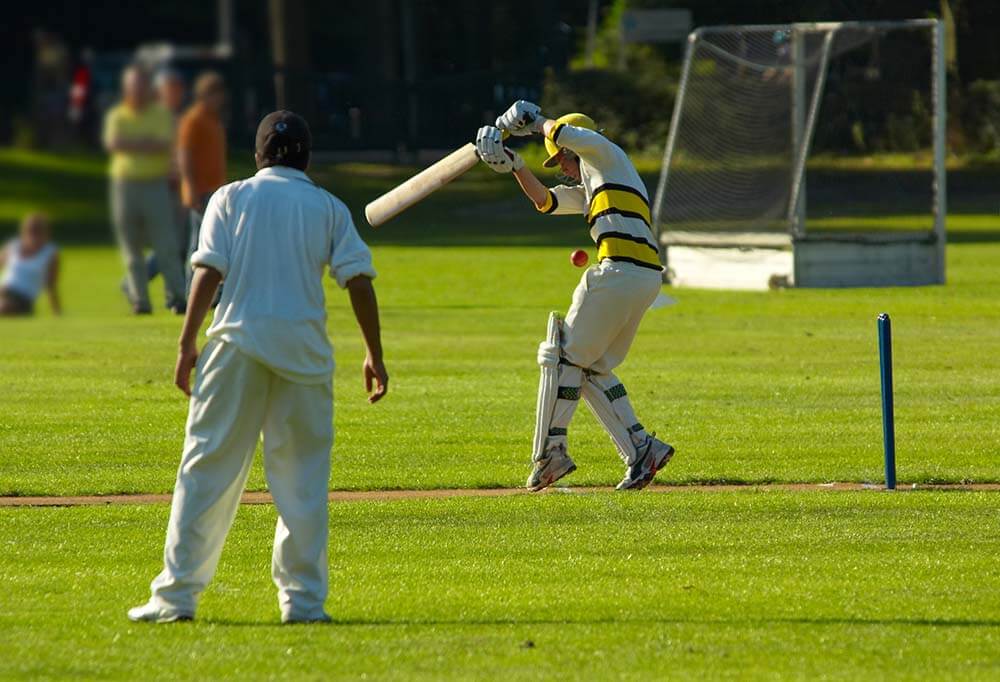 Greg Barclay, who was recently elected chair of the ICC, has expressed unhappiness about the World Test Championship. Speaking to media outlets, after taking charge of international cricket’s governing body, Barclay said that the WTC had failed to serve its ostensible purpose of restoring interest in Test cricket.

Barclay said that an idealist might feel that the WTC has had “a lot of merits.” However, Barclay added that if anyone looked at it with a practical eye and compared what was intended with what was achieved, the WTC must be considered a failed initiative. The ICC chair pointed out the amount of hype that had preceded the competition. At the time of its launch, the WTC was advertised as a vehicle to restore interest in Test cricket.

“Tournament Format Flawed from the Start”

According to Barclay, the format of the tournament was flawed from the start. The pandemic worsened things, highlighting the shortcomings. After the season had been shortened due to the outbreak of COVID, the ICC had to rework the points system, with the top teams to be decided on a percentage basis to allow the WTC final to be held on schedule.

Original Schedule of the WTC

The original schedule of the WTC required the top nine Test-playing nations to play 27 series of 71 matches over a period of two years from 2019 to 2021. The top two teams on the points table would compete for the title in a final to be played at Lord’s in June 2021. 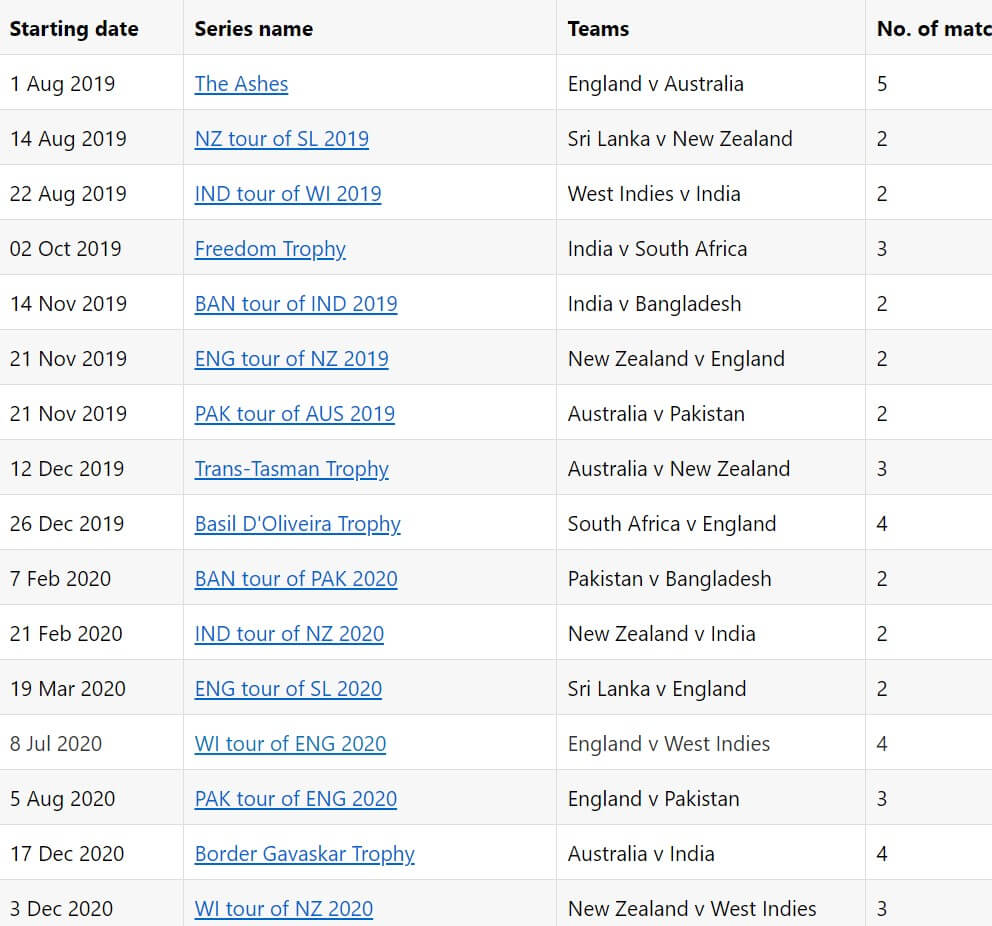 How COVID Impacted the WTC

With the pandemic holding sway globally, all scheduled matches could not be completed. The ICC altered the points system and claimed that the new system would help remedy any disadvantage to teams that were unable to complete matches owing to the pandemic. But not all teams have been happy with the new method of calculating points. India, for instance, were leading on the points table. But thanks to the new mode of calculation, they find themselves placed second behind Australia as the following chart shows: 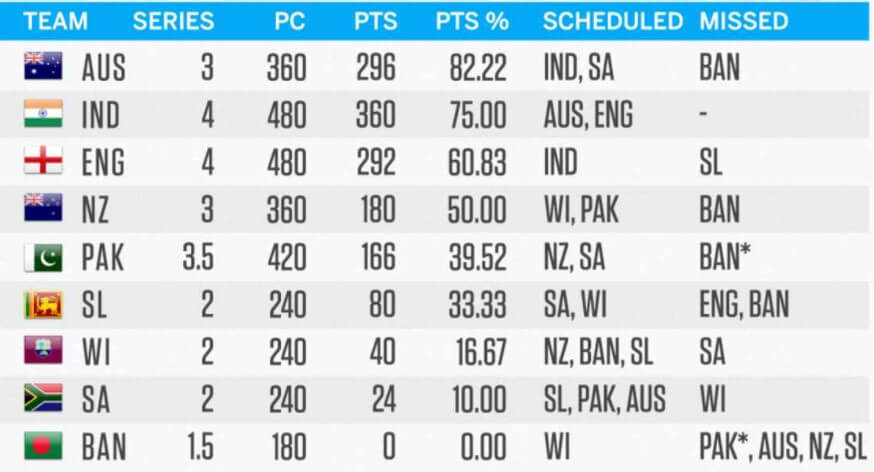 India skipper Virat Kohli has lashed out at the new points system, claiming that it was confusing and hard to understand. Ironically, the new system was implemented based on the recommendations of a committee led by Anil Kumble, a former India player.

The COVID Threat is Not Over

The following Test matches are yet to be completed as per the chart below, though the chart does not include the India vs Australia series due to begin on December 17.

The COVID threat to the successful completion of the WTC is not yet over. The pandemic could cause the cancellation of the Pakistan vs New Zealand series scheduled to begin on December 26. Several members of the Pakistan squad, currently serving quarantine requirements in New Zealand, are reported to have tested positive.

Barclay stresses that there are nations that can’t afford to play Test cricket. According to him, the current WTC should be completed as per the new points system, after which the ICC should go back to the drawing board and rethink the concept of the World Test Championship.