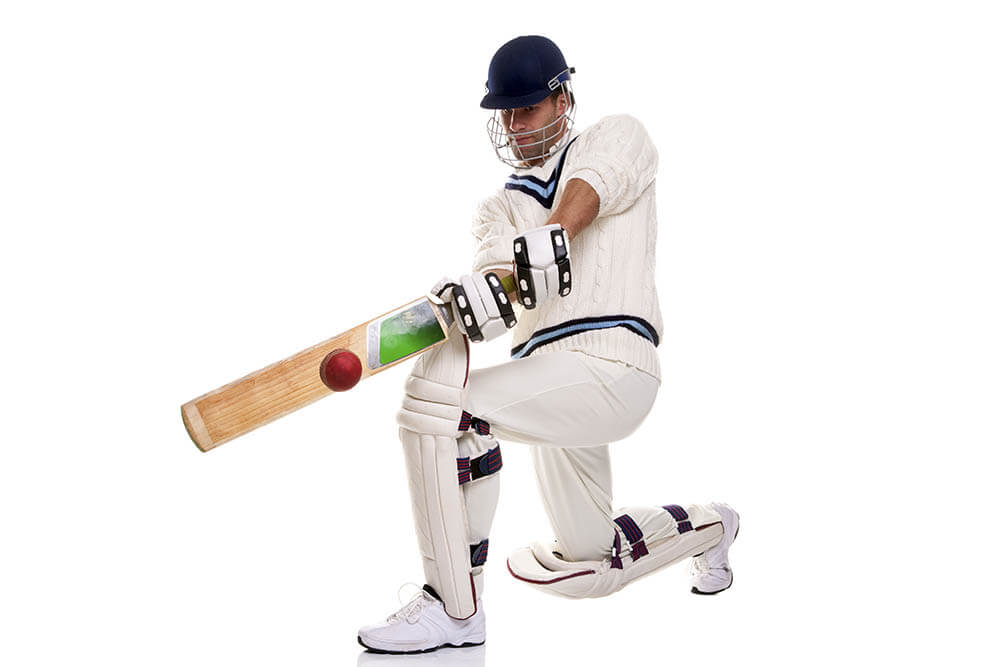 Match Previews: What to Expect

Hobart Hurricanes and Adelaide Strikers will face off on 13 December in Hobart and on 15 December in Launceston in what promises to be exciting matches between two of the strongest teams in the tournament.

In season nine, Canes made it to the playoffs after finishing 4th on the points table but they ended up losing to 5th-placed Thunder in the Eliminator. The absence of Jofra Archer hurt the bowling and Meredith’s injury kept him out for much of the season. While D’Arcy Short and Ben McDermott delivered with the bat, Qais Ahmed and Clive Rose did not have much impact with their spin bowling.

Hobart Hurricanes have already had a great start to their BBL 2020-21 campaign with a convincing win on December 10 against defending champions Sydney Sixers at Blundstone Arena in Tasmania. Batting first, the Canes scored 178/8 before restricting Sixers to 162/6. After both openers, Will Jacks and Darcy Short, went for zeroes, Colin Ingram and Peter Handscomb rescued the innings before Tim David batting at number six scored a fifty to give the innings impetus at the end. The bowling led by Faulkner and Meredith managed to pull Sixers back after they were 118/1 in the 14th over. With six home games in their first 8 matches, Canes can hope to gain an initial impetus to their campaign.

Though the Jofra-less bowling attack is not quite as threatening, the classy batting lineup could help compensate. While Wade and Short will lead the batting arsenal, Malan, Handscomb and Paine will give it depth. Short was consistently successful in season nine averaging 44.63 with three fifties and a ton. Englishman Malan is only due to join the team after Christmas. Wade could miss part of the season as a result of international matches for Australia. Peter Handscomb will be available throughout the season.

Nepali spinner Sandeep Lamichhane will add a new dimension to a bowling attack that includes Faulkner, Meredith Nathan Ellis and Scott Boland. Canes will have the uninterrupted services of 22-year-old English all-rounder Will Jacks. Meredith –27 wickets for 21 matches in the BBL — appears to be the most dangerous bowler in the Canes lineup, while Nathan Ellis and Scott Boland have earned a reputation for consistency. Faulkner could yet turn back the clock and add real value.

Barring a couple of below-par performances in the playoffs, Adelaide Strikers who finished 3rd on the league table could have won the title in season nine. The likes of Alex Carey, Travis head, Peter Siddle and Rashid Khan will be available throughout the season, making Adelaide Strikers one of the top contenders for the BBL title in season 10. While Strikers have lost Jake Lehmann and Billy Stanlake to Melbourne Stars, they have inducted English player Danny Briggs, along with Spencer Johnson and Matt Renshaw from Brisbane Heat and Liam Scott and Daniel Worrall from Melbourne Stars.

Dan Worrall could help compensate for the absence of Billy Stanlake. They will also benefit hugely from the inclusion of Renshaw who scored consistently last season for Brisbane Heat and the middle order will gain solidity. Phil Salt who made an impressive BBL debut last season will be looking forward to continuing from where he left off. He enjoys a 26-plus average with a strike rate of 160, making him one of the more exciting batsmen.

Briggs’ left-arm orthodox spin will add variety to an attack that has a world-class googly bowler in Rashid Khan. But Rashid Khan and Neser could miss part of the season due to international commitments and Peter Siddle, who took 19 wickets in season nine, could get an opportunity to be among the wickets this season too.

The teams met twice in season nine and won one match each. However, the head-to-head comparison between the sides favours Adelaide Strikers 8-5 in 13 matches as the following chart shows:

While both sides boast all-round strength, we consider Hurricanes to have the edge, especially as they will have the uninterrupted services of many of their key players as opposed to Strikers who will especially miss having Rashid Khan in their bowling lineup for some crucial games. Additionally, Hurricanes will be buoyed, having already beaten defending champions, Sydney Sixers, in the opening match of BBL 10.