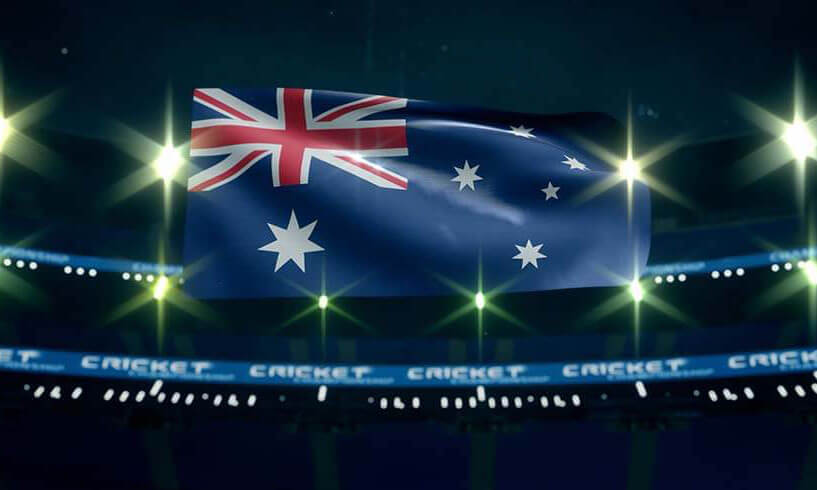 Sydney Thunder and Brisbane Heat get set to meet in Canberra on 14 December in a matchup between two wannabe sides that have the talent but seem to lack the X-factor to make a title bid.

Thunder have some talented players such as Hales, Khawaja, Ferguson, Sams and Milne who could help cause some upsets. Sadly for Thunder, they no longer have Chris Morris but would be hoping for Ben Cutting, acquired from Brisbane Heat, to compensate adequately.

Hales and Khawaja scored 964 runs between them in season nine. Alex Ross and Callum Ferguson also contributed with more than 350 runs each. Arjun Nair and Chris Morris made runs lower down the order. However, the player to watch this season must surely be English wicket-keeper-batsman Sam Billings whose big hitting in the middle order could prove to be a great asset. The fact that Australia have ignored Usman Khawaja while selecting the national team to play against India should work in Thunder’s favour as they will have the left-handed opener’s services for the whole season. In season nine, Khawaja was among the BBL’s top scorers with 388 runs, which incidentally would rate as an underperformance by his lofty standards.

Milne Could add Teeth to Bowling

In the bowling, Sams and Morris paired brilliantly with the new ball and Sams had the highest wickets tally of 30 for the season. Daniel Sams who played so well in the T20I series against India will be raring to go this season after emerging the most successful bowler in BBL nine. With plenty of variety, the versatile bowler can bowl at any time during the innings, including in the death overs. The induction of Adam Milne, known to bowl regularly at 150 kph, will add teeth to the bowling.

Brisbane Heat won only 6 of 14 games to finish 7th in BBL nine and failed to make it to the playoffs. Their bowling lineup failed to contain big-hitting batsmen such as Glenn Maxwell, Mitchell Marsh and Phil Salt. Fortunately for Heat, they will play five of their seven home games at the Gabba and that could help compensate for the loss of some impact players in BBL 10.

Heat have an array of big-hitting batsmen, despite losing some players from season nine. This season, they will depend heavily on Max Bryant, Chris Lynn and Tom Banton — who enjoyed a great season nine — to lend impetus to their batting though they have a few exciting inductions. Unfortunately, Heat will be without Matt Renshaw and Ben Cutting who performed well last season. But Tom Cooper and Jack Wildermuth acquired from Melbourne Renegades are welcome additions. Labuschagne will be on national duty and may only be available for the final three games.

Morne Morkel — who has taken 202 wickets in 184 T20 games — will add speed to the bowling arsenal, which enjoys the services of Ben Laughlin and Swepson.

Brisbane Heat enjoy an 8-2 head-to-head advantage over Sydney Thunder, though they won one each in their two meetings in season nine. 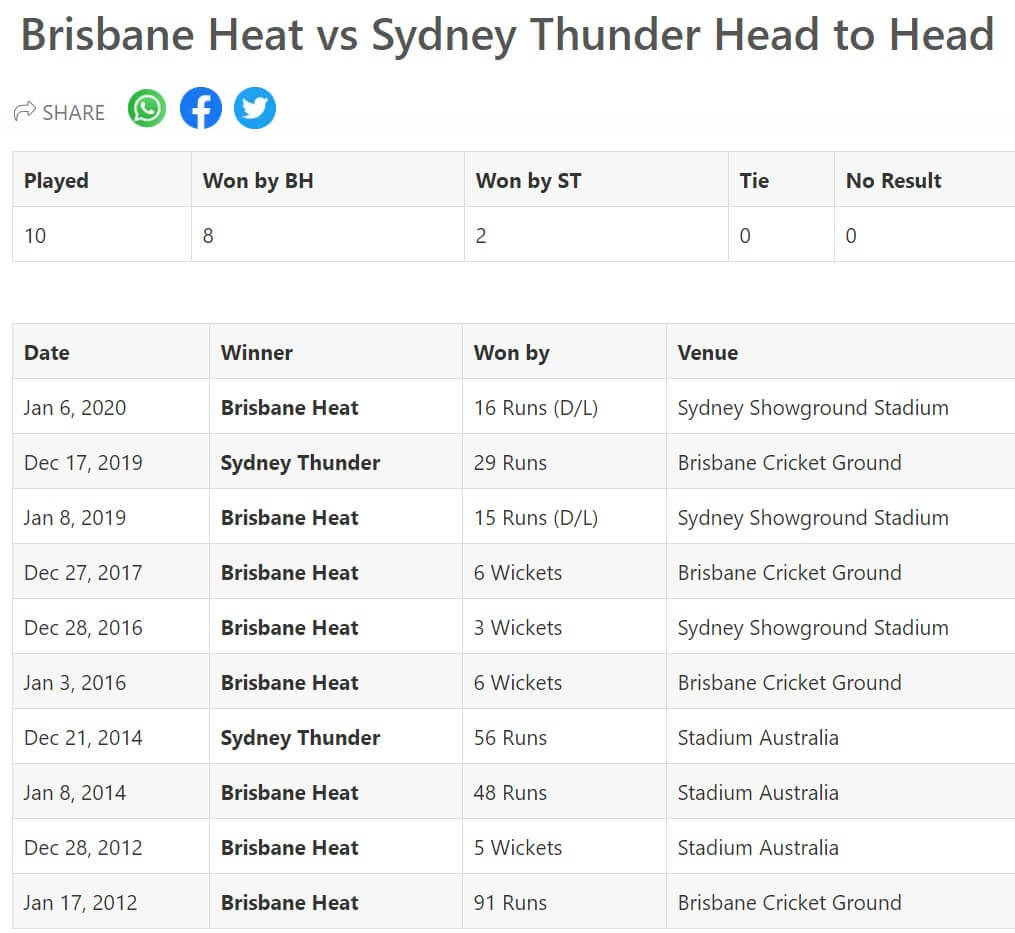 There’s not too much to choose between the sides, but we would grant a slight edge to Sydney Thunder who have retained many of their impact players from season nine, while Brisbane Heat have lost some.