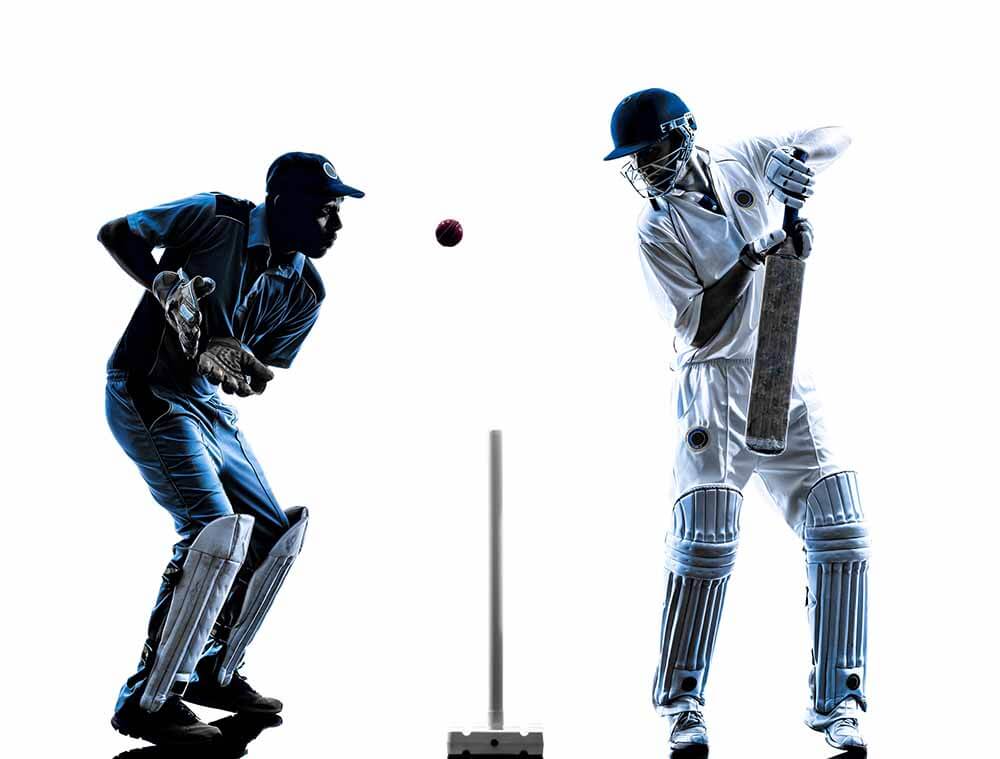 India have qualified for the World Test Championship final after beating England by an innings and 25 runs in the 4th test at Ahmedabad on 6 March.

Following their 2-1 win over Australia, India rose to the top of the table with a PCT of 71.7 percent. A minimum of 70 points in the series with England would assure them of a place in the WTC final. A victory margin of 2-1 or higher would help achieve that feat. With India leading by 2-1, after three tests, they needed to avoid defeat in the last test to qualify for the WTC final. By beating England in the 4th test, India have topped the points table and qualified to meet New Zealand in the title clash.

They will have to play New Zealand in the title match at Lord’s after New Zealand became the first side to qualify after the postponement of Australia’s test series. The final will be held from June 18 to 22 at London’s Lord’s Cricket Ground between the two sides that finish on top of the points table. After several series got canceled in the wake of the Covid-19 pandemic, the ICC amended the rules to allow the finalists to be decided on PCT or percentage points rather than absolute points.

PCT is defined as the percentage of points won by a team out of the total points contested by the team. The postponement of Australia’s series helped New Zealand to qualify with a PCT of 70 percent.  Though that only meant that NZ were second on the points table, the Black Caps were assured of a place in the final. With England and India contesting a four-match test series, one of those teams would finish below New Zealand on the points table.

England and Australia Were in Contention

Before the series against India began, England were in with a chance, however remote, of qualifying for the WTC final. By beating Sri Lanka 2-0 in an away series before taking on India, England had achieved a PCT of 68.7. To qualify for the WTC final, England would have to beat India by a 3-0 or 3-1 margin.  When the India-England series began, Australia were also in contention for a place in the WTC final. They finished with a PCT of 69.2 percent. With NZ above them at 70 percent, Australia could only qualify if England played well enough to push India’s PCT below 69.2 percent. Australia would not even need England to win the series. A draw in the India-England test series (0-0, or 1-1, or 2-2) would help Australia to qualify. Even a 1-0 series win for India would have pushed India to third place, allowing Australia to qualify. Ironically, Australia would have already been ahead of New Zealand on the table based on the runs per wicket ratio, had they not been docked four points for a slow over-rate against India in the Boxing Day test match.

India went into the fourth, leading the series 2-1. An England win in the game would have enabled Australia to leapfrog India into the WTC final. As things transpired, India won convincingly to book their place in the final beginning in London on June 18.