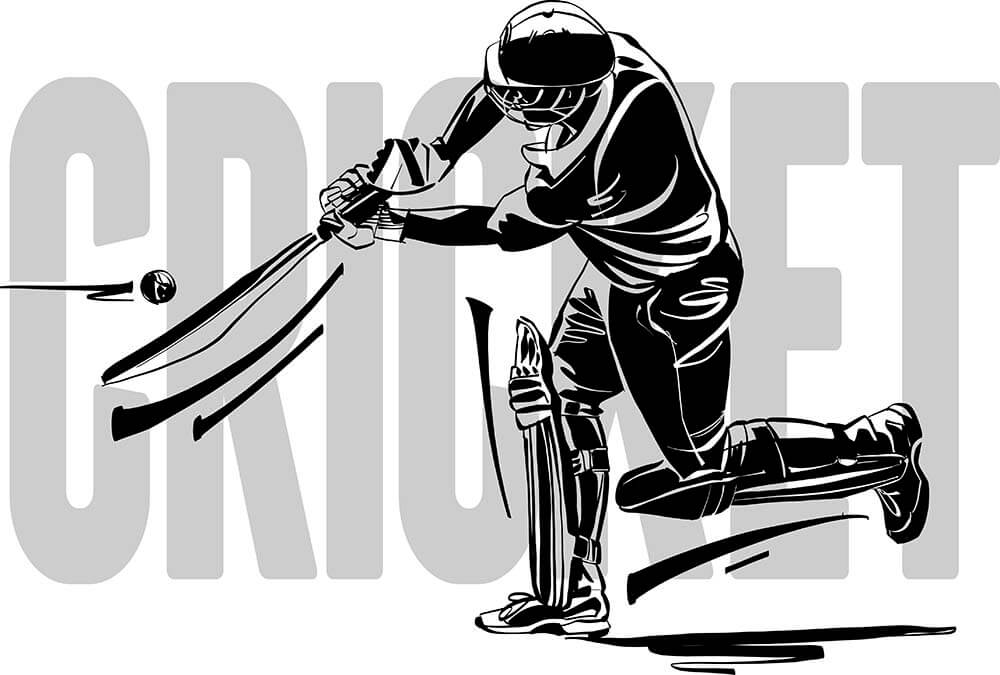 Match 26 of PSL 2021, Islamabad United vs Peshawar Zalmi, is due to take place on 17 June at Abu Dhabi’s Sheikh Zayed Stadium. In this article, we preview the game and make our match prediction after analyzing the relative strengths of the two teams in the fray. 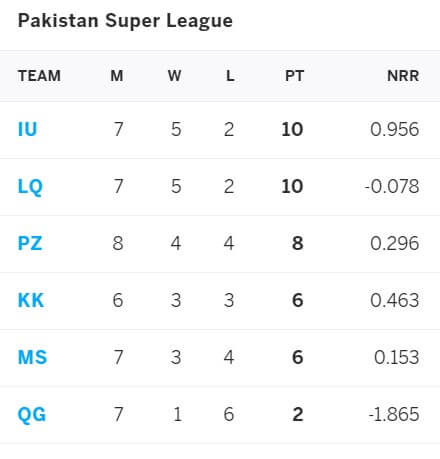 The two sides last met in Karachi on 27 February 2021. In that last game, United batted first. They began disastrously losing 3 wickets for 41 runs. regular wickets thereafter saw them reduced to 109 for 6 in 14 overs. Another mini collapse saw them bowled out for 118 in 17.1 overs. Alex Hales was the top scorer with 41 from 27 balls. He got moderate assistance from Hussain Talat (22) and Asif Ali (19). For Zalmi, Wahab Riaz was the most impressive bowler, returning figures of 4 for 17. Saqib Mahmood took 3 for 12 while Mujeeb ur Rahman and Umaid Asif took a wicket each.

When Zalmi replied, they lost two earlier wickets with just 6 runs on the board before a 63-run stand between Tom Kohler-Cadmore and Shoaib Malik restored some stability. After Kohler-Cadmore was out at 69 for 3, Haider Ali and Shoaib Malik got together in a 48-run stand taking Zalmi to the brink of victory. Zalmi crossed the line with 6 wickets to spare, with Kohler-Cadmore contributing the highest score of 46 from 46 balls. Malik remained not out on 29 from 30 balls, while Haider Ali made 36 from 18. For United, Hasan Ali took 2 for 12, while Fawad Ahmed and Md Wasim took a wicket each.

Bookmakers’ odds are likely to favour United to prevail over Zalmi in match 26 of PSL 2021.

United are clearly the stronger team judging by their current form which has put them at the top of the points table. Despite having played one more game, Zalmi are two rungs below United.