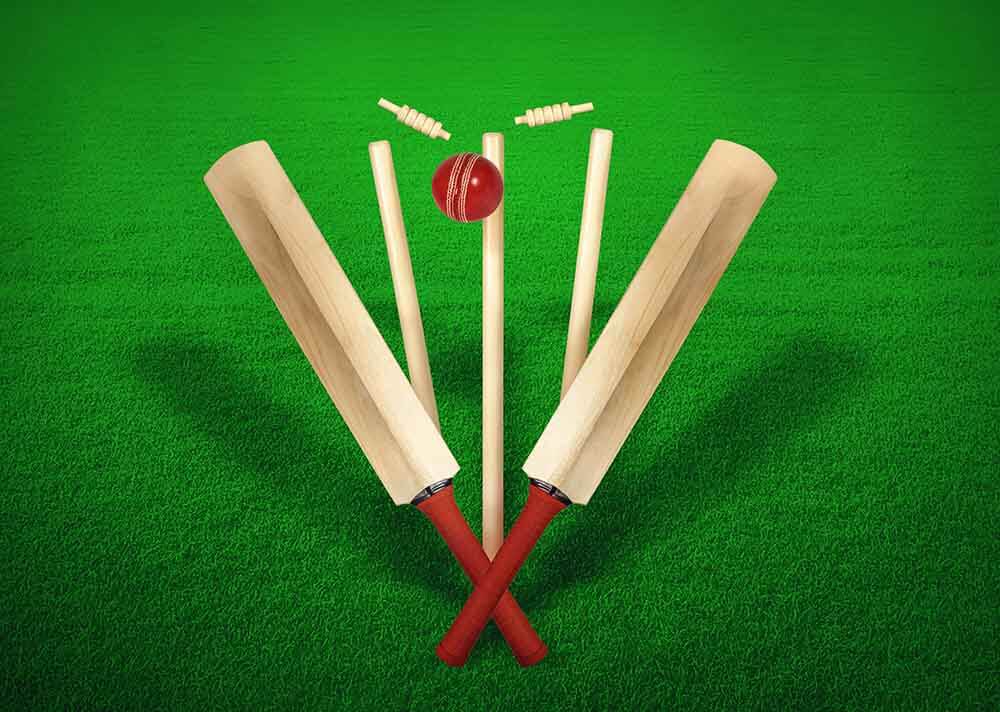 In this article, we preview Kent vs Hampshire,  the Vitality Blast 2021 match to be played in Canterbury on June 9.

The two sides last met in Southampton on 14 September 2020, in the Vitality Blast 2020 season. Batting first in the game, Hampshire scored 182/6 on the back of useful innings by skipper James Vince (48 off 46 balls), Northeast (37 off 28 balls) and James Fuller (50 off 23 balls). For Kent, Joe Denly, Fred Klaassen, Matt Milnes, Grant Stewart and Imran Qayyum took a wicket each. Though the score appeared competitive, Kent managed to chase it down comfortably, with 8 wickets and 17 balls to spare. Opener Zak Crawley scored an unbeaten 108 off 54 balls and shared a 41-run opening stand with skipper Daniel Bell-Drummond. But what really propelled Kent was a second-wicket partnership of 121 between Crawley and Joe Denly. When Denly departed with the scorecard reading 162 for 2, Kent needed just 21 runs with five overs to go. In a largely disappointing bowling effort by Hampshire, only Chris Wood (1/34) and Ian Holland (1/27) succeeded in taking wickets.

In the match on 9 June, both teams will be missing some players. While Kent will miss Crawley, who is a part of the England squad in the series versus New Zealand, Hampshire will not enjoy the services of Shaheen Afridi who will be busy playing in the PSL. Kent’s Klaasen is currently on national duty playing for the Netherlands in an ODI series versus Ireland.

In the County Championship for Kent, Lenning showed a glimpse of form, scoring 40 against Yorkshire, while Ollie Robinson made 47 and took 1/21 in the same game. Another player to watch out for is Stevens whose all-round abilities have been very evident this county season. Meanwhile, Hampshire had reason to cheer when Ian Holland made 82 against Leicestershire in the third week of May. Among their bowlers, Kyle Abbott took 6/47 to help bowl out Leicestershire for 84. He followed that up with 1/6 in Leicestershire’s rain-curtailed 2nd innings in which they made 21/1. 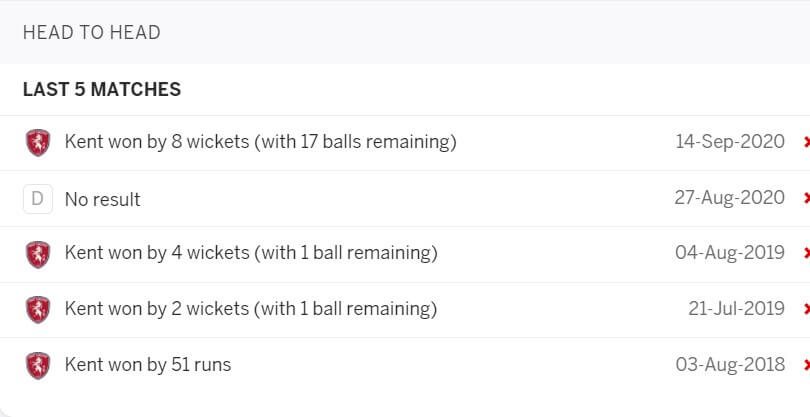 In our KEN vs HAM prediction, we believe that Kent will beat Hampshire in the Vitality Blast match on 9 June.

Bookmakers’ odds are likely to favour Kent to prevail over Hampshire in the Vitality Blast match on June 9.

We have presented our match prediction based on the current form of the players of both sides as well as their head-to-head comparison.