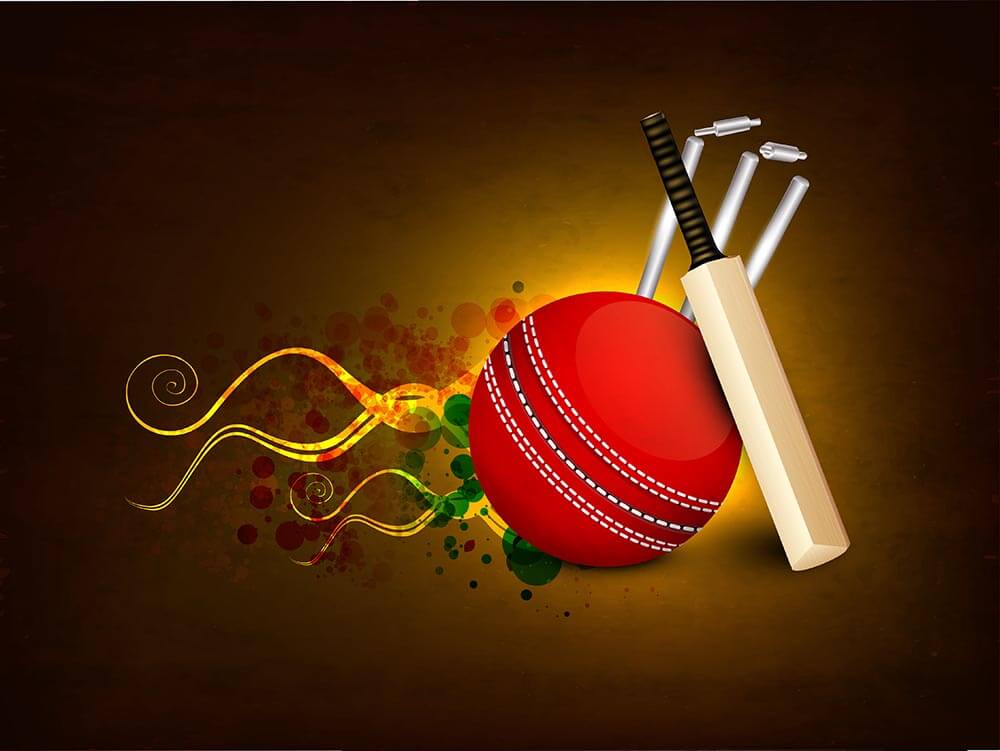 In this article we preview Islamabad United vs Lahore Qalandars, match 15 of PSL 2021 to be played at Abu Dhabi on 9 June before making our match prediction. After playing four matches, IU are currently in 3rd position on the points table, while LQ are a rung below them in 4th position. 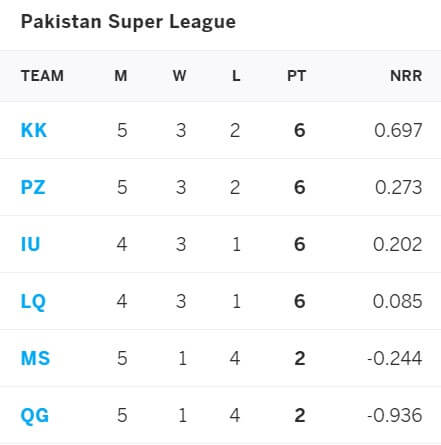 LQ began their chase disastrously losing Chris Lynn to the second ball of the innings. Thereafter, except for a 39-run stand for the third wicket, a regular flurry of dismissals saw the innings unravel and finally end at 127 in the 19th over. Barring Salman Butt (21), Md Hafeez (10), Ben Dunk (25) and Usman Shinwari (30), no other batsman got into double figures. For IU, Ruman Raees and Zafar Gohar took 3 wickets each, while Shadab Khan (2), Dale Steyn (1) and Akif Javed (1) accounted for the rest.

Both teams will miss their overseas players who served them well in the first leg of PSL 2021. However, we believe that IU have covered their bases well by acquiring Usman Khawaja, Colin Munro, Brendon King and Hazratullah Zazai to fill in for Stirling and Hales. By comparison, LQ have brought in Callum Ferguson and Rashid Khan in place of Joe Denly and David Wiese.

IU have enjoyed an overwhelming advantage in the h2h comparison between the sides, having won the last five games on the trot.

Bookmakers’ odds are likely to favour Islamabad United, considering their past performances against LQ and their good showing in the current season.

IU have a better bench strength of overseas players and that could tilt the balance between two well-matched teams this season.