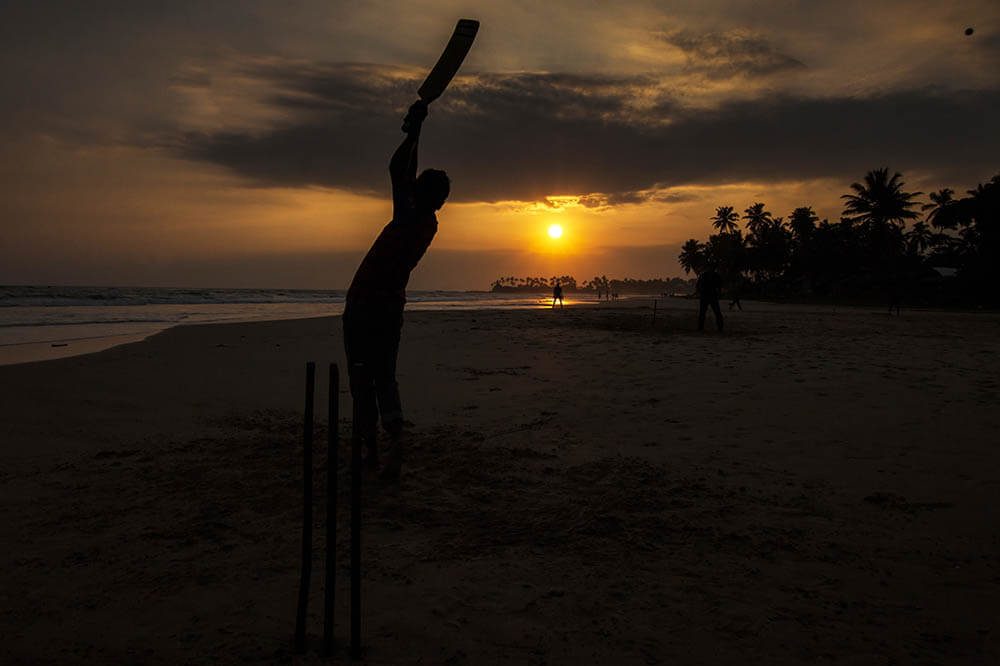 An exciting match of the Lanka Premier League between Kandy Tuskers and Galle Gladiators was overshadowed to an extent by an ugly on-field spat between Pakistan paceman Md Amir and Afghan bowler Naveen-ul-Haq.

In the match in Hambantota, Kandy Tuskers batted first and scored 196 for five thanks to star turns with the bat by Brendon Taylor and Kusal Mendis. While Taylor became the top scorer with 51 off 35 balls, including 7 fours and a six, Mendis made 49 from 30 balls, with 2 fours and 4 sixes. In reply, the Gladiators were restricted to 171 for 7 as Danushka Gunathilaka fought a lone battle smashing 82 off 53 balls with 13 fours and a six. However, the exciting match was overshadowed somewhat by the on-field spat involving Md Amir and Naveen-ul-Haq.

Amir and Haq Have a Go in Post-Match Spat

When the match ended, M Shiraz and Md Amir were the unbeaten batsmen at the crease. As they were walking off the field, Md Amir could be seen calling out to Naveen-ul-Haq who appeared to respond in like manner. Several players had to intervene as both Amir and Haq appeared ready to convert the war of words into a physical contest.

Amir no Stranger to Controversy

Mohammed Amir is not new to controversy. Five years ago, he was docked 150% of his match fee by the Pakistan Cricket Board (PCB) after an on-field spat during a match between his team, Sui Southern Gas Corporation, and Pakistan International Airlines who met in a qualifying game of the Quaid-e-Azam Trophy in Faisalabad. On the occasion, PCB booked Amir under articles of its domestic code of conduct relating to intimidation of a player. According to a PCB spokesman, “Amir was penalised for violating the code of conduct.” The spokesman clarified that Amir was fined for two different offences; in the first, Amir was found sledging, while on the latter occasion, the pacer was said to be guilty of using “crude language with PIA batsman Faisal Iqbal.”

As the players shook hands after the match between Tuskers and Gladiators, Tuskers skipper Shahid Afridi could be seen getting into the mix with a few words to Naveen-ul-Haq. Later Afridi clarified on Twitter that he had simply advised the Afghan youngster to “play the game and don’t indulge in abusive talk.” Afridi added, “I have friends in Afghanistan team and we have very cordial relations. Respect for teammates and opponents is the basic spirit of the game.” The Afghan player tweeted a rejoinder in which he appeared to offer his own bit of advice to Afridi to “give respect and take respect”.