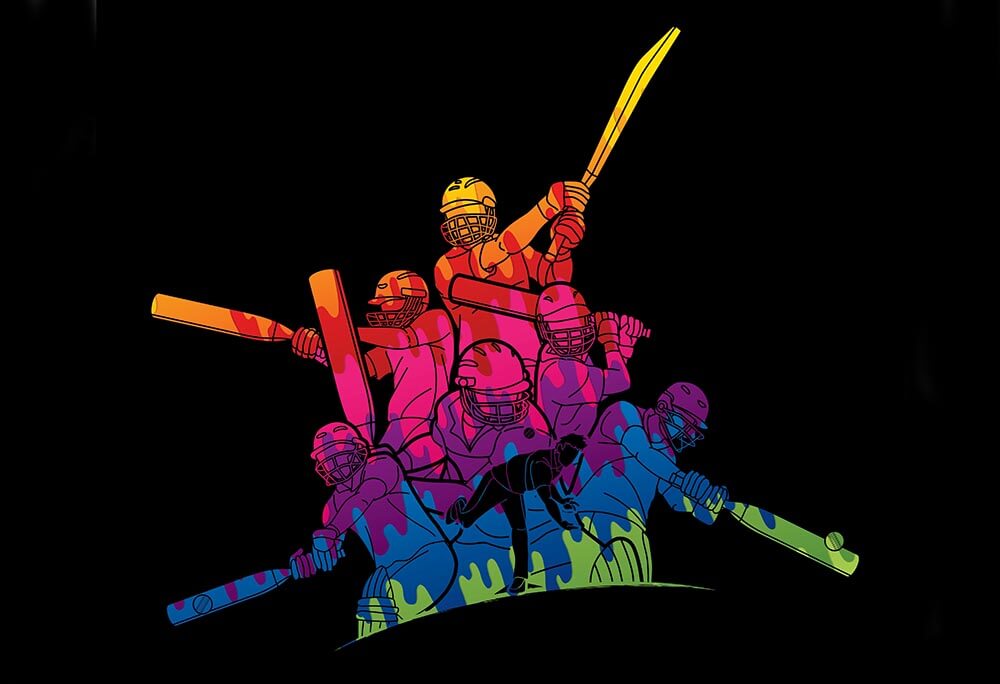 Sri Lanka Cricket has announced that it plans to host the second season of the Lanka Premier League (LPL) between 30 July and 22 August. Professor Arjuna De Silva, chair of SLC’s Management Committee, has said to media outlets, “We have found a suitable window to hold this year’s edition, whilst we are currently working on finalizing the other details of the tournament.’’

Five teams participated in the LPL’s inaugural season. The first edition of the competition, which is the country’s highest-level domestic league with the participation of overseas players, took place in November-December 2020 with all matches held at Hambantota’s Mahinda Rajapaksa International Stadium.

Inaugural Season Held in a Bubble

The first edition was held in a bio-bubble, with the players and staff of the five squads operating within the bubble. Professor Arjuna de Silva was quoted as saying in the Board’s statement to media, “We have found a suitable window to hold this year’s edition, whilst we are currently working on finalising the other details of the tournament. The first edition was held under a successful Bio-Bubble environment, whilst Sri Lanka Cricket will assess the country’s situation and discuss with the Ministry of Health closer to the tournament to ascertain the health situation in the country prior to taking a final decision on the competition.”

Though held in the middle of the Covid-19 pandemic, the LPL 2020 competition ran smoothly without any hitch. By contrast, both the Indian Premier League (IPL) 2021 and Pakistan Super League (PSL) 2021 had to be suspended midway due to a spate of covid-19 cases among players and staff of the various squads. The Pakistan Cricket Board (PCB) is looking at a June resumption of the PSL 2021. Meanwhile, the Board of Control for Cricket in India (BCCI) is looking at a window either before or after the T20 World Cup in which to resume the IPL 2021, failing which the BCCI stands to lose in the region of INR 2500 crore.

How the Inaugural Season of LPL Unfolded

In the final of the inaugural tournament, the Thisara Perera-led Jaffna Stallions won the title, beating Galle Gladiators’ Bhanuka Rajapaksa. Wanindu Hasaranga, the all-rounder who plays for Sri Lanka in all three formats, won the Man of the Tournament award with 17 wickets, the season’s highest tally.