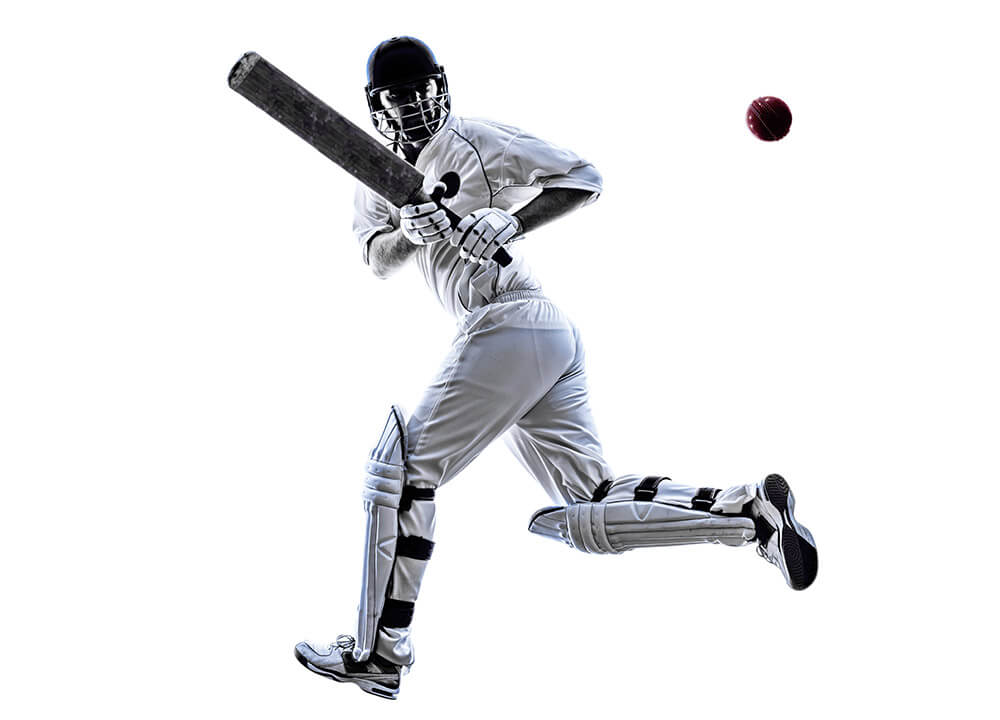 Sri Lanka Cricket (SLC) is reported to have postponed the Lanka Premier League (LPL), the T20 franchise owned by it. SLC reportedly made the decision owing to the nonavailability of overseas players. The tournament was originally scheduled to start on 29 July and finish on 22 August. As per the revised schedule, the LPL will begin on 19 November and end with the title clash on 12 December.

In a statement to the media, SLC announced, “The Lanka Premier League 2021, which was expected to commence on the 29th July 2021, has been rescheduled to be held from 19th November to 12th December 2021.”

SLC added that the absence of overseas players was the reason for the postponement of the T20 league tournament: “The Governing Council of the Lanka Premier League is of the view that rescheduling the tournament will enable more players from leading cricket-playing nations to take part in the league.”

According to the LPL Governing Council, several top players are expected to be busy in various international series as well as in the Caribbean Premier League, making it difficult, if not impossible, to ensure their participation in the LPL. This year’s edition of the LPL is expected to feature several Indian players including former India players such as Sudeep Tyagi, Irfan Pathan and Yusuf Pathan, in addition to first-class cricketer Manvinder Bisla.

The Real Reason for Postponement of LPL?

Reports suggest that there could be another reason for the postponement of the LPL: the ongoing strife of the SLC with the franchises and their owners. SLC has terminated the contract of 3 LPL 2021 franchises already. The first two franchises to be cancelled were Colombo Kings and Dambulla Vikings. Since then, the SLC has also dumped last year’s champions, Jaffna Stallions, from the LPL. The three franchises are reported to have failed to comply with contractual terms. With the sacking of the three franchises, only two teams remain, namely last year’s runners-up Galle Gladiators and Kandy Tuskers.

New Franchise Owners Will Be Named After ICC Clearance

The organisers are reportedly ready to hand over the franchises to new owners who are reported to have submitted their KYCs to the ICC. SLC has received expressions of interest from eight new entities who wish to own franchises and become part of the LPL. Once SLC receives clearance from the ICC, it will reportedly name the new owners of the three franchises.

SLC will not be able to postpone the LPL further. Thanks to a busy international schedule over the next two months followed by the Caribbean Premier League, the second leg of the Indian Premier League 2021 and the T20 World Cup, overseas players may not be available before November. SLC would not want to postpone the LPL indefinitely, as it could serve as the perfect mode of practice for prospective Sri Lanka players ahead of the T20 World Cup to be held in October-November 2021.