Cricket Life > BBL Cricket > Tom Curran Opts out of the BBL; Johan Botha Comes out of Retirement to Join Hobart Hurricanes
Follow us:

Tom Curran Opts out of the BBL; Johan Botha Comes out of Retirement to Join Hobart Hurricanes 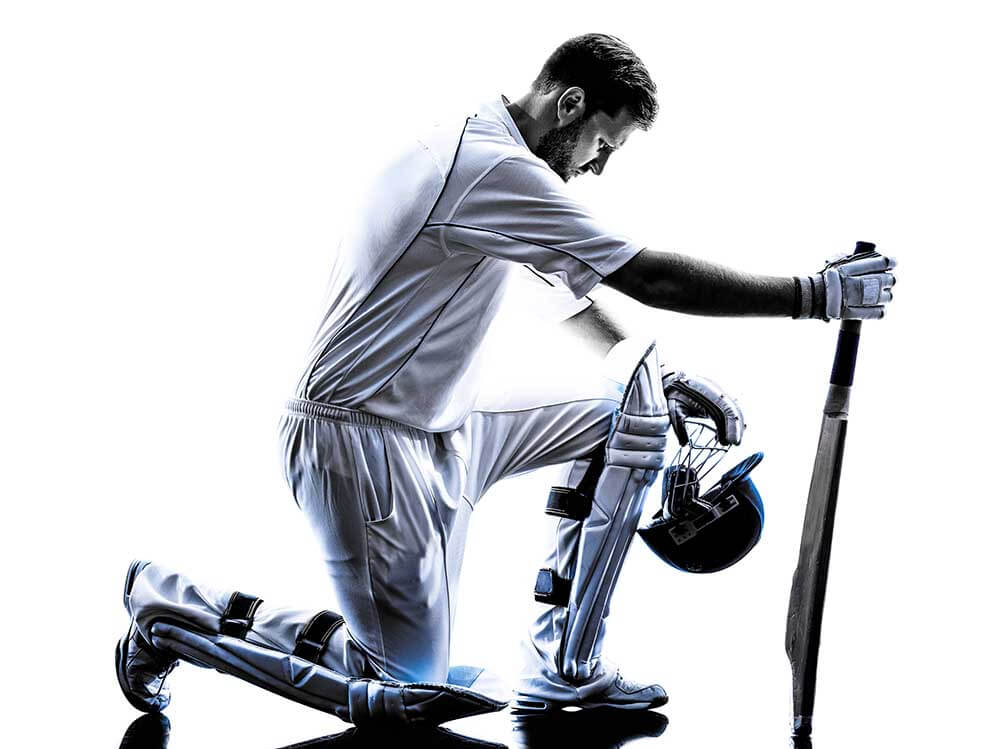 Tom Curran has decided to withdraw from the upcoming edition of the Big Bash League (BBL). The England fast bowler has taken this call after being a part of multiple bio-bubbles over the last few months and he wants to spend some time with his family.

The Surrey pacer was supposed to join the Sydney Sixers after Christmas and having undergone 14 days of quarantine. However, he has opted out of the premier Australian T20 tournament now. Curran became the second England player to opt out of the BBL after Tom Banton due to bubble fatigue.

“I’m really sorry not to be playing in this year’s Big Bash. As you’ll already know, it’s been a very challenging year and I’ve been in bubbles since July. I feel very lucky to play for the Sixers, I have loved my time with you all over the last two seasons and I can promise you, this decision was not taken lightly. I will hopefully be back for many years to come, recharged and ready to go again, but for now I just need some time, normality, see family and be home. Wishing the team, fans, the staff, and everyone associated with the Sixers the very best of luck for this year’s Big Bash. I’ll be following closely and cheering you on,” Curran was quoted as saying.

Meanwhile, 38-year-old Johan Botha, who obtained Australian citizenship in 2016, has come out of retirement and will represent the Hobart Hurricanes in the upcoming BBL season. This comes on the back of Hobart’s star signing Sandeep Lamichhane contracting COVID-19 and being unavailable at least at the start of the season. Botha has been a part of the coaching roster for Tasmania.

“It was a choice between ‘Do I further my coaching career or do I miss the first couple of games (as an assistant) in the Pakistan Super League?’ I figured I’m as fit as I’ve ever been, and I feel I can still make a contribution to the team. I’ve missed playing but I didn’t really want to put it out there and say ‘can you pick me’ in case it didn’t work out. So, we kept it quiet from when we first chatted about it at the Shield hub in Adelaide, and it slowly built up from there,” Botha was quoted as saying.