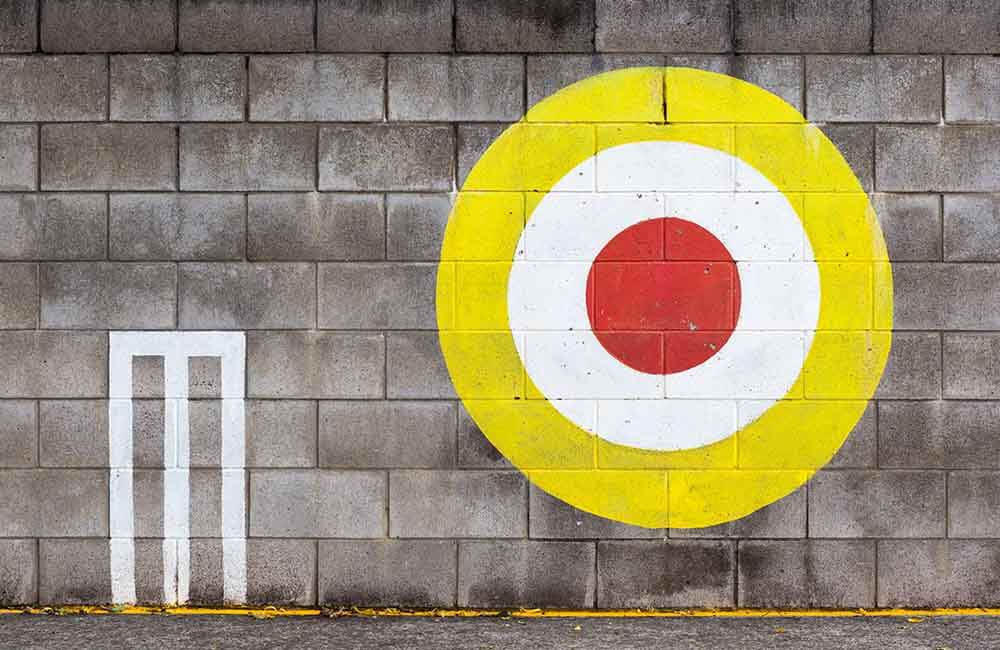 In this article, we preview New South Wales vs Queensland, match 22 of the Sheffield Shield to be played from April 3 to 6. After six games, NSW are in 2nd place on the points table, while Queensland are at the top. Though both teams have 3 wins and one loss each, Queensland are slightly ahead on points. 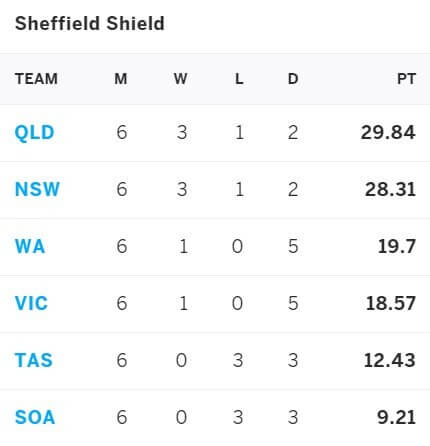 In their last Shield game, NSW faced off against SA in Adelaide between March 6 and 10. Batting first, SA scored 482/8 declared largely on the back of Alex Carey’s 125. A ton by Kurtis Patterson and fifties by Peter Nevill, Sean Abbott and Mitchell Starc helped NSW reply with 366/7 declared. Set to score 295 to win after a sporting declaration at 178/6 by SA in their second knock, NSW won by six wickets, thanks mainly to fifties by Warner, Henriques and Abbott.

Between March 6 and 10, Queensland played a home game against Western Australia who batted first and posted a score of 458/5 thanks to an innings of 251 by Cameron Greene. Queensland replied with 600/9 declared on a batting track, helped by tons from Bryce Street and Matt Renshaw. The game petered out into a tame draw as WA finished on 178/4 when play ended on the fifth day.

Previous Match Between Queensland and NSW

Queensland and New South Wales met previously in the 7th game of the Sheffield Shield in Adelaide between 30 October and 3 November 2020. Batting first, Queensland were bowled out for 298. Marnus Labuschagne scored 117 and Jimmy Pearson chipped in with 66 as Mitchell Starc (4 for 76) emerged NSW’s most successful bowler. Trent Copeland, Sean Abbott, and Harry Conway took two wickets each. NSW replied with 283, on the back of fifties by Peter Nevill and Sean Abbott. Queensland’s Mitchell Swepson did the most damage with the ball, taking 5 for 97. Michael Neser, Steketee, Bartlett and Wildermuth shared the other wickets. When Queensland batted again, Trent Copeland took 5/17 to help bowl them out for 190. Barring Usman Khawaja’s 41 and Matt Renshaw’s 42, there were no other substantial contributions from Queensland’s batsmen. In a thrilling finish, NSW won by one wicket, with Daniel Hughes (48) and Daniel Solway (52) the only innings of note. Once again, Mitchell Swepson (5/74) proved to be Queensland’s best bowler.

NSW have won the five most recent games between the sides.

We believe that the Sheffield Shield match between NSW and Queensland in April 2021 will end in a draw.

Our Queensland vs New South Wales prediction is based on the current form of the sides as reflected in their most recent matches. The teams are evenly matched and we expect a tight contest.