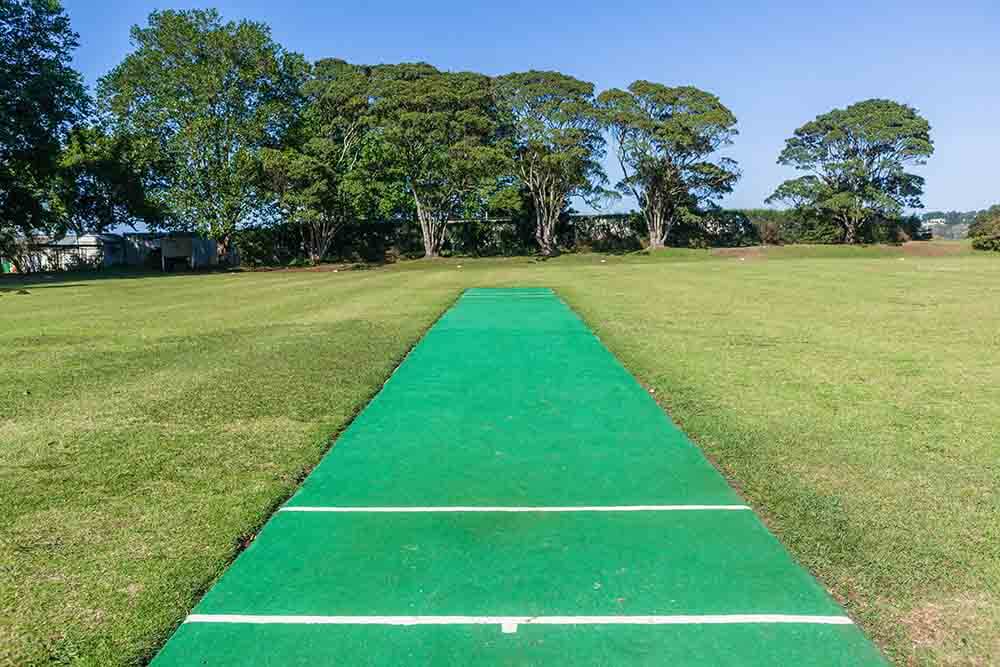 In this article, we preview Victoria vs South Australia, the Sheffield Shield game to be played from April 3 to 6. After six matches, Victoria are in 4th place on the points table, with 1 wins and 5 draws, while SA, who have played 6 games and lost 3, are at the bottom. 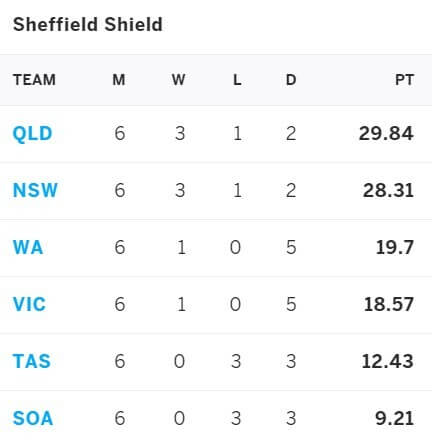 Victoria and Queensland met in Brisbane on 15 March. Batting first, Victoria scored 219/7, when rain intervened. The innings was built largely on a ton by Marcus Harris (117). Of the rest, barring Nic Maddinson who made 32, only Matthew Short (17), James Pattinson (14) and Will Sutherland (20) got into double figures. With the rain refusing to relent, the match ended in a draw.

SA faced off versus NSW in Adelaide between March 6 and 10. Batting first, SA made 482/8 before declaring the innings scored, thanks to Alex Carey’s innings of 125. Weatherald, Head, Nielsen, Lehmann and Sayers chipped in with fifties. Chadd Sayers (1/45), Daniel Worrall (2/81), David Grant 2/81 and Joe Medew-Ewen (2/105) took wickets for SA as they restricted NSW to 366/7 declared. SA scored 178/6 in their second innings before declaring to set a target of 295 for NSW that the rivals managed to chase down with six wickets in hand.

The Last Shield Game Between South Australia and Victoria

SA and Victoria last met in a Shield game between 30 October and 3 November 2020 in Adelaide. Batting first, SA were bowled out for 200. Henry Hunt (50) and Harry Nielsen (40) were the only substantial contributors with the bat. Will Sutherland (3/26) was Victoria’s most successful bowler, while Scott Boland, Mitchell Perry and Jon Holland took two wickets each. Victoria replied with 564/3 declared, with both their openers Will Pucovski (255 not out) and Marcus Harris (239) making double tons. SA did much better in their second knock than in their first, scoring 384/8, thanks to a ton (151) by Travis Head, helped by fifties from Henry Hunt and Liam Scott. For Victoria, Scott Boland took 6/61 but could not force a win for Victoria as the match ended in a draw.

Victoria have won 2 of the last 5 matches between the sides, with the other three ending in stalemates.

We believe that Victoria will beat South Australia in the Sheffield Shield match beginning on 3 April.

We have arrived at our South Australia vs Victoria Prediction based on the current form of the two sides as reflected in their recent games against each other as well as against other sides.