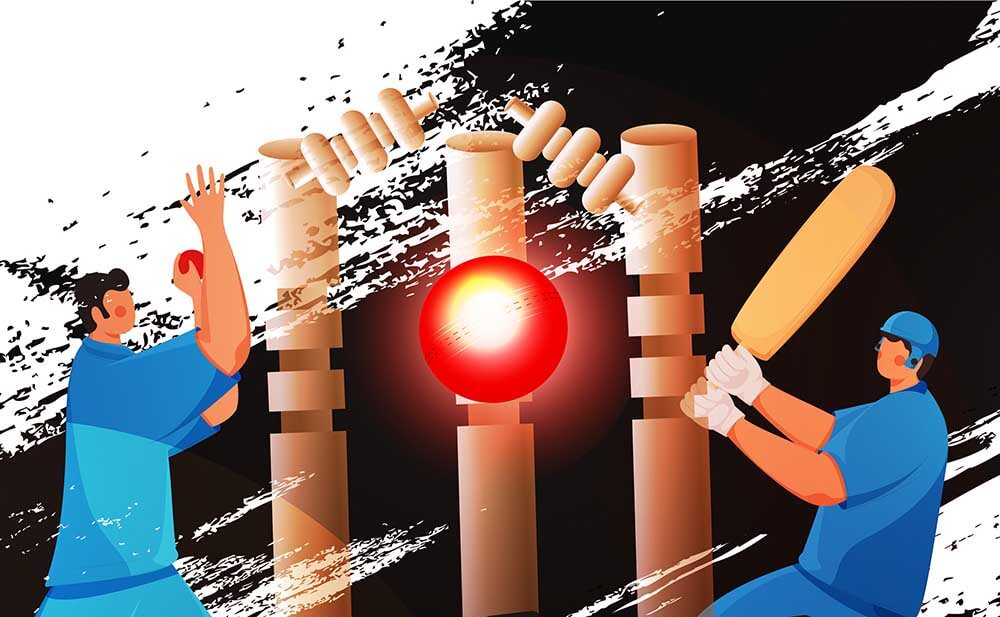 In this article we preview Queensland vs New South Wales, the final match of the Sheffield Shield to be played at Brisbane from April 15, 2021. Incidentally, Queensland who won three of their eight matches finished at the top of the points table, while New South Wales who were second with the same number of wins.

In the last Shield game from April 3-6, 2021, at Wollongong, NSW took on Queensland. Batting first, NSW made 381 on the back of solid performances from their top order batsmen. Openers Daniel Hughes (74) and Matthew Gilkes (66) gave their side a solid start with a partnership of 131. a flurry of wickets saw NSW reduced to 143/3, before they recovered to 327/5 thanks to a brilliant ton by Jason Sangha (103) and his partnerships with Jack Edwards (37) and Lachland Hearne (50). But Brendan Doggett’s 4/79 with the ball helped Queensland to restrict NSW to 381. In reply, Queensland made 433, thanks largely to Labuschagne’s 112, with Bryce Street (59), Usman Khawaja (64), and Jimmy Peirson (59) chipping in with fifties. The match was called off midway through the post-lunch session on day four, with NSW at 145 for 5, only 93 runs ahead.

The result of the game enabled both teams to qualify for the final. By topping the points table, Queensland earned the right to host the final at the Gabba on 15 April.

With both teams comparably strong in every aspect, the Sheffield Shield final between Queensland and New South Wales could boil down to which of the two spinners, Swepson or Lyon, dominates the final. In the last Shield game, Lyon took 6/128 in Queensland’s only innings. Coming back to the game after a six-week hiatus, Swepson took some time to find his stride. The NSW batsmen found him hard to deal with in their second innings and Swepson would want to continue from where he left off when NSW visit the Gabba on 15 April.

In our QUN vs NSW match prediction, we believe that Queensland will beat New South Wales to become Sheffield Shield champions on 15 April.

Our Queensland vs NSW match prediction is based on the current form of the players of the two teams as displayed in the Shield games this season. We also consider the inherent advantage that the home team will enjoy in familiar playing conditions.