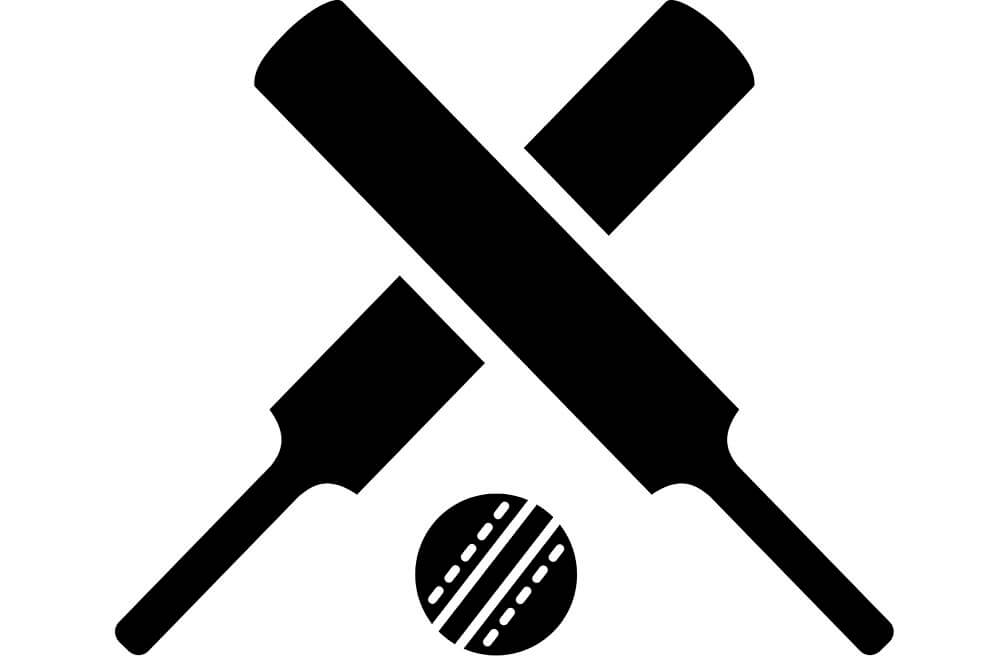 In this article, we preview Western Australia vs Victoria, the Sheffield Shield game to be played from 25 to 28 March 2021. After six matches, WA are in 3rd place on the points table, with 1 win and 5 draws, while Victoria, who have an identical number of wins and draws in as many games, are one rung below, in 4th position. 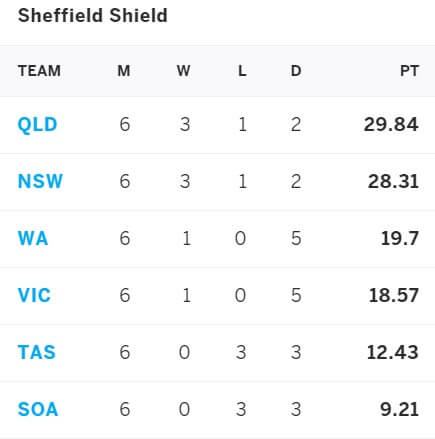 In their last Shield game, Western Australia played Queensland in Brisbane between March 6 and 10. Batting first, they made 458/5 before declaring their innings closed. The highlight of the innings was Cameron’s double ton (251); he received support from his skipper Shaun Marsh who made 70 and Hilton Cartwright who scored 96. Queensland replied with a score of 600/9 declared on a batting-friendly wicket. For WA, Cameron Gannon (2/78) was the most successful bowler, while Liam Guthrie (2/163), Joel Paris (1/77) and Matthew Kelly (1/93) were the other wicket-takers. In their 2nd innings, WA scored 178/4; Jake Carder (57 not out) and Hilton Cartwright (43 not out) were at the crease when the match ended in a draw.

In their last Shield game, Victoria were hosted in Brisbane by Queensland on 15 March. Victoria batted first and made 219/7 before rain intervention prevented further play. Marcus Harris scored 117, with Nic Maddinson (32) and Will Sutherland (20) contributing to the score.

The Last Shield Game Between Victoria and Western Australia

There was not much to choose between the sides, considering their last five games against each other, with both sides winning a match each and three games ending without result.

We believe that the match between Victoria and Western Australia between March 25 and 28 will end in a draw.

Our Victoria vs Western Australia Prediction is based on the current form of the two sides as reflected in their recent games against each other as well as versus other sides.