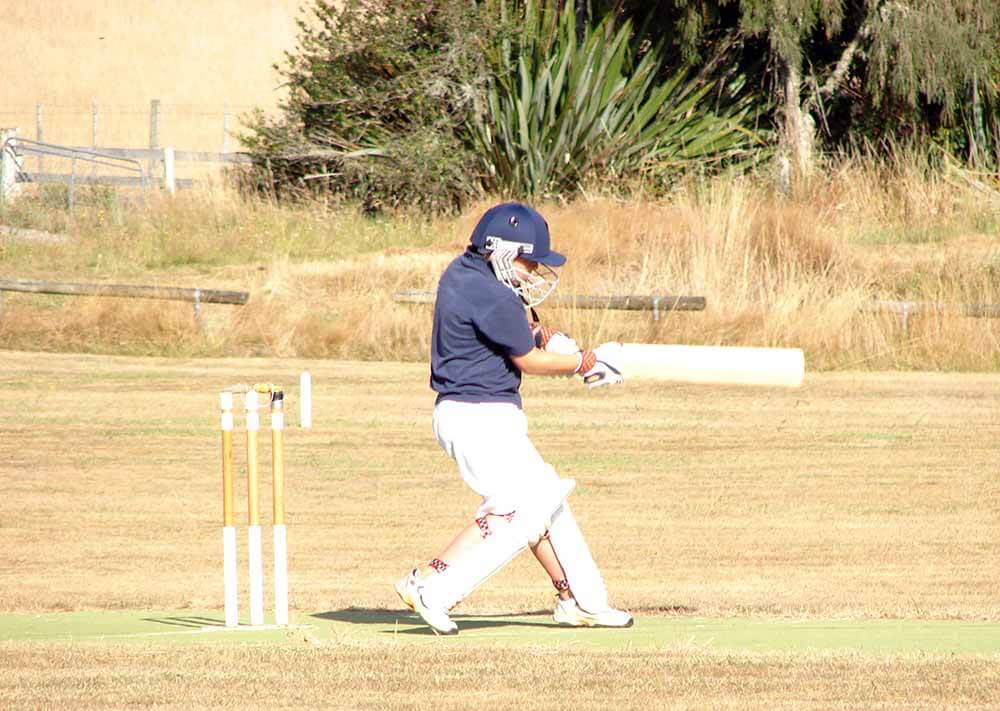 A U-turn made by the PCB within three days of expelling Naseem Shah from the T20 league competition has allowed the player to rejoin his franchise at the team hotel in Lahore. The fast bowler who plays for Quetta Gladiators will be placed in isolation before he can fly to Abu Dhabi accompanying the left-behind contingent that was not on the first flights that left with 202 personnel on 27 May.

On Monday, 24 May, the PCB expelled 18-year-old Naseem Shah from the second half of the Pakistan Super League to be held in Abu Dhabi after he had breached the COVID-19 protocols of the tournament. The young fast bowler appeared at a Lahore hotel housing the PSL teams on Monday with a negative test report for COVID-19 that was more than 48 hours old. The PCB announced that the right-arm paceman was “now out of the competition.”

According to protocols prescribed by the PCB, players of franchises taking part in the PSL in Abu Dhabi are required to submit a negative test taken less than 48 hours before they arrived at the hotel. The test report submitted by Shah was dated 18 May. Shah had reportedly been placed in isolation immediately on a separate floor before the PCB released him. A three-member committee decided to release Shah after a recommendation to that effect by the PSL’s independent medical advisory panel.

Babar Hamid, the director commercial of the PCB, then told the media, “The PCB doesn’t take any pride in releasing a young fast bowler from its marquee event, but if we will ignore this breach, then we will potentially put at risk the entire event.”

According to Hamid who is also head of the PSL, Shah’s exit from the PSL would send out a “loud and clear message to all involved in the remaining matches” as to the PCB’s refusal to compromise on any breach of protocol. He added that any such breach would lead to expulsion, regardless of the stature of the player or support staff concerned, “if they are found to be flouting the prescribed protocols or regulations.”

Shah is considered one of Quetta Gladiators’ key players. The fast bowler, who played his first Test against Australia in 2019, grabbed a Test hat trick versus Bangladesh in Rawalpindi in 2020. In nine Test matches played so far, Shah has taken 20 wickets.

According to a statement released to the media, “After a meeting between the PCB and the PSL franchises, there has indeed been a compromise with Shah offered a way back to the PSL. All he has to do is clear a pre-isolation Covid-19 test, which will allow him to re-enter the team hotel, and then return back-to-back negative tests, which will give him the green light to board the flight to Abu Dhabi.”