Bio-Bubble Measures in Place Ahead of Australia Tour of Bangladesh 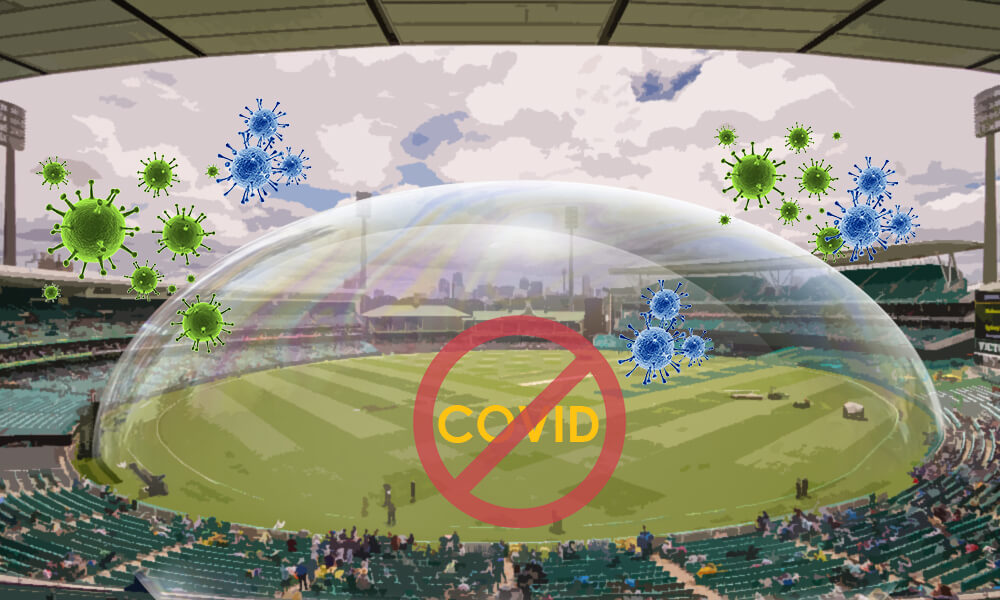 Australia are set for their first tour of Bangladesh since 2017. Ahead of the tour, the Bangladesh Cricket Board (BCB) has laid out stringent bio-bubble measures. Earlier, a countrywide lockdown was announced by the Bangladesh government to last from 23 July to 5 August after a surge of COVID-19 cases. Australia were due to tour Bangladesh in 2020; the series was postponed owing to the pandemic. This time around, Cricket Australia (CA) wanted BCB to fulfil various demands relating to bio-bubble security before they agreed to visit.

According to the demanded measures, no person must be allowed entry into the bio-bubble at the hotel that would house the Australian squad. Further, the Australian players must be allowed to travel to the hotel directly from the tarmac at the airport without being subjected to immigration hassles. Additionally, a single venue must be used to host all the matches. The BCB has agreed to all the demands; accordingly, all the matches will be played at Dhaka’s Sher-e-Bangla National Stadium. The Australian squad will be allowed to travel to the team hotel without passing through immigration. The immigration officer will be provided with the team members’ passports that will returned to CA officials later. While the Australian team will stay within a bio-bubble created in the East wing of the team hotel, the support staff will be accommodated within another bubble in the vicinity of the office of the BCB. The bio-bubble security measures are reportedly so stringent that entry to the ground through the tourists’ passage to it will be denied to BCB officials, barring the BCB president, Nazmul Hassan.

BCB chief executive Nizamuddin Chowdhury has been quoted as saying to the media, “It’s exciting as well as challenging. No one can give any guarantee about COVID-19 and so that’s the main challenge here. There are certain restrictions and we can follow it, but I can’t guarantee that COVID-19 will not hit anyone in our secure environments and no one can do this. We can create the bubble, but can’t guarantee COVID-free tournament.”

He said that the Australian squad wanted their players’ safety and security. He recalled how during the tour of West Indies, when a supporting staff of West Indies had tested positive for COVID-19, Australia had suspended the series and resumed it after ensuring that all the arrangements were in place. He said things would be no different in Bangladesh. He added that if any cricketer showed symptoms, the BCB would proceed as per the protocol as there was no alternative way outside of the protocol and that the BCB had been doing everything in keeping with the protocols since 20 July.

Bangladesh, Australia Squads Set to Arrive in Dhaka on 29 July

The Bangladesh team are expected to return from Zimbabwe on the morning of 29 July, while the Australians or expected to arrive from the West Indies later, the same day. Both teams are expected to isolate for three days after arrival. The five-match T20I series will begin on 3 August, with the remaining games to be played on 4, 6, 7 and 9 of August.