The Shortcomings of WTC Point System 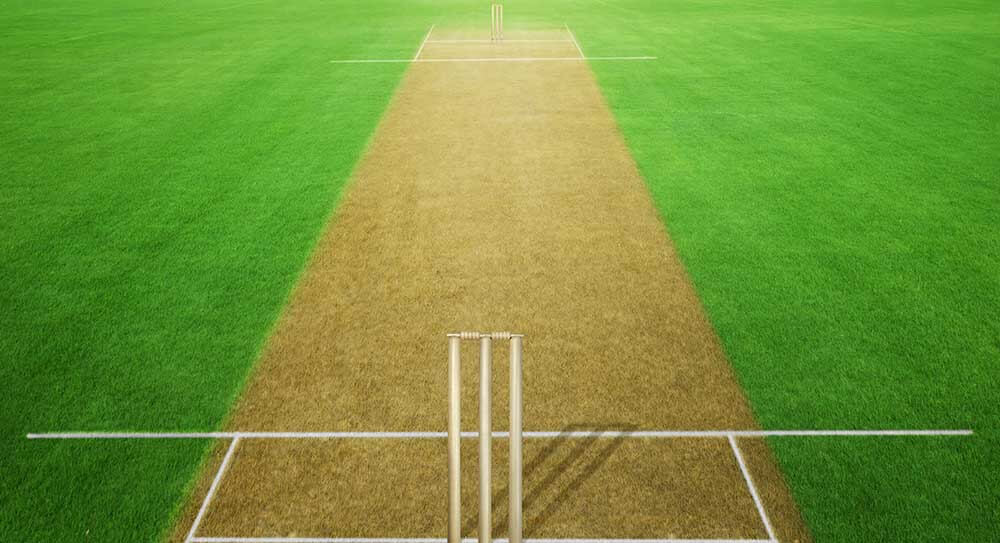 The final of the World Test Championship is scheduled to be played on 18 June 2021 at Lord’s. So far, New Zealand has qualified for the final based on the points percentage. India is currently playing England at home. The final Test of the India-England series will decide the fate of the final team to play against New Zealand at Lord’s. The points table of the WTC has confused everyone and there is a fuss about the shortcomings of the table. Based on the percentage system, two teams – India and Australia – are in the line to book the final berth of the Championship. Let’s find out the shortcomings of the points table and see how it has impacted the outcomings.

How Does the WTC Point Table Pan out?

The change altered the points table to move Australia to the first position over India without playing a Test after the Covid break. Three months later, India gained the top position again by beating England in the third Test of the ongoing home series. Currently, New Zealand have already qualified with the second finalist to be decided between India and Australia.

Awarding Points to the Series

The importance is given to the series as a whole rather than to the number of Tests played. A Test win in a series thus made the team grab 24, 30, 40, or 60 points for winning and 20, 13, 10, or 8 points for drawing 5,4,3, or 2 matches respectively (A restriction of a minimum of two Tests in a series was put by ICC). The finalists New Zealand played 3 of their 5 series consisting of only two matches and ended up winning 60 points for each match. On the other hand, both England and Australia won 48 points (24 for each win) for their respective two-match wins in the 5 Test match series played in England. Like New Zealand, the current table-toppers India grabbed 60 points per Test match against Bangladesh and West Indies respectively.

ICC did not put any restrictions on the minimum or the maximum number of series or matches to be played after altering the points system. Lots of games and series affected due to pandemic were not taken into account. This resulted in India and England playing 6 series each, while Bangladesh could only play 2.5 series (one Test between Bangladesh and Pakistan was called off due to Covid concerns.) Similar was the case with the number of Tests. England ended up playing 20 Tests for the championship (with one Test yet to be played) and yet failed to reach the finals. New Zealand played only 11 Tests to qualify for the finals. Lower-ranked teams like West Indies, Sri Lanka and Bangladesh played only 9, 7 and 5 matches each. This vast difference was never taken into account for qualifying for the finals.

ICC clearly failed to consider the importance of the home and away series. Everyone knows that the away series are difficult to win. Nevertheless, ICC put both under the same category. New Zealand benefitted from this a lot compared to all other teams. They played 3 of their 5 series at home. Winning each of the Tests played at home, they fetched 360 points. On the other hand, they could win only 60 points out of the 240 from 2 series they played away. They never got challenged by the recent bio-bubble fatigue and endurance concerns. England played 3 home and 3 away Test series. Though they played the most number of Tests, continuous travelling affected their performance during the pandemic.

Home and Away Tests played by teams

Playing Against the Lower-Ranked Teams

Out of the two contenders of the WTC final, India played against West Indies and Bangladesh and easily won 240 points. However, Australia did not get a chance to play against either of them or against Sri Lanka. In such scenarios, the table could have been different. They might have topped the table and either India or even New Zealand might have got thrown out of the WTC.

Cancelation of the Series

In a recent series of events, Australia canceled its tour of South Africa. Though the reasons were purely based on concerns related to Covid-19, they yet found themselves fighting for the finals, especially after getting penalised for 4 points owing to the slow over rate in the Boxing day Test against India. On the other hand, South Africa never got a chance to play two-Test series (one against West Indies) and hence found themselves out of the contention for the finals.

These two reasons are if and but cases. Nobody could foresee them. The rules made around the series are viable and give the fairest possible chance to each team. Therefore, ICC could not have done much more to give every team a fair chance and then pandemic has really disturbed the whole setup of the World Test Championship.

ICC took a great initiative by organising the first World Test Championship in order to create hype for the Test format. However, they surely missed few key points necessary to be taken into account. With current rules and regulations, there are still two teams fighting for the first ICC World Test Championship final to be held at Lord’s. If India win or draw the final Test against England, they will book themselves a ticket to the final. If they lose, Australia will get a sweet surprise. Let’s hope the next WTC will kick off taking all points into consideration.