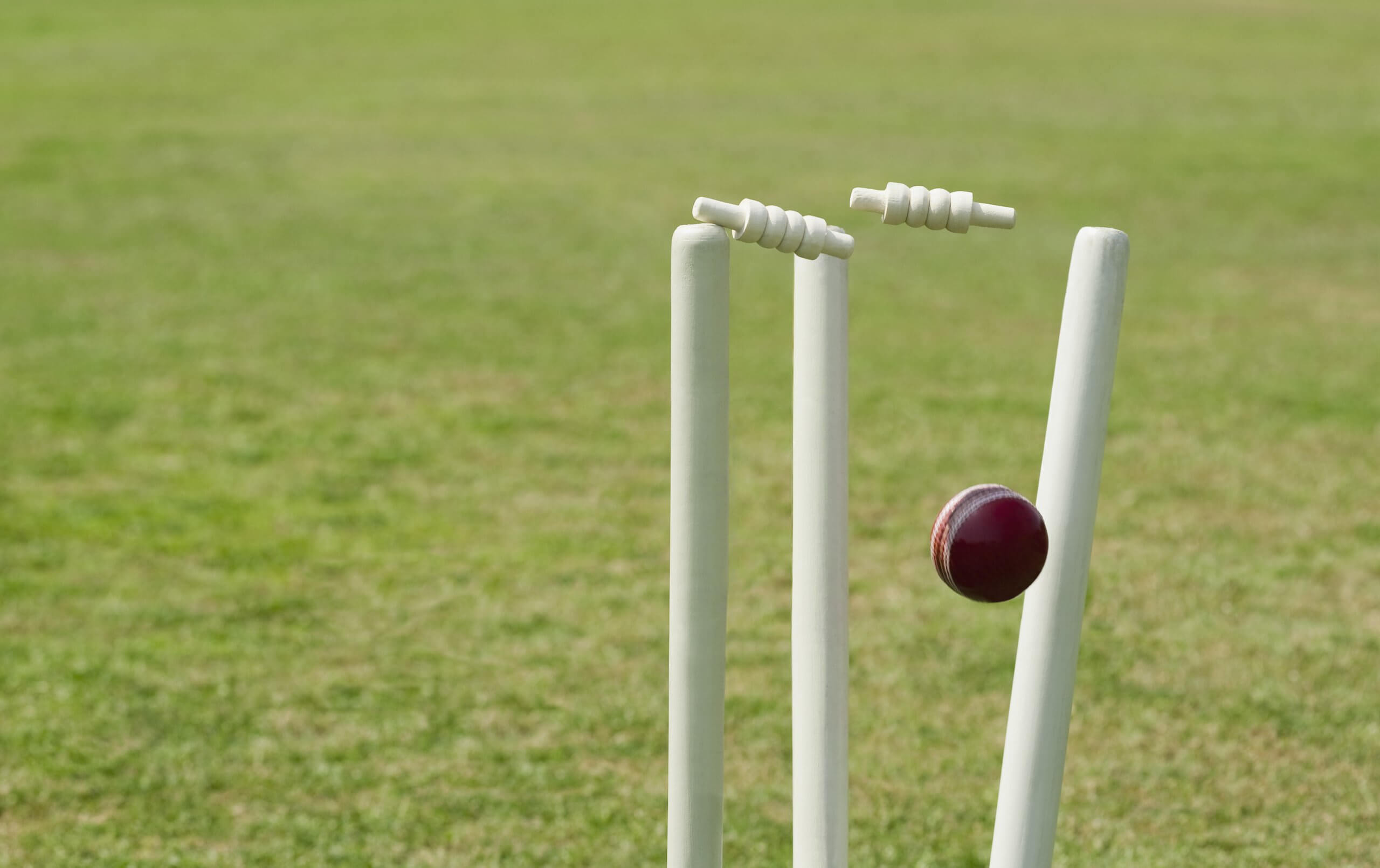 The Marylebone Cricket Club, the official custodian of the Laws of Cricket, discussed and reviewed some laws of the game on Monday, 22 February. The laws discussed included short-pitched bowling, among other things such as Extension of Saliva Ban, The Decision Review System, and the future of the World Test Championship.

The MCC Cricket Committee discussed bouncers delivered to lower-order batsmen and decided to launch a global consultation drive aimed at helping to decide whether laws related to short-pitched bowling needed to be changed as cricket continued to evolve. Views from across the world on the question would be taken by the MCC Cricket Committee, chaired by Mike Gatting.

In a statement to the media, Gatting said that the MCC would use the consultation to consider important aspects such as the balance between bat and ball. Gatting added that the Committee would also consider whether to recognise concussion as distinct from other types of injuries sustained on the field of play and whether further protection, in addition to those offered within the current Laws, should be provided to lower-order batsmen.

The MCC statement acknowledged that there was unanimous agreement as to short-pitched bowling forming an integral part of elite-level cricket. The MCC would distribute surveys in March 2021 to specific groups it had identified to partake in the exercise. The custodian of the Laws would take a call on whether to change laws related to short-pitched bowling after taking feedback into account. The MCC would publicise its decision early in 2022.

The MCC Cricket Committee decided to extend the ban on the use of saliva to impart shine on the cricket ball, a recommendation made by the ICC, consequent to the Covid-19 pandemic. The MCC had monitored the ICC recommendation of the use of only sweat to shine the ball, amidst expressed fears that the saliva ban would favour batsmen. Despite a high level of support for a permanent saliva ban, the MCC took cognizance of the view of some members that a permanent ban could prove to be premature, allowing for the possibility of using saliva again in a post-covid world.

The committee also discussed the contentious umpire’s call in the Decision Review System that had caused players such as Sachin Tendulkar to question the efficiency of the system. Some members felt that much confusion arose from the umpire’s call that could cause the same ball to be either out or not out. These members suggested that it would be simpler for the DRS system to disregard the umpire’s call, while retaining the ‘hitting zone’ of the stumps, with an out decision dependent on whether the stumps were hit by at least 50 percent of the ball. Other members favoured the continuation of the current system, allowing retention of the human element.

With regard to the World Test Championship, the committee recommended a more simplified points system and a need to market the competition to make it easier for cricket fans to understand.