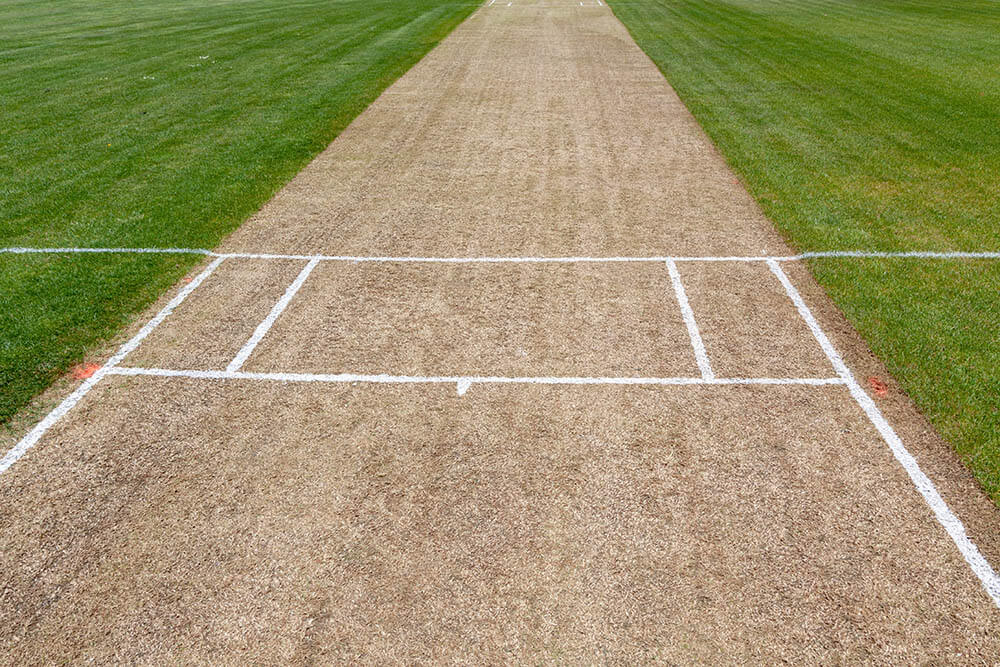 In this article, we are going to give details about the T20 Mumbai League, paying attention to  how and why it was formed, what goals it is aimed at fulfilling, the structure of the competition and the rules and regulations that govern it. Six teams from Mumbai, India – NaMo Bandra Blasters, Shivaji Park Lions, Triumph Knights Mumbai North East, SoBo Supersonics, ARCS Andheri and North Mumbai Panthers – took part in the inaugural competition in 2018.

The Mumbai Cricket Association (MCA) began the professional T20 league in 2018 to provide a cricketing structure that would help with identifying, developing and promoting the best local talent as well as to create a platform for future cricketing superstars to play together. The MCA has sought the assistance of event management companies such as Probability Sports, India Infoline Ltd (IIFL) and Wizcraft International Entertainment Pvt Ltd to help run the competition.

The competition is run in a round-robin league format with the teams divided into two groups of four each. Two points are awarded for every win and one point for a no-result. In case of a tie in the number of points earned by two teams, the team with the higher net run rate is ranked higher. (The rules are like those applied to the IPL.) The winners of each group meet the runners-up of the other group in a semifinal. The winners of the semifinals meet in the final to decide the champions.

Earlier, North Mumbai Panthers, who topped Group A, beat Group B runners-up, ARCS Andheri, in the first semifinal on 24 May 2019. Batting first, ARCS Andheri scored 166/6. In a thrilling finish, North Mumbai Panthers accomplished the target on the last ball of the game with 2 wickets in hand. In the other semifinal held on 25 May 2019, Group B toppers SoBo Supersonics beat Group A runners-up Akash Tigers. Batting first, Supersonics scored 217/4. In reply, Tigers could make only 191/9, handing Supersonics the win by 26 runs.

The teams in 2018 played in a single round-robin group; the top four teams qualified for the playoffs. The top two, SoBo SuperSonics and Triumph Knights Mumbai North East, met in the first qualifier that Triumph Knights won. In that game held on 19 March, Triumph Knights batted first and posted a score of 162/6 before bowling out Supersonics for 122 to register a 40-run win. The third and fourth-placed teams, NaMo Bandra Blasters and Shivaji Park Lions, met in the eliminator in which the Lions emerged victorious. In that match which took place on 19 March, NaMo Bandra Blasters batted first to score 169/4. Replying, Shivaji Park Lions chased down the target with 6 wickets and 14 balls to spare. In the second qualifier, the Lions beat the Supersonics. In that match held on 20 March, SoBo Supersonics made 194/7 in the first innings of the game. Shivaji Park Lions replied with 195/4, needing only 17.5 overs to scale the target and qualify to meet the Knights in the final.