BBL Players Most Likely to Benefit from the IPL 2021 Auction 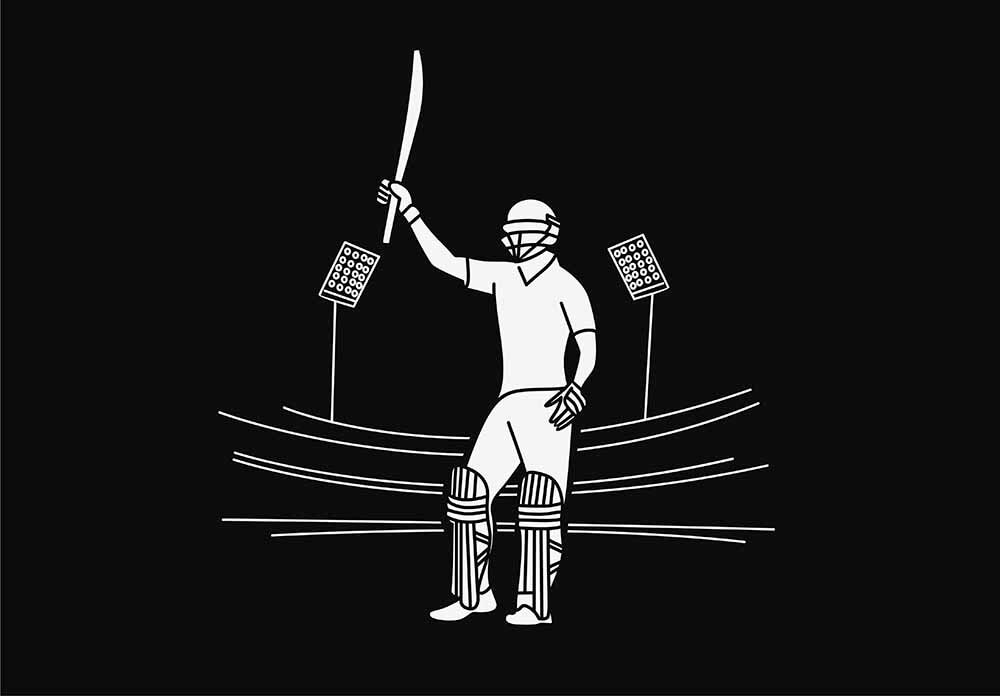 After a brilliant BBL season, Alex Hales and Jhye Richardson appear to be the most likely among BBL stars to land a lucrative contract at the IPL auction this year. While Hales has a base price of A$268,000, Richardson is available for a base price of A$357,000. Apart from these two, the following are nine other BBL stars looking for a good IPL contract: Alex Carey, Colin Ingram, Dawid Malan, Jason Roy, Lewis Gregory, Mitchell Swepson, Mujeeb Ur Rahman, Nathan Coulter-Nile and Sam Billings. Because of a smaller pool of players at this year’s auction, Hales and Richardson could become big beneficiaries this year, with many big-name players already retained by the eight franchises.

The IPL auction is scheduled to be held on 18 February, with 1097 registered players, including 42 Australians with the likes of Glenn Maxwell and Steve Smith. Australian Test star, Marnus Labuschagne, is among the players registered for the auction though he is yet to play T20I cricket for Australia. Maxwell and Smith belong to the highest price bracket. Mitchell Starc, who last played in the IPL in 2015, has opted out once again.

Only 62 players are likely to be bought at this year’s auction which is a mini-event after 139 players from last season have already been retained by their respective teams. As a result, Australian stars such as Marcus Stoinis, Pat Cummins and David Warner will not feature in the auction on 18 February. No player knows better than Pat Cummins, who was sold for $3.2 million in the 2020 auction, how lucrative the IPL auction can be if franchises get into a bidding war for a player.

Richardson, who took 29 wickets in the recently concluded BBL season, spearheaded Perth Scorchers into the final of the competition. In Mitchell Starc’s absence, the Western Australian could hope to become the most sought-after fast bowler at the auction.

The fortunes of Hales, who has found little interest among IPL franchises, could be about to change for the better after the English opener who represented Sydney Thunder smashed a league-topping 543 runs in the BBL.

Trent Woodhill, formerly assistant coach at Royal Challengers Bangalore and currently head of international recruitment at the BBL, echoed that sentiment when he told the media, ”

“If Alex Hales is not the most expensive batter then I don’t know my cricket. He’s been phenomenal, absolutely world-class for the Thunder this year and last year. Jhye Richardson and Alex Hales are two standouts from the BBL. They deserve to not only get picked up in the IPL but a starting place.”