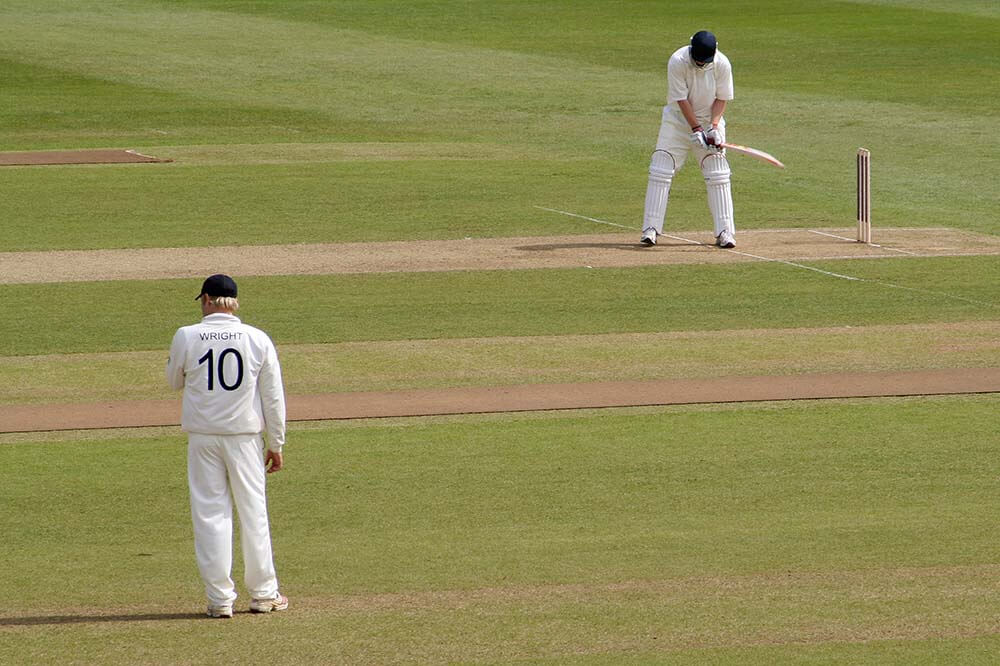 This is the second T20I and there is no gap between the first and the second game.

This is the first time since the ICC World T20 in 2016 that West Indies and South Africa will face each other in a T20I game. The last time these two sides played a bilateral T20I series was back in January 2015 and this will be South Africa’s first T20I since 2010.

West Indies have fared pretty well form in T20Is. They struggled quite a bit in 2019 but have come back well since then. Since the start of the year 2020, Kieron Pollard and co have five wins and four losses from 11 T20I encounters. Two of their games were washed out.

West Indies have announced a strong squad for the upcoming home season which sees them play South Africa, Australia and Pakistan. Their batting line-up wears a formidable look and each of them can be a match-winner on his day. They are bolstered by the return of Andre Russell who makes a comeback to international cricket after a gap of 15 months and he adds greater depth to the already strong middle-order. West Indies are a side that are filled with all-rounders which may make the bowling may seem the slightly weaker aspect when compared to the batting.

On the other hand, South Africa’s form in T20I cricket has been abysmal. They have played the fourth-most number of games since January 2020 – 16 and yet, they have won a mere four matches (two in 2020 and two in 2021). It is the batting that has been very inconsistent and their batting order hasn’t really been fixed either. Meanwhile, the bowling has fared decently.

There has been a lot of chopping and changing for the Proteas. They have used as many as 29 players in these 16 games. However, quite a few first-choice players return for this five-match T20I series against West Indies. Quinton de Kock alongside the pace trio of Kagiso Rabada, Anrich Nortje and Lungi Ngidi look all set to play their first T20I match since the T20I series against England at home in late 2020 and that will bolster the side.

Thus, given the recent form, West Indies might just start this game and series as slight favourites. But with South Africa having their best players back, they cannot be counted out.