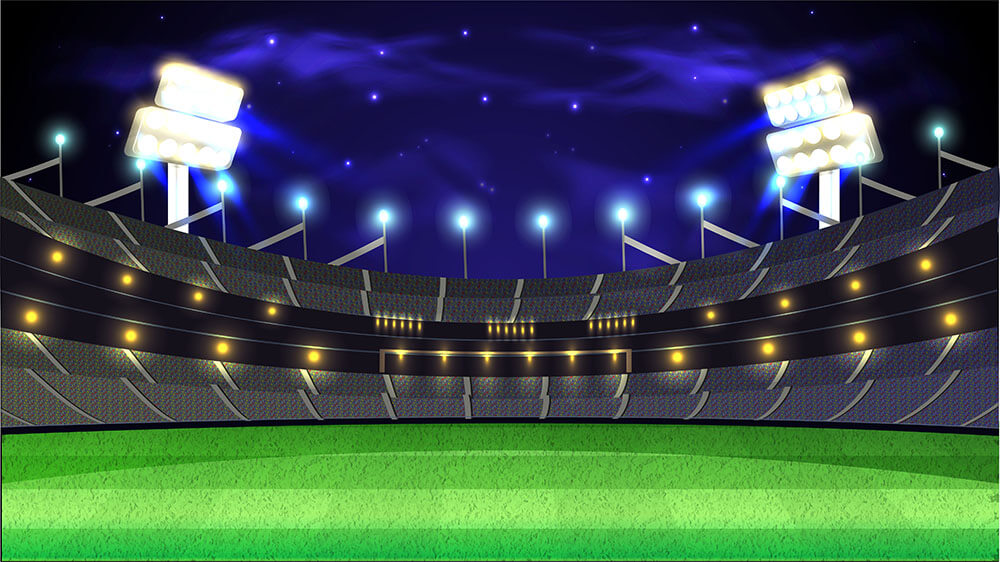 Ireland’s hot and cold form continued as Afghanistan romped home to an 18-run win in the first ODI at the Sheikh Zayed Stadium in Abu Dhabi. It was a rather comfortable win in the end for Afghanistan.

They won the toss and batted first and the openers gave them a solid start. Javed Ahmadi couldn’t convert his start but Rahmanullah Gurbaz racked up smashed 127 on ODI debut. Despite the strong start (the openers added 120 for the opening wicket), Afghanistan’s middle-order crumbled and it was only due to Rashid Khan’s blistering half-century that they got to 287. Andy McBrine was the start with the ball for Ireland as he picked up a five-wicket haul.

In reply, Ireland just couldn’t get going and lost wickets right throughout the innings. Barring Lorcan Tucker who scored 83, none of the other batsmen converted their starts. The entire Afghanistan bowling attack chipped in nicely and defended 287 really well.

Thus, Ireland will be hoping they can bounce back, just like they did against the UAE. Kevin O Brien’s form at the top of the order is a cause of concern while the bowling would want to get a lot more consistent and contribute as a unit.

On the other hand, despite the win, Afghanistan will need to improve in quite a few areas. All 11 players batted and only four could get into double figures. The middle-order couldn’t capitalize on the start and Rashid Khan’s exploits masked their failure. However, the bowling was excellent and they will be hoping to carry this momentum forward. Hence, Asghar Afghan and his men might just start this game as slight favourites but don’t count Ireland out.

This has been a pretty tight rivalry between Afghanistan and Ireland. Neither team has given an inch. Before this current series started, it was neck and neck at 13-13 before Afghanistan took lead with a win in the first ODI. Such has been the high competitiveness of this rivalry that in the six bilateral ODI series that these two sides have played against each other (excluding the ongoing one), as many as three of them ended up being drawn (2-2 in 2016, 2-2 in February 2019, 1-1 in May 2019).

Thus, it’s tough to choose between the sides. Irrespective of where they play, both Afghanistan and Ireland just get back up from a defeat. Hence, don’t be surprised if you see Ireland bounce back in the next game and square things up once again.

(Note: All of Afghanistan’s home games were played in India or in the UAE and are listed under Neutral venues.)