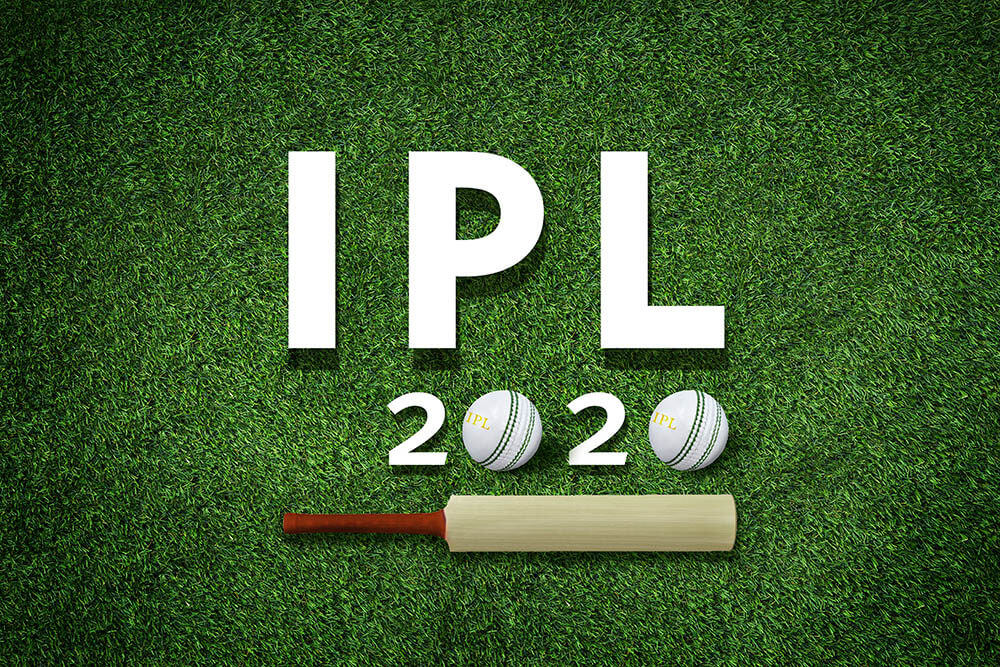 Delhi Capitals have begun their current IPL campaign with a bang, winning two out of two matches. After beating Kings XI Punjab in a Super Over, they went on to rout Chennai Super Kings by 38 runs. Six wins in their remaining 12 games could guarantee them a place in the playoffs.

In 2018, Shreyas Iyer took over the captaincy of the side, then called Delhi Daredevils, from Gautam Gambhir midway through the competition. Although the team ended the league stage at the bottom of the table, Iyer grew into the captaincy after leading the side to some exciting wins. In fact, DD beat Mumbai Indians twice, virtually ensuring that the then defending champions did not qualify for the playoffs.

In 2019, Delhi Capitals qualified for the playoffs by reaching the third place on the league table. They were tied on 18 points with Mumbai Indians and Chennai Super Kings. DC began their campaign with an impressive win against the eventual champions, Mumbai Indians. Batting first, they hammered the Mumbai bowlers to post a daunting target of 214. The marauder-in-chief was Rishabh Pant who remained unbeaten on 78 off 27 balls with 7 fours and 7 sixes. In reply, Mumbai were bowled out for 176, leaving DC the winners by a handsome margin of 37 runs. Pant went on to play a huge role in getting DC to the playoffs.

Five Teams in the Reckoning

Which teams are likely to reach the playoffs this year? Based on their current form, some teams seem unlikely to get past the league stage. Though it’s still early days, RCB and CSK have done already enough to cast doubt on their ability to reach the playoffs. Sunrisers Hyderabad have also wobbled, losing both of their first two matches. That leaves five teams fighting for four places in the playoffs: Mumbai Indians, Kings XI Punjab, Kolkata Knight Riders, Rajasthan Royals and Delhi Capitals. One of these five teams will be knocked out of the reckoning.

Mumbai Indians are looking as strong as ever. We can discount their loss in the first game as it has become a tradition for MI to lose their opening game. Kings XI Punjab’s batting has arguably been the strongest. If we were to choose one from the remaining three sides to be knocked out of the tournament at the league stage, we would pick Kolkata Knight Riders whose batting appears a little brittle. They continue to send Sunil Narine to open the innings when all teams have agreed on the best way to take his wicket: with a short rising ball aimed at his body. Moreover, the KKR middle order seems to lack the firepower to last the brutal distance. So, will Delhi Capitals make it to the playoffs? We are predicting they will, alongside MI, RR and KXIP. Can DC win the IPL trophy? Every team that gets to the playoffs is a potential champion!