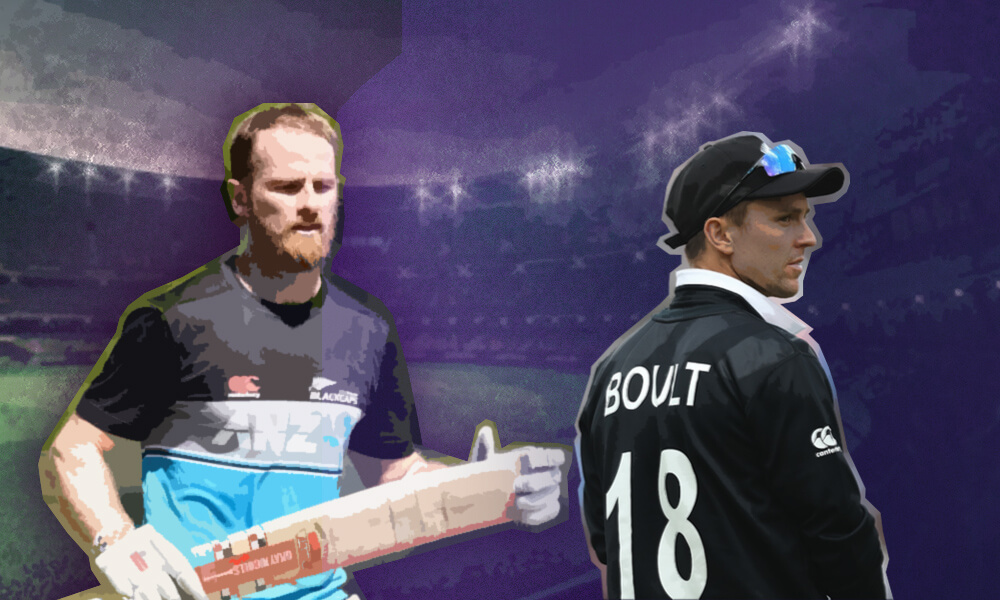 In September, Pakistan will host New Zealand for a white-ball series. The series will be a watershed event in Pakistan cricket, with a big team consenting to tour the country which has been off the map of international cricketing venues for many years. Later in 2021, England will follow in the footsteps of New Zealand.

NZ Tour of Pakistan Clashes with Dates of IPL

The three-ODI series will kick off on 17 September, with the 2nd leg of the Indian Premier League 2021 set to begin in the UAE two days later.

Cric-life.com has learned that as many as eight top cricketers of New Zealand will not be on the tour of Pakistan for the white-ball series. They are Kane Williamson, Tim Seifert, Kyle Jamieson, James Neesham, Adam Milne, Trent Boult, Lockie Ferguson and Mitchell Santner, all of whom are committed to playing for their respective franchises in the 31 remaining matches of the IPL.

Latham or Southee to Lead NZ in Absence of Williamson

The New Zealand team to Pakistan will be skippered by either Tom Latham or Tim Southee, with their regular captain Kane Williamson expected to be at the helm for Sunrisers Hyderabad. While Williamson is expected to play a key role for his franchise in the second phase of the competition, other New Zealanders such as Ferguson and Boult are considered star players whose presence will be crucial to the fortunes of Kolkata Knight Riders (KKR) and Mumbai Indians (MI) respectively.

The Pakistan versus New Zealand three-ODI series will be counted for qualifying to play in the ODI World Cup in 2023. Additionally, the five-T20I series between the sides will be watched with interest ahead of the T20I World Cup set to be held in October-November. While New Zealand’s star players will be missing in action during the white-ball matches in Pakistan, younger players such as Ajaz Patel, Finn Alan and Devon Conway will be keen to use them to advertise their talents ahead of the world cup.

England’s tour of Pakistan is scheduled to take place in mid-October. The tour itinerary will coincide with the dates of the IPL playoffs.

Morgan, Buttler Unlikely to Feature for England in Tour of Pakistan

KKR have already received confirmation from their skipper Eoin Morgan of his participation in the 2nd phase of the IPL. Jos Buttler, whose wife is pregnant with their second child, is expected to miss the 2nd leg of the IPL. Additionally, the England players who have been given a go-ahead to feature in the IPL could choose to skip the tour of Pakistan.