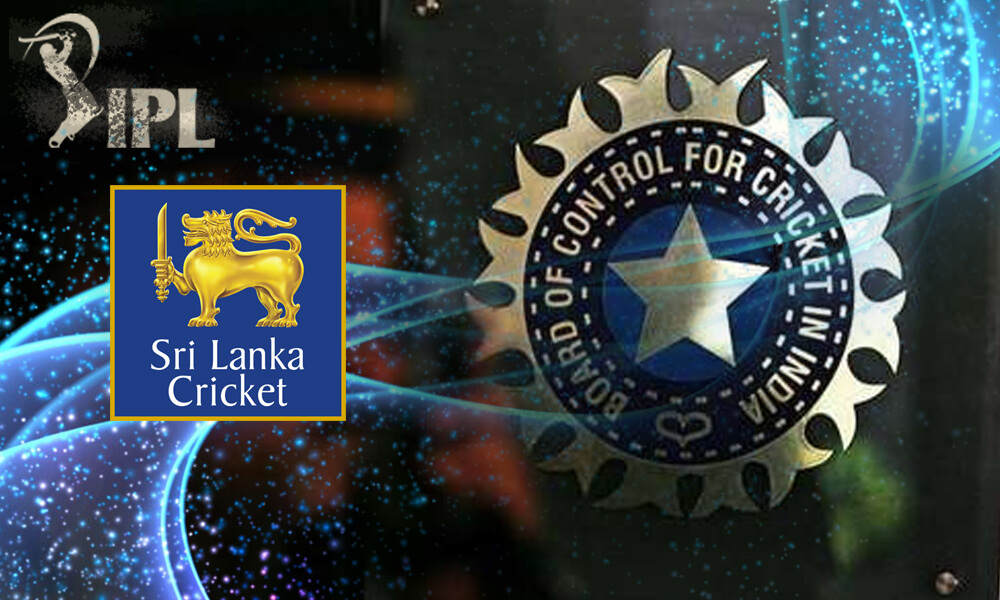 Live cricket in the IPL is about to resume and bubble-to-bubble transfer will be allowed by the Board of Control for Cricket in India (BCCI) for players travelling from Sri Lanka to the UAE to play in the second leg of the competition.

IPL to Resume on 19 September

The IPL 2021 was cut short in May after a breach in the bio bubble; cricket fans will get to watch IPL matches live again with the 2nd leg of the league set to begin in the UAE on 19 September. Those who travel from bubble to bubble will not have to fulfil a six-day quarantine requirement. Cric-life.com understands that players involved in the South Africa-Sri Lanka series have also been exempted from quarantine, in addition to those involved in the Caribbean Premier League and the England-India series.

On 6 August, the BCCI issued a health advisory running into 46 pages, a section of which reads as follows:

“Players and team support staff coming directly from the Bubble created for the England vs. India series, Sri Lanka vs. South Africa series and the Caribbean Premier League (CPL) may be permitted to join the franchise squad without serving the mandatory quarantine period, provided they satisfy the below mentioned criteria. Commentators and broadcast crew who are working on the above three series can also avail Bubble to Bubble transfers provided they satisfy the criteria.”

Earlier, doubts were expressed as to whether the Indian board would grant the same exemption to players arriving from Sri Lanka, especially after three Indian players had tested positive and six others had been quarantined. South Africa are due to tour Sri Lanka for a white-ball series (three ODIs followed by three T20Is) set to begin on 14 September.

“All franchise team members must quarantine in their hotel room for 6 full days before entering the Bubble. Upon arrival and before commencing any group training activities, all team members who will be included in the Bubble will follow the below mentioned COVID-19 RT-PCR testing plan. A nasopharyngeal swab will be taken for testing. Test reports are available within 8-12 hours after sample collection.”

Special Provisions for Travelers from Subcontinent

The advisory also notifies a special requirement for travellers to the UAE from the Indian subcontinent.

“For passengers arriving from India, Sri Lanka, Bangladesh and Pakistan, it is mandatory that the COVID-19 PCR report includes a QR code linked to the original report for verification purposes. The QR code must be presented at check-in and to representatives of the Dubai Health Authority (DHA) upon arrival in Dubai airports.”

IPL Will Have Fourteen Bubbles

According to the BCCI, fourteen bubbles would be created, with franchises getting the majority (eight). Match management squads and match officials would share three bubbles, while broadcast crews and commentators would share three others. The advisory also said,

“During the IPL 2021, members within a Bubble must travel only in the dedicated vehicles from a fleet of buses and cars accredited by BCCI, which will be sanitised regularly. The drivers of all such vehicles will also be in the respective Bubbles, tested regularly for COVID-19 and undergo temperature screening.”

Additionally, a warning was issued to anybody breaching bio bubble requirements which read:

“Breach of any Bio-Secure Environment protocols by franchise members or their families will be subject to disciplinary action by the BCCI.”