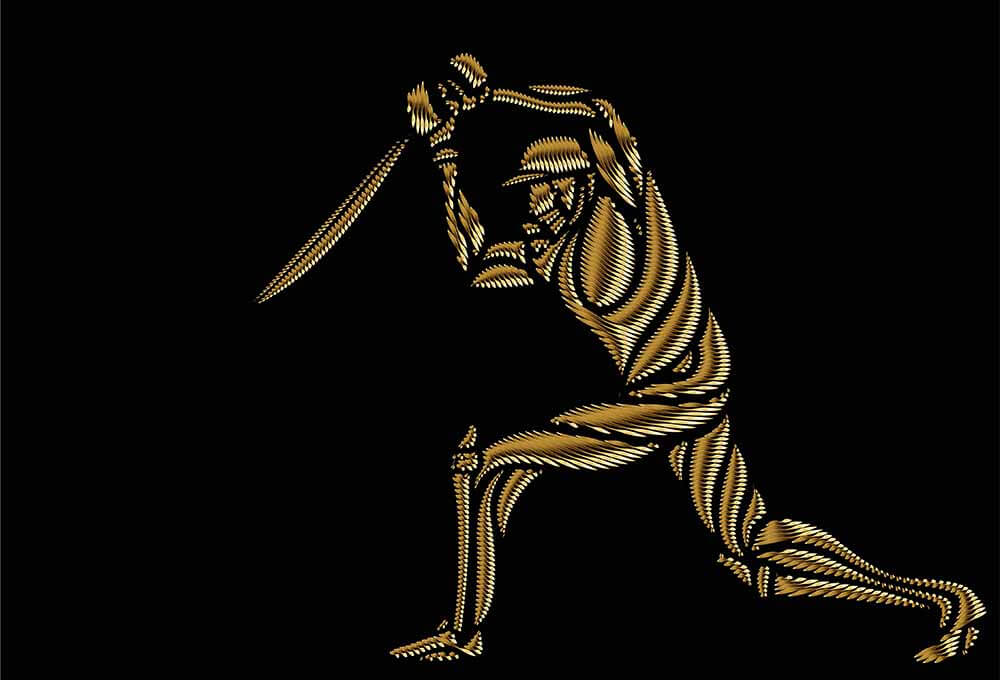 After the debut match for India, Venkatesh Iyer plans to take one step at a time. He was selected to play in the three-match T20I series against New Zealand. The player scored 36 runs in three matches with an average of 18.00. Moreover, he took one wicket in 3 overs in the final T20I match of the series. Although the numbers have not been notable, it is evident that this emerging talent is supported by his team management.

Moreover, Rohit Sharma has talked about how he can see Iyer being a part of the Indian team in the future. Sharma also confirmed that the management had asked him to play in the lower middle order due to his capabilities of hitting big. So we can see the new player playing in the fifth, sixth or seventh position.

After the series, Iyer said that it had been a memorable series for him. He always dreamed of wearing the Indian jersey, and the dream has finally come true. Winning the trophy in his debut series and a clean sweep was a big deal for the new talent. He said to the media that this series had been special and he was ecstatic.

Iyer added that Rohit had come to him during the celebration, given the trophy to him and congratulated him on doing a good job. It was an emotional and proud experience to hold the trophy. He added that he had received a lot of support from the captain, coach and seniors. It was a special moment for him when Rohit handed him the trophy and gave him credit. The captain said to Iyer that he had done a good job and wished him to keep it up.

Before the first match of the series at the Sawai Mansingh Stadium, Jaipur, Iyer was presented with the debut cap by Rohit Sharma.

In the first match, Iyer only managed to make four runs but scored 12 runs in the second match for India to win. Furthermore, in the third and final match, he scored 20 runs in 15 runs taking his country home.

Moreover, Iyer also had the chance to bowl for the first time in the final T20I match. The player took one wicket in three overs, giving twelve runs. The captain praised the debutant for his ability to control the run flow.

Post the match, Rohit said that it had been great to see the bowling of Iyer over the overs with the kind of skills he possessed. The captain also underlines that his abilities would be useful to the team in the future.

Iyer further added that when he had got the cap and gone to the middle, Sharma had asked him to go out there and enjoy the moment. He received a lot of support from Rohit, and the latter also gave him tips. Iyer said that Rohit knew how to take the pressure off a player and the tips had helped his performance.

Iyer said that he was ready to deal with challenges head-on. As a cricketer, he is ready for everything. If the captain asks him to bowl, he is ready to bowl as many overs as he needs and take wickets. On the other hand, if he is asked to bat, he will go in the middle and score as much as possible.

The 26-year-old all-rounder played tremendously for Kolkata Knight Riders in the IPL 2021. He had a major contribution to the franchise reaching the final.

Future Role of Venkatesh Iyer in the Indian Team

It will be interesting to see if the team management transforms Iyers into a floater and whether or not he’ll be able to bat in whichever order position he is needed to based on the match situation.

We have already shared a glimpse of the three-match T20 series against New Zealand. Iyer batted at the sixth position in the first match, at the second position in the next match, and again at no. 6 in the third match when India elected to bat first.

Iyer said that it was always a great idea to contribute in various positions, and he needed to be ready in all departments including bowling, batting and fielding. The player added that he did not want to focus on the competition aspect of the game. If he is selected to perform further, it’s his duty to perform well. Whether he is opening, playing at no. 3, 5, or at any other position, his focus will be on making runs.

According to Iyer, when playing for the country, you have to put the team first above all.

Being in the same dressing room with Rohit Sharma and Rahul Dravid has been a massive learning curve for players.

Indian coach Rahul Dravid is a legend of cricket and has played for the country for many years. He has experience in how to properly handle the youngsters. Furthermore, Iyer has received a lot of backing from him. Iyer added that the best part was that Rohit and Rahul had clear communication with each other. They both keep the dressing room atmosphere relaxed and keep motivating everyone. The coach gave him enough freedom to express every player. He showed confidence in Iyer’s abilities.

Considering that Iyer has made his debut with team India and is a part of the future scheme, it is important that Iyer continues to perform well in domestic cricket whenever he has the chance to play for the nation. This will help him be on the radar of the team selectors. And the player seems to do exactly this; his next focus is on the Vijay Hazare trophy. He wishes to take one step at a time and wants to stay focused.