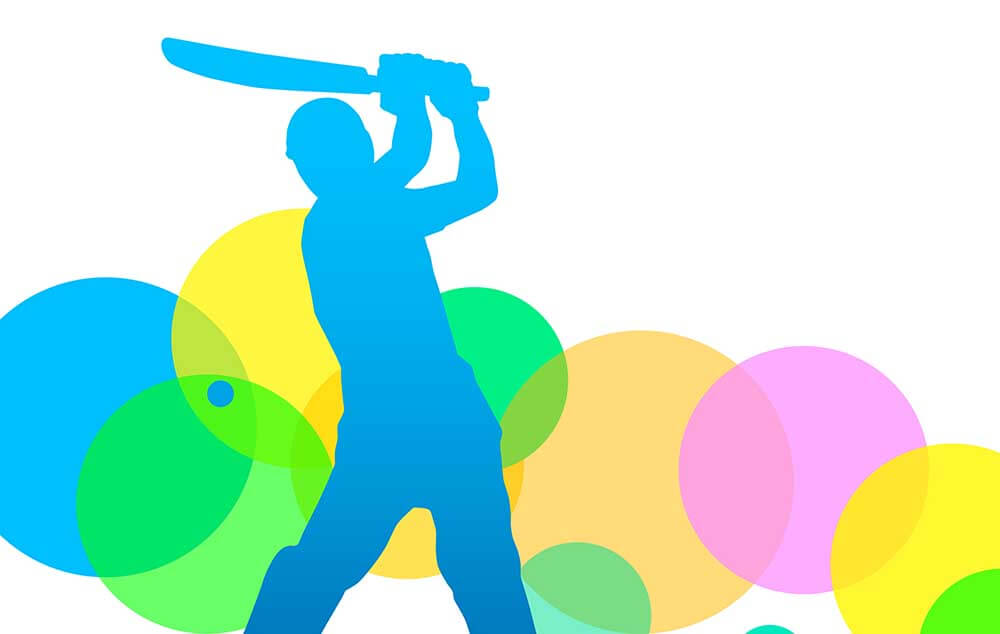 The world has been put on alert after the discovery of the Omicron strain of Covid-19 in South Africa. Concerns are being expressed about the planned South Africa tour by India’s limited overs and test cricket sides. India’s test skipper, Virat Kohli, told media on 2 December that the Indian team was engaging in a conversation on the matter and a clear picture would emerge soon. Kohli said, further, that it was not possible to ignore the situation and that it had to be approached in a “realistic” manner.

Kohli’s Statement to the Media

Speaking in a press conference before the start of the second test match of the ongoing series versus New Zealand, Kohli said,

“It’s pretty natural (to be concerned), we’re not playing in normal times anyway. So there’s a lot of planning involved. There’s a lot of preparation involved in terms of understanding exactly what’s going to go on. There are players who are not part of the group right now who will be entering quarantine to join the team, in the bubble, to fly in a charter. Those kind of things, you want to seek clarity as soon as possible.

We have spoken to all the senior members of the squad. Obviously Rahul bhai has initiated a conversation within the group, which is very important to know. At the end of the day we understand – our focus from the Test match will not shift regardless – but you want to have clarity and want to be in a situation where you know exactly what’s going on. We’ve been talking to the board and we are pretty confident that within a day or two, or pretty soon we’ll have absolute clarity as to what is going on.

But we need to be realistic about things as well. We cannot just ignore the things that potentially could put you in a confusing place. And no one wants to be there. I’m sure everyone is working hard towards finding clarity and giving us the situation as it unfolds, as soon as possible. We all are hopeful that that will happen soon and as I said, our prime focus right now is the second Test. And the other things are simultaneously being taken care of.”

Many Matches in the Region Have Been Cancelled

There has been no discontinuation of the India A side’s ongoing tour of South Africa, though cricket matches in other countries in the South African region have been called off. Netherlands and South Africa played only one ODI of a three match series before calling off the other two. After additional travel restrictions were imposed on travellers from the region, the qualification tournament for the ICC women’s world cup being hosted by Zimbabwe was called off in midstream by Cricket South Africa (CSA).

Cric-life.com has learned that pre-arrival testing done ahead of South Africa’s Division two competition featuring four-day matches revealed some positive cases before the tournament was called off by CSA. CSA also said that the environment of the competition was not bio-secure. In an announcement via media, CSA said,

“the B-section 3-Day and 1-Day matches featuring Northerns and Easterns set for the same weekend have also been postponed until 2022”.

“CSA has instituted world class standards and measures to ensure that all players, staff and officials are protected within this environment. Our main focus was to safeguard the cricket biosphere by managing strict entry standards and limited movement outside of its cordon. What we have implemented at our BSE is a cordon sanitaire which offers full and continuous protection to all individuals who respect and abide by our very demanding guidelines and rules.”