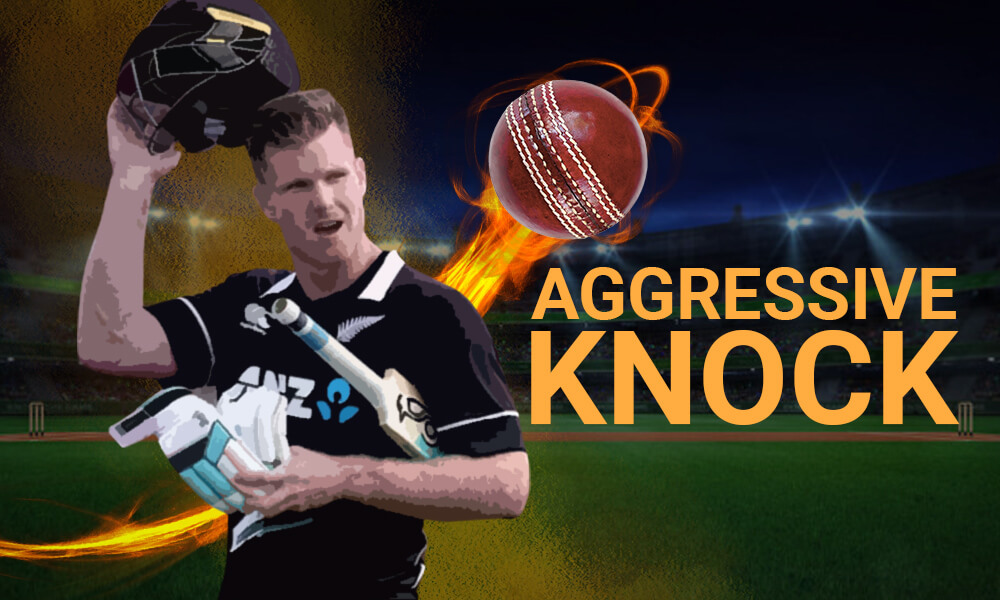 The England captain, 35, also said that while the team was considerably upset, they were nevertheless extremely proud of his team for having put up as good a fight as they had.

In the high-profile semifinal clash between the two sides, New Zealand were finally able to put some of their demons to sleep after they finally managed to have some semblance of revenge for their loss against England in the final of the 2019 Men’s ODI World Cup. They defeated the runners-up of the 2016 competition by 5 wickets in what was one of the best comebacks in T20 World Cup playoff history.

Speaking at the press conference following the match, Morgan also said that losing such a match was a difficult pill to swallow and that he felt that his team had performed incredibly on their way to a decent, defendable total.

Morgan added that good performances didn’t always ascertain wins and that England had ended up on the receiving end of such a misfortune in the semifinal.

The veteran cricketer also said that he was looking forward to leading England in the next iteration of the tournament, adding that he believed he was still instrumental to the English T20 cause after 7 years of leading the side.

Batting first in the late afternoon in a region notorious for late-night dew, England managed to post a competitive 166 at the loss of just four wickets, with Moeen Ali’s 51 being the standout batting figure. On the chase, the Kiwis fell into trouble early with the loss of a few wickets, but an innings-long stand by unlikely hero Daryl Mitchell and — as Morgan mentioned — a ballistic cameo from James Neesham (27 off just 11) helped New Zealand make it to victory.

The Irish-born England player remarked that New Zealand had been the better team on the field. While he admitted that there had been some dew that had hampered the English bowling effort, he also said that England had been outplayed as the natural moisture had not been what had decided the fate of the game.

Upon being asked if missing Jason Roy and Tymal Mills — two players who had been impressive in the Super 12 stage — had played a part in England’s defeat, Morgan said that it was impossible to evaluate whether a player would have performed better than their replacement on any given day, and finished by saying that to him, the team that had taken to the field bearing England’s name had played their heart out.

England’s next challenge awaits them in Australia, where the prestigious Ashes will see them lock horns against the newly-crowned world T20 champions.

For more cricket news, you can rely on cric-life.com.