Most Man of the Match Awards in Test Cricket 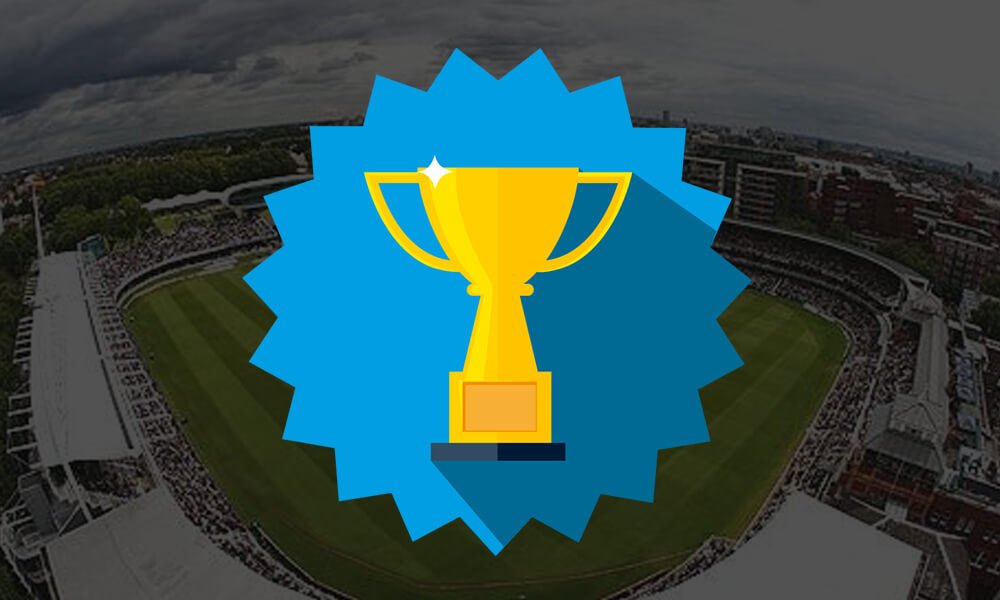 The Man of the match award is crucial in every cricket format, including Test cricket. “Man of the Match” or “MOM” is awarded to the player who shows impeccable match-winning performance in the Test match.

In most matches, the player from the winning team gets rewarded with the ‘Man of the match’ title. However, in some rare cases, cricket history has witnessed some players from the losing team receive the ‘MOM’ award for their outstanding performances.

In a Test match, the Man of the match is decided after evaluating the best performers in all four innings. There are many batsmen and bowlers who won the ‘MOM’ title in Test cricket multiple times, but only a few managed to make records.

Below is a table and a list of players who got the most Man of the match in Test cricket history.

Jacques Kallis is one of the remarkable cricketers in history.

He holds the record of maximum Man of the Match awards in Test by playing for the South Africa cricket team. With 23 ‘MOM’ awards, there’s no doubt that he’s one of the greatest all-rounders in the history of Test cricket. His batting and bowling statistics are exceptional, considering the hard work he had to do on the field. He has set a standard benchmark for all the active all-rounder cricketers. Kallis made the record of over 13000 runs with an average of over 50. His bowling stats say that he took 292 wickets in his career.

There’s no question that Muttiah Muralitharan, also known as Murali, is one of the greatest spinners of all time.

He still holds the record for taking the highest number of wickets in Test cricket format with 800 wickets on his name. His stupendous bowling performance had led Sri Lanka to numerous victories in Test cricket. With 19 Man of the Match awards, he has the second most ‘MOMs’ in Tests. This resembles what a great bowler (spinner) he was and how he tricked batters from different nations with his skill and class. He has become an inspirational figure for all aspiring spinners around the world.

He is the ‘King of Swing’ and the ‘Magician of Reverse Swing’.

Wasim Akram is the legendary left-arm fast bowler from Pakistan who dominated the cricket world in his era. He is often referred to as the ‘King of Swing.’ In the 80s and 90s, Wasim became the ultimate match changer for his team. He holds the record of a total of 414 wickets in Test cricket with an amazing average of over 23, which is remarkable. Cricket fans loved to see Wasim do his reverse swing on the pitch, as his skills were second to none in cricket.

There’s no point to argue as it’s a well-known fact that Shane Warne is the greatest leg-spinner in cricket history.

His skills and aggression on the pitch used to create a dominating environment on the pitch for the Australian side. His spectacular bowling performance used to threaten the batsman and dismiss them off the pitch with unplayable deliveries. In his outstanding Test career, he took over 708 wickets and won numerous matches for the Aussie team. The moment he stepped into the international cricket world, he became a sensational athletic figure. Fans never missed watching his rivalry on the pitch against Sachin Tendulkar.

The game of cricket was lucky to have a consistent batsman like Kumar Sangakkara.

He was one of the greatest batsmen of all time, who made a strong impression upon the cricket fans with his consistently good performance. His long-inning performances for the Sri-Lankan side was something of class and elegance itself. Also, fans loved the striking duo when he used to play in partnership with Mahela Jayawardene. With over 12000 test runs at a phenomenal average of over 57, he is one of the best cricketers of all time.

These players have set a benchmark in the history of Test cricket. Almost every emerging cricketer are now looking forward to breaking their records and recreating history. Let’s see who breaks into the table of records sooner or later.