T20 Blast Finals Day: Who Will Be Victorious in All-Southern Affair Cricket 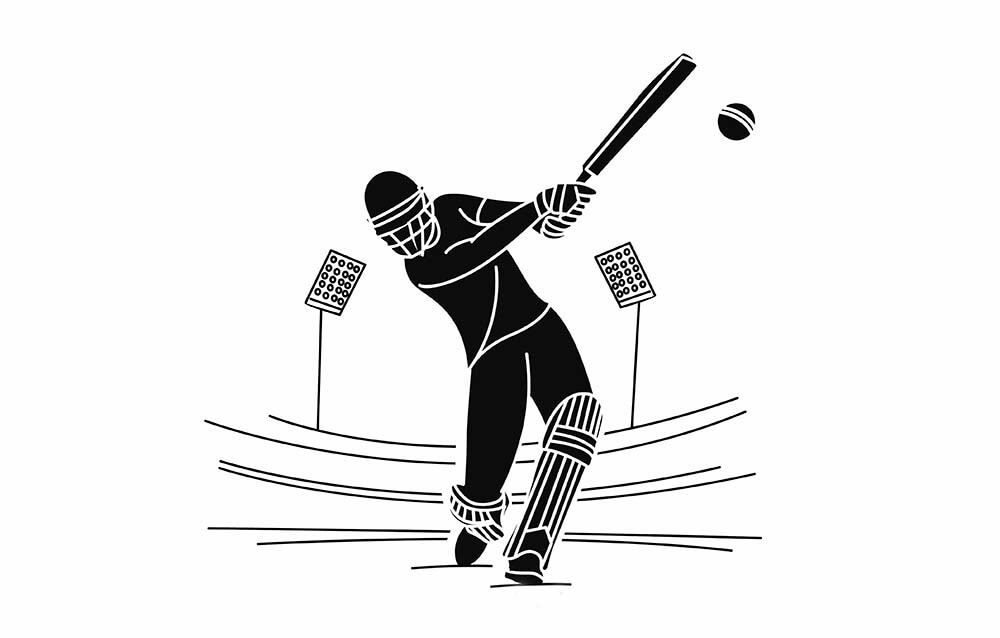 After an exciting summer of new competitions in the world of domestic cricket, it is time to bring back the staple county matches. Four counties are all geared up to head for the T20 Blast Finals Day to Edgbaston.

Somerset, Kent Spitfires, Sussex Sharks, Hampshire Hawks are the lineups that are all from the southern part of the country. A common thing about these four counties is that they have won the tournament at least once. However, it has been over a decade since their last tour to Finals Day.

The most recent win was collected by Hampshire in 2012, so it has been a long time since. The James Vince-led team faced Somerset, the 2005 winners, in the first semifinal. It was the same nail-biting scenario as the 2012 final that concluded in a tie. But Hampshire won due to the loss of a few wickets.

Hampshire made a last-moment run to qualify by winning the last consecutive matches from the South Group. The team held their nerve to win through the quarterfinals, which were played against Notts Outlaws. Hampshire won the quarterfinals by merely two runs.

It is going to be an important week for Hampshire, who sits on the top position of Division One, moving to the final game against Lancashire.

Additionally, Vince arrived at Edgbaston in good form this season with a score of 371 runs and a strike rate of 138.42. He has also acquired one white-ball trophy in this domestic campaign for Southern Brave. The team of smart bowlers helped them to register their win over Notts. Seamers Brad Wheal and Chris Wood. And not to forget the twin-spin threat of Mason Crane and Liam Dawson. They all can play an important role once again in the tournament.

Dawson, a slow left-armer, said that the team had got a roll from mid-way through the group level. The team will go as underdogs into the Finals Day. Dawson adds that Somerset is a great team; however, Hampshire has shown multiple times that they can win matches in various positions.

In terms of form, Somerset has also shown great performance to reach the top four position. The team has won the last three matches that it played. One of their winning matches included quarterfinals against Lancashire Lightning when Somerset won the match by seven wickets. During this match, Tom Abell made a huge contribution by scoring 78 runs. Along with the captain, the top-order players feature Tom Lammonby (left-hander), Will Smeed (the breakout star), and Tom Banton (the mercurial).

Moreover, Marchant de Lange has a pace with his ball, which can be game-changing. On the other hand, Roelof van der Merwe, the veteran spinner, has the skill of producing spells that can be match-winning. Lewis Gregory will lead the team, and Craig Overton will also make a comeback after his Test duty for England.

Even after witnessing the County Championship hopes broken by three big defeats in past weeks, Andy Hurry, director of cricket, continues to have faith in his players. He believes that Somerset is fully prepared for Saturday’s match.

Andy added that the team had played excellent cricket to be at the position that it is in today. And the fact there are new faces joining up will only list the overall team’s spirit.

Will the Sharks Be Able to Be Bigger?

The second semifinal is a tense affair that brings back the memory of 2007 when both teams were up against each other on the same ground. It was a see-saw competition, and Kent got the better of it and went on to defeat Gloucestershire Gladiators in the final. But this time, it will be challenging to pick a favourite between Sharks and Spitfires.

Sussex undoubtedly has an exciting and the most intimidating bowling lineup among the four finalists. It has Rashid Khan, who won the last match for the team with his bat. Along with Khan, Chris Jordan, Tymal Mills, George Garton and Ollie Robinson will come across as big threats.

Garton said that every year Sussex aimed for the Final Days trophy. With the kind of squad that the team has, it feels like that team will win each season. But after a few years of low, the team is in the best form.

The 24-year-old was the star performer in the men’s Hundred. Garton played for Southern Brave and would have made his debut in England if it wasn’t for the rising COVID-19 cases. Due to the pandemic, the team had to cancel their tour to Pakistan in July. He added that the year had come with tons of ups coupled with a few downs. But overall, he is in a good place physically and mentally and looking forward to the upcoming weeks. Garton further said that he had learned a lot from Tymal Mills and Chris Jordan. He has a better understanding of the field setting, bowling in the powerplays, and identifying the wicket opportunities.

He also praised James Kirtley, his coach for this season. Garton said that Kirtley put forward more data as well as analysis related to the match-ups. Moreover, Kent will also be present at the Edgbaston with a bowling lineup of a challenging pedigree.

Although Milne is not available for the Finals Day, Qais will be there. And there are excellent spinners like Jack Leaning and Joe Denly, making the team apt for all grounds. Their batting lineup is also quite strong. Sam Billings and Zak Crawly, the duo from England, along with Daniel Bell-Drummond and Jordan Cox, form a strong batting side.

Cox, in an interview, said that it was exciting that he had an opportunity to play in front of 20,000 people on Saturday. This is something that does not often happen in domestic cricket. He further added that the team had been working hard for the last few years, and this time, hopefully, they would lift the trophy.

Cox also said that this time the team would not be shying away, and the audience would see them giving it all. Alex Blake will miss the tournament due to his forearm injury. In his absence, Darren Steven will have the opportunity to pick up the trophy for the third time in his country career.

The winners of both matches will move forward to play the final match at 18:45 BST. Sussex, Hampshire, Kent and Somerset all have strong lineups and a high spirit. It will be thrilling to see who will win the Final Days 2021 trophy. Throughout the competition, these teams have given the audience something to be thrilled about, and in the final matches, we don’t expect anything else.