English Quick Mills off to BBL for Scorchers Stint 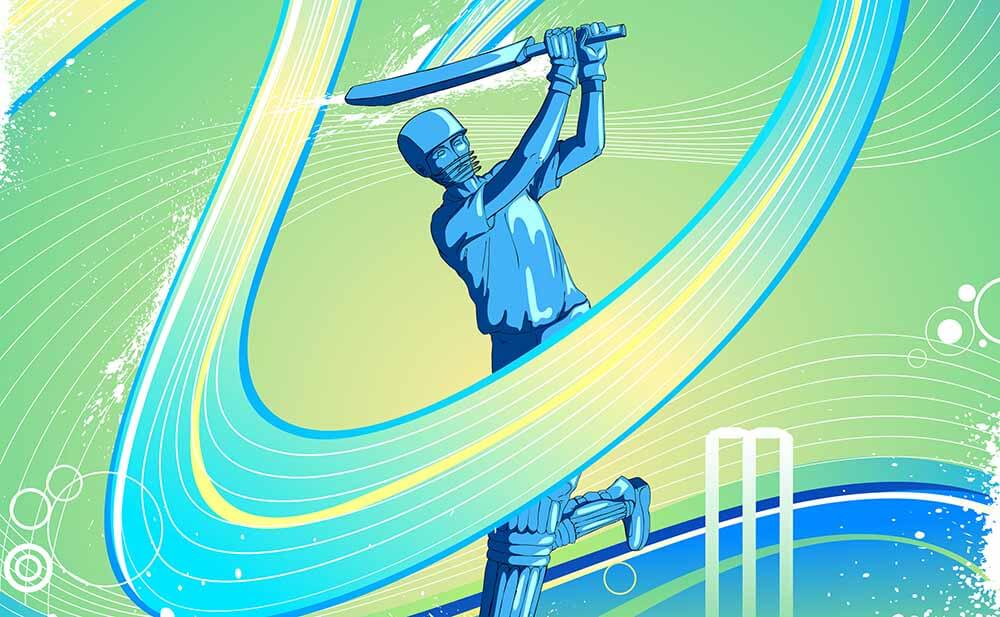 The Scorchers, who were runners-up in the competition last year, secured the 29-year-old pacer following the injury of another Englishman Brydon Carse, who will be outright unable to take part in the tournament.

Perth Scorchers coach Adam Voges said that the team was excited to avail Mills’ services despite having lost Carse, adding that the former’s incredible form over the last year or two was nothing short of remarkable.

“We’re really excited about getting Tymal in after Brydon’s unfortunate injury,” Head Coach Adam Voges said. “To be able to get someone of the calibre of Tymal – we saw the impact he had for England over in the World Cup and his last 12-24 months have been outstanding. He’s a world-class performer, and he’ll obviously be really important for us at the back end of the innings. In the death overs, I can see him and AJ Tye being a really good combination.”

Voges, whose playing career boasts the commendable distinction of having the second-highest batting average after the great Sir Donald Bradman, stressed on the importance of Mills’ inclusion in the Scorchers squad, suggesting that a potential partnership with fellow speedster Andrew Tye would likely be a solid threat.

Although he made his debut in 2016, Mills only recently came into the limelight with a commendable performance in the T20 World Cup, where he took 7 scalps from 5 matches before bowing out due to injury.

Speaking of being contacted by the Scorchers, Mills expressed his happiness at being considered for the role, adding that being called to feature in an exciting, esteemed competition was an honour. He added that meeting new players was also something he looked forward to.

Mills is no stranger to the BBL, having taken part in the tournament twice before – once with Brisbane Heat and another time with the Hobart Hurricanes. Mills mentioned his displeasure with the latter experience, saying that he failed to perform as well as he should have.

He also said he would be looking for redemption this season, and that his aim was to win the BBL.

The Scorchers have also enlisted the help of experienced English batter Laurie Evans and Kiwi hard-hitter Colin Munro as their overseas players. After losing the final to Sydney Sixers last year, they will be looking for their fourth BBL crown this season. Their first match this year will be against Brisbane Heat on December 8. 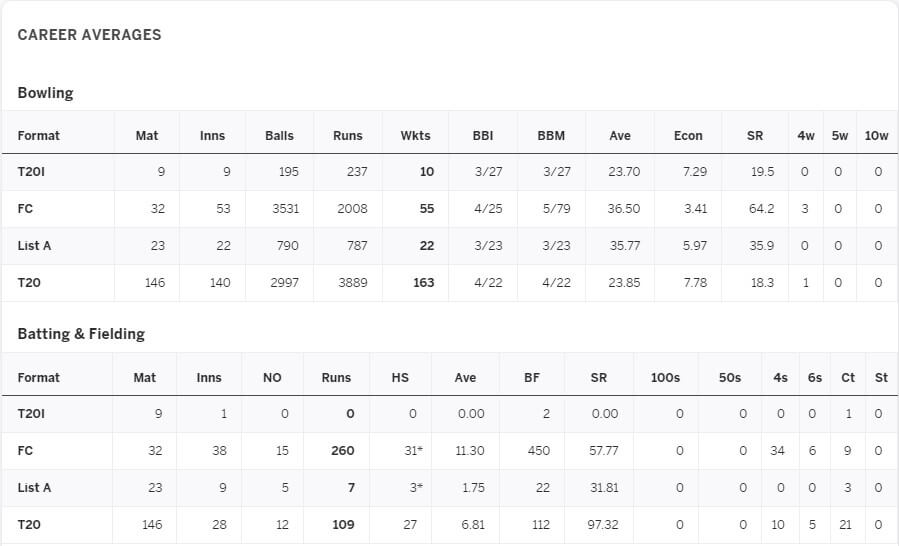 For more BBL news, keep an eye on cric-life.com.