Pak vs WI: Sarfaraz and Shoaib Malik Are Dropped; Hasan Ali Gets a Much-Needed Rest 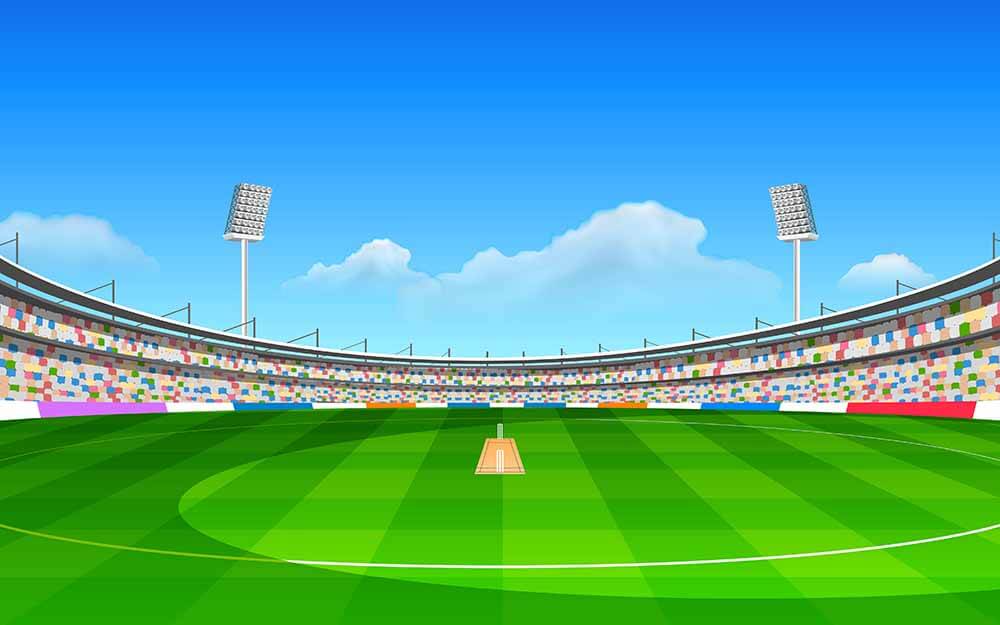 Pakistan will host West Indies for a 3-match T20I series that will be played in Karachi with the first match scheduled on 13th December 2021. For the same, a 15-man squad was announced by the Pakistan selectors this Thursday, and the selection raised a lot of questions amongst cricket enthusiasts and fans.

Players like Imad Wasim, Shoaib Malik, and Sarfaraz Ahmad were not included in Pakistan’s 15-man squad going into this T20I series

against former ICC World T20 Champions, West Indies. To justify this decision of not including some senior team members, Pakistan chief selector Muhammad Wasim stated that the team had been consistently performing well in the T20 format over the past 3 months, and the balance that the team has developed is now formidable. It is to be noted that the Pakistan team looked incredibly balanced at the recently concluded ICC T20 World Cup, in which they defeated the likes of India, New Zealand and so forth. 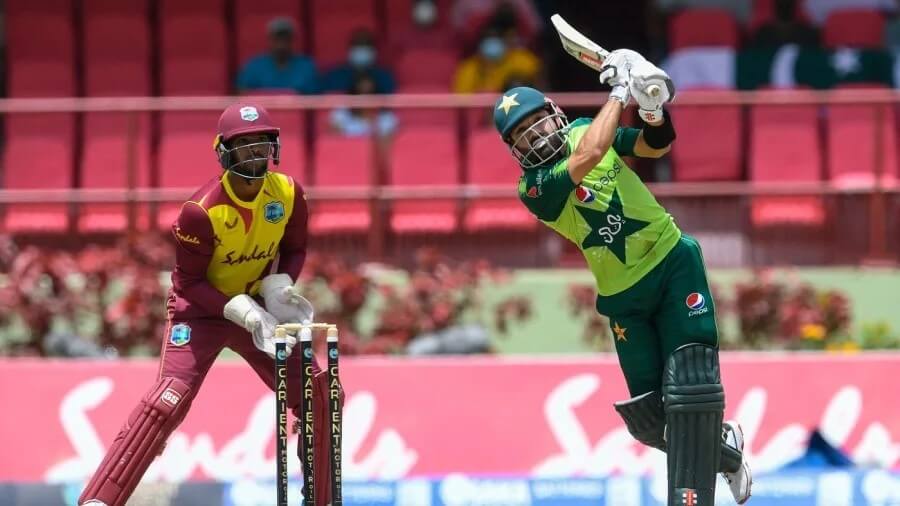 Shoaib Malik has played over 124 T20I matches for Pakistan and has scored 2400 plus runs. In the recently concluded T20 World Cup, he provided an experienced dimension to the team’s middle order and played some valuable knocks that helped Pakistan reach the tournament’s semi-finals. The Pakistan team will miss this experience, especially when they take on the mighty West Indies.

Apart from these exclusions, selectors have also dropped Salman Ali and Faheem Ashraf, and in their place have included the likes of Haider Ali and Asif Ali who are emerging talents in the Pakistan team. 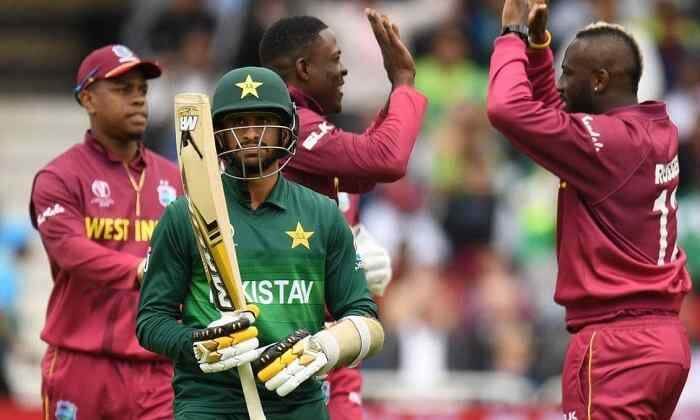 Hasan Ali and Muhammad Hasnain have been rested in this tour as both of them have been involved in playing a lot of matches, and the selectors fear that the players might reach a stage of burnout.

As far as T20 as a format is concerned, every team is dangerous, none more so than the West Indies, who have players in their squad who can single-handedly win matches. It’s a team that includes players like Andre Russel and Shimron Hetmeyer, who follow only one theory- see the ball hit the ball. And then comes the class of captain Kieron Pollard, who can change the course of the game at any moment with his all-around ability.

Pakistan managed to reach the semi-final in the recently concluded ICC T20 World Cup on the backs of consistent performances by openers Babar Azam and Mohammad Rizwan. It’ll be interesting to see how Pakistan face up against the West Indies in this series.

Revival of Cricket in Pakistan

Pakistan is one of the most cricket-friendly nations, but it was unable to host any home series for many years because of the 2009 attacks on the Sri Lankan team. Now, cricket is slowly returning to the nation, and with the West Indies tour to Pakistan, things are looking positive for cricketing tournaments in Pakistan.