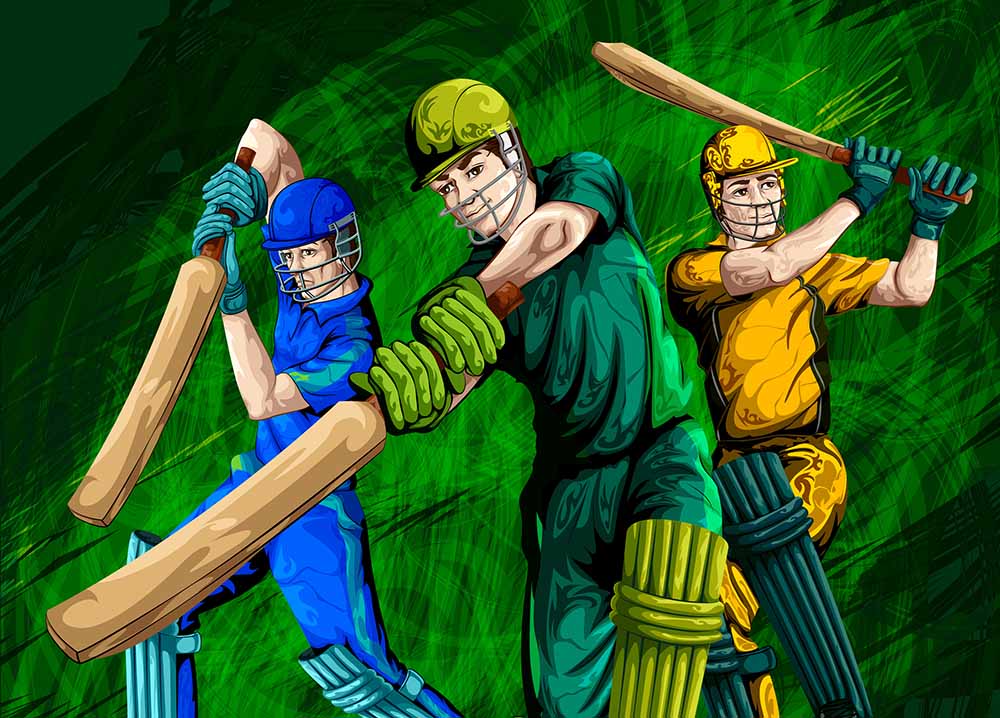 The Indian cricket team was blessed with many exceptionally talented batsmen in the past, but there have been only a few bowlers who have shone in the modern-day Indian cricket team. There has been an inflow of highly talented fast bowlers since the beginning of the Indian Premier League in India. A few of them went on to lead the bowling attack for the Indian team.

Here is the list of the top 5 current Indian fast bowlers:

Fast bowling has been effective and necessary in all three forms of cricket: be it Tests, ODIs, or T20s. In the past, a few fast bowlers made the life of batsmen all over the world difficult. Fast bowling is not just about throwing the ball at a higher speed, it has evolved, with pace variation and swing also becoming its important aspects. In this article, we’ll look at some of Indian cricket’s best bowlers who have been the leading pace bowlers for India.

Jasprit Bumrah has been a consistent performer in the domestic arena of Indian cricket. He was not known until his debut in the Indian Premier League. His quick arm action has made it difficult for batsmen to discern the bowl. He has been an opening as well as a death bowler for the Indian cricket team. Toe-crushing yorkers have been his signature bowling style in international cricket. His average bowling speed is 140+ kph and his fastest delivery clocked 153.26 kph.

Bumrah currently ranks 5th in the ICC ODI bowling rankings. He has become an irreplaceable asset for Indian cricket and his commitment and performance in the game have kept on improving. 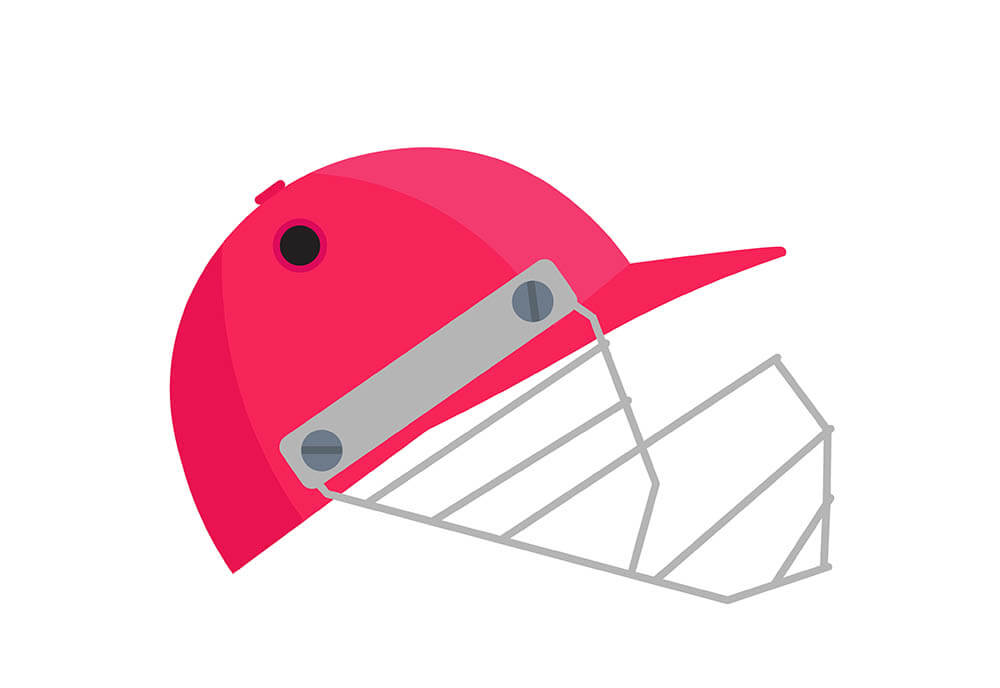 Mohammad Shami is another bowler in the Indian camp who lacks bowling pace but is still dangerous with his bowl swinging ability. Shami was the leading bowler of the Indian team in the 2015 ODI World Cup in Australia. He had a choppy international career due to frequent injuries. He finally made a comeback to international cricket due to his impressive stats in the Indian Premier League for Punjab Kings.

Mohammad Shami has been phenomenal with his bowing performance for the Indian team. His bowling style also assists him in getting extra bounce. He has been an integral part of the Indian team not just in  Test cricket but in all three formats of cricket.

Ishant Sharma is currently the most experienced bowler in the Indian bowling unit. He started his international career in 2007 and has been a part of the Indian team since then. He is the fourth-highest wicket-taker in Test cricket for India among the fast bowlers. At the peak of his career, Ishant had fear instilled in the minds of such batsmen as Alastair Cook, Ricky Ponting and Michael Clark.

Ishant has had an advantage due to his height, as it helped the bowler with long arm action and the excess pace made it a lethal combination. Though Ishant is not one of the picks in the limited over format of cricket, he is still an effective bowler when it comes to Test cricket.

Navdeep Saini is one of the new-generation bowlers in the Indian bowling camp. He came into the limelight after his debut for Royal Challengers Bangalore in the IPL. He also has an impressive domestic record and has represented Delhi in the Ranji Trophy 2017-18 season. He has the ability to bowl continuous deliveries at 150+ kph speed. Navdeep Saini has many arrows in his quiver, ranging from high bouncers to high paced in-swingers. This makes him an excellent alternative as a fast bowler for the Indian team.

Saini has played 2 Tests, 7 ODIs and 9 T20I matches. In these matches, he has claimed 4, 6 and 13 wickets respectively. He has emerged as a T20 bowler for India. With the high pace and the ability to swing the bowl, he is a valuable asset for Indian cricket’s future. 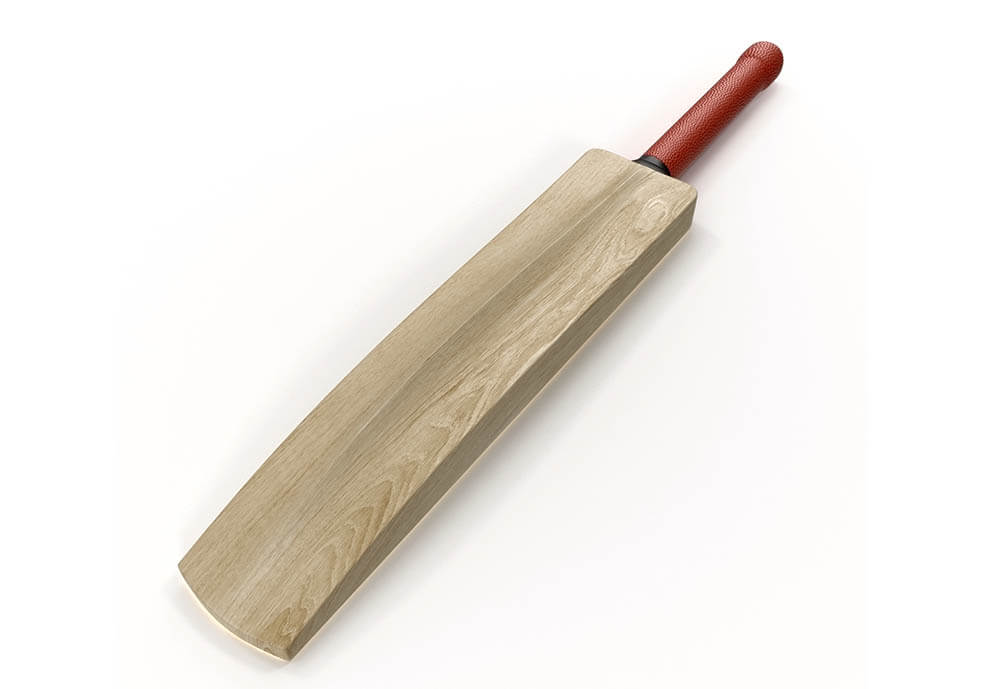 Bhuvneshwar Kumar introduced in the Indian bowling unit as a swing bowler had a memorable debut. He claimed a three-wicket haul on his T20 debut and claimed a wicket on the first bowl of his ODI debut. Kumar also holds the record of dismissing Sachin Tendulkar for his first duck in domestic cricket. Kumar is also the first Indian bowler to take five-wicket hauls in all three formats of cricket. In the initial phase of his bowling career, Bhuvneshwar bowled at a speed of 135 kph. He has the capability to bowl at a higher speed as well.

In his international career, Bhuvneshwar has played 21 Tests, 117 ODIs and 48 T20I matches and has claimed 63, 138, and 45 wickets respectively. The swing bowling by Bhuvneshwar has been impressive, but over the years, he has been on a quest to find the pace and has lost the art of swinging the bowl at a higher pace.

India invested heavily in their team in the recent past and they have been reaping benefits of that now. Many bowlers on the bench are fast enough and are waiting to be introduced in international cricket. Kohli rightly gets a lot of credit for nurturing fast bowlers of this current Indian team.