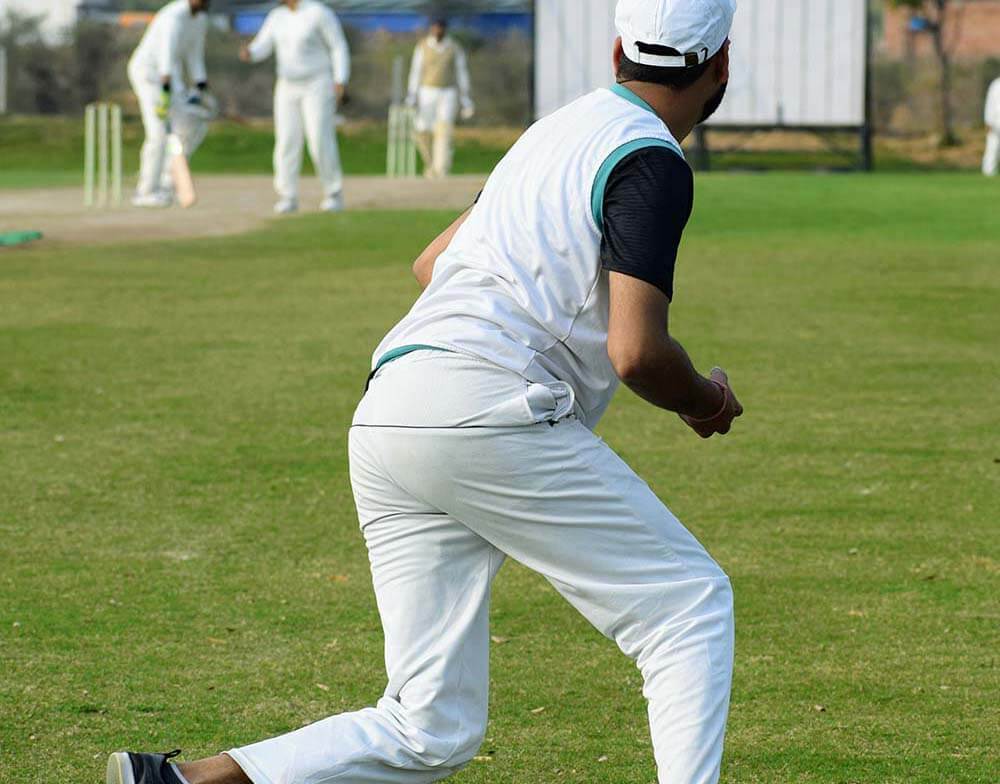 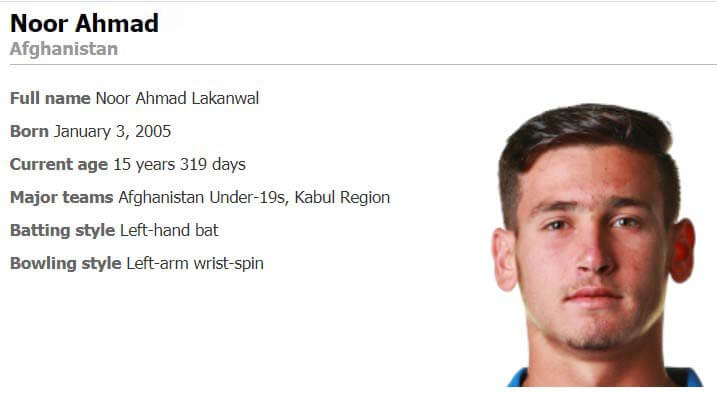 BBL franchise Melbourne Renegades have signed two wrist-spinners to boost their overseas part of the team ahead of the new season set to begin on 3 December. With Afghan star Md Nabi returning to the team, Renegades had two more vacant spots for overseas players;(BBL teams may play three overseas players in their eleven). No eyebrows were raised when they signed South African googly bowler Imran Tahir. But their other signing, Noor Ahmad, has caused some excitement in cricketing circles. Noor is just 15 years old and is all set to make his BBL debut. He will fill in for Tahir who will only be available after Christmas.

Renegades coach Michael Klinger was reported to be keen to have Noor in his squad. He is reported to have said that Renegades had been tracking Noor’s progress for over a year and despite his young age the spinner had enough tricks up his sleeve to be able to make life difficult for rival batsmen.

Ahmad played his first T20 match for Mis Ainak Knights in Afghanistan’s Shpageeza League in 2019. The Md Nabi-led franchise won the title and Ahmad contributed by taking 8 wickets at an economy rate of 6.48, becoming, in the process, the third-highest wicket-taker in the competition. In the 2020 season, the side finished runners-up, with Ahmad taking 11 wickets this time around.

In 15 T20 matches, Ahmad has taken 19 wickets at an average of 21.42 with an economy rate of 7.11. Following his performance in the local Afghan league, St Lucia Zouks, a franchise in the Caribbean Premier League, drafted Noor who was unfortunately unable to take part in the league after failing to obtain a transit visa via the United Kingdom. Md Nabi, Ahmad’s skipper at Mis Ainak Knights, has expressed a high opinion of the young spinner, calling him “an exciting talent” with “a big future in the game.”

Noor made his first-class debut on 29 April 2019, playing for Kabul against Boost Region in the Ahmad Shah Abdali 4-day tournament. Batting first in that game, Kabul scored 305. Replying, Boost Region were bowled out for 324. Noor took 2/61, including the wicket of Boost Region’s skipper Nasir Jamal. After Kabul had declared their second innings closed at 371/9, BR made 98/4 before the match ended in a draw. Noor took 2/47 in the second innings, accounting for the dismissals of top-order batsmen, Qudratullah and Munir Ahmad.

Noor has also played two List A games for Mis Ainak Region. He played his first match against Amo Region in the Ghazi Amanullah Khan Regional One Day tournament on 14 October 2020. After bowling MAR out for 149, AR chased down the target in 32.3 overs with 6 wickets to spare. Noor took 1/44 in his 9.3 overs. In his other List A game against Band-e-Amir Region, Noor took 1/65 in 10 overs in Band-e-Amir’s first innings score of 273/7 before MAR chased down the target with 5 wickets to spare.