Mitchell Starc Back in BBL 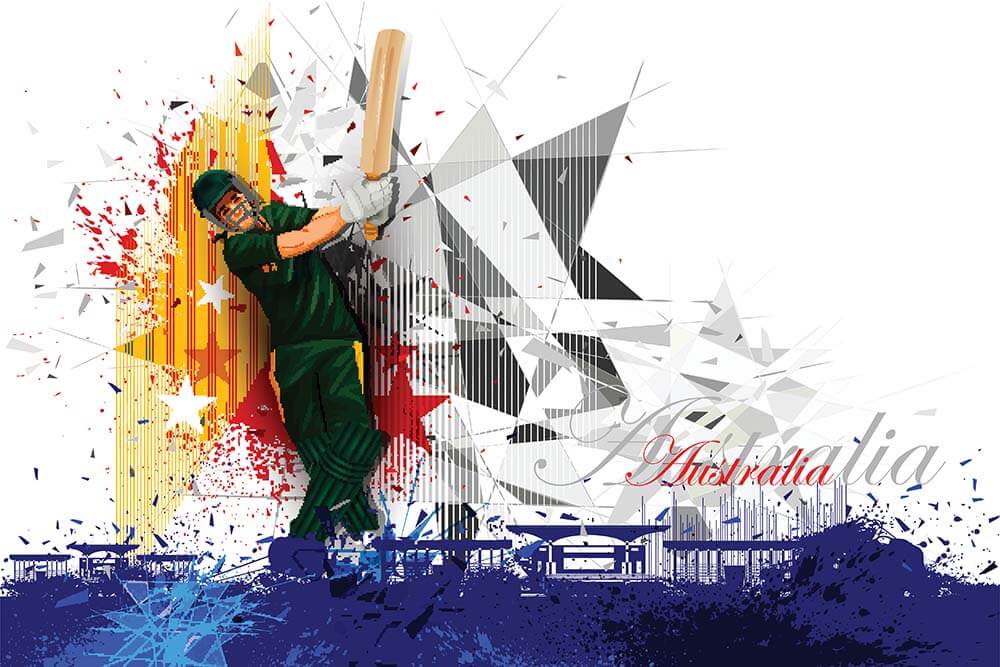 Australian fast bowler Mitchell Starc is set to represent Sydney Sixers in the upcoming season of the Big Bash League after a break of six years. However, Starc may not be available except for the last few games because of his inclusion in the Australia squad for the upcoming series against India.

Talking about his decision to play again in the BBL, Starc said that he had been inspired by watching Josh Hazlewood and Steve Smith in the competition last season. He added that his decision had also been influenced by his wife Alyssa’s involvement with the Sixers in the WBBL. Starc said he was particularly looking forward to playing with some of his closest mates at New South Wales.

Sixers coach Greg Shipperd was particularly excited by the prospect of Starc’s return to the BBL franchise. He recalled the contribution of Smith and Hazlewood to Sixers’ title-winning effort in the previous season and expressed hope that Starc would give a similar boost to the side in the upcoming season. Shipperd is justifiably keen to see Starc turn out for Sixers after Steve Smith’s declaration that he would not be playing in the 10th season of the BBL.

Starc is regarded by many as one of the best international bowlers across formats. In 34 T20Is, he has taken 45 wickets at an impressive average of 19.48 and an economy rate of 6.90 with his best bowling figures of 3/11.

Member of First Champion Side

In the inaugural season of the competition, back in 2012, Starc helped Sixers to the BBL title. Bowling alongside Brett Lee in the BBL final that season, Starc took 2/40 to help restrict Perth Scorchers to 156/5 in their allotted overs, accounting for the wickets of Collingwood and Katich. Sydney Sixers managed to chase down the target with 7 wickets and 7 balls to spare. Between 2011 and 2015, the left-handed paceman played 10 BBL matches for the Sixers. He also played a major role in the Sixers’ title-winning exploits during the 2012 Champions league tournament. In fact, Starc was named the Player of the Tournament for his 14-wicket haul from six matches.

In his previous 10 matches in the BBL, Mitchell has taken 20 wickets with the best bowling figures of 3/17 and an impressive economy rate of 7.92. Ironically, Starc has played more matches (11) in the Champions League and just as many (10) for Yorkshire in county cricket.