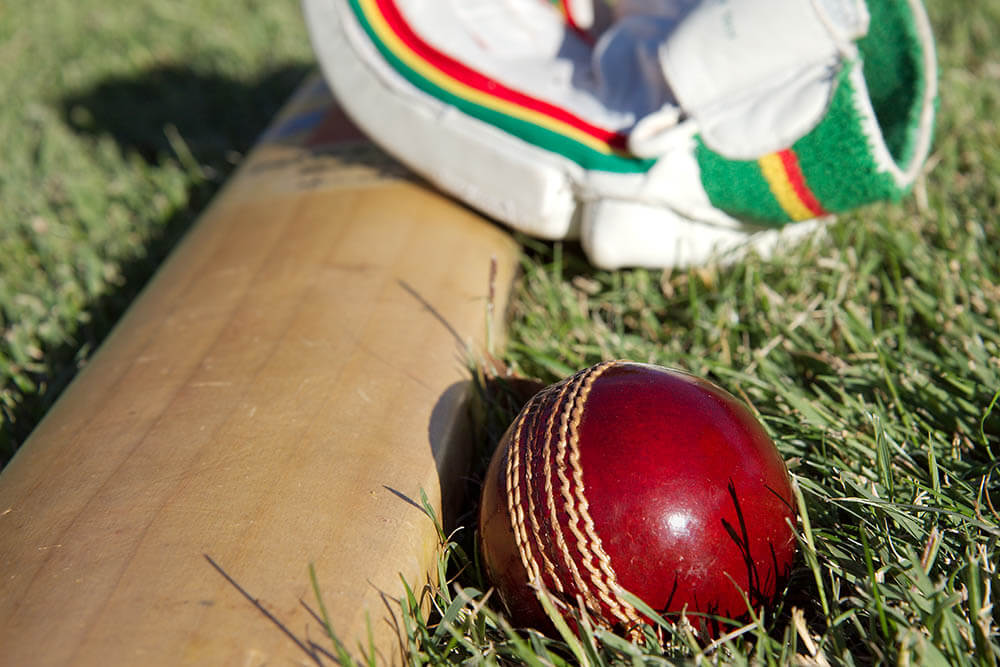 During England’s T20I series in South Africa, Nathan Leamon, England team analyst, communicated from England’s dressing room balcony with the team on the field using clipboards with numbers and letters on them. The cards that had messages such as 5E and 3B were said to be references to historical data relating to how certain batsmen played certain bowlers. The clipboard messages could influence Morgan’s bowling changes on the field. The real-time coded signals have set off a debate among media and in cricketing circles.

England skipper Eoin Morgan has stated that there was nothing wrong with the use of such signals which were ‘within the spirit of the game’. Speaking to a media outlet, Morgan is quoted as saying, “It’s about maximising information that we’re taking in, and measuring it against things (like) coaches’ recommendations, the data, what’s going on.” Morgan added that the team was going to continue with it, using a sufficiently large sample size to see whether it made a difference to or improved performance or decision making on the field.

The England captain pointed out that there were different types of captains. According to Morgan, one type of captain was content with enjoying the title and the power and the accolades that went with it. A second type included those who continued to be pushed and wanted to “learn for the benefit of the team.” Morgan said that he belonged to the second group. Morgan construes the coded signal system as something they were going to use “to try and help myself and the other leaders in the side.” He wanted it as a tool that could help compare the emotion underscoring on-field decision making with hard data.

The England camp have cleared the use of the messages with the anti-corruption officials and the match referee, Andy Pycroft. But not everybody is amused by the idea of using coded signals from the dugout to the players in the middle. Interestingly, former England captain Michael Vaughan is one of the most vocal critics of the coded communication system, dismissing it with a single word, “nonsense!” He expressed his derision via a tweet: “Signals sent from an analyst on a balcony to the captain on the pitch!!!! The world has officially gone nuts!!!” According to Vaughan, such information could be passed on privately.

Flirting with Controversy: Memories of the Past

The incident reminds us of the 1999 World Cup in England when South Africa skipper Hansie Cronje received instructions from team coach Bob Woolmer through an earpiece worn by the skipper. The ICC acted quickly to outlaw the move which caused a lot of controversy at the time. There is a ban in place on any form of electronic communication in cricket. The England team is clearly seen pushing the envelope hard at exploiting a loophole in the rules relating to live information resources. What if they went too far? We remember the controversy that ensued during Australia’s tour of India in 2017 when Steve Smith appeared to gesture towards the dressing room to help decide whether to ask for a review against an LBW decision taken by the on-field umpire.