Five Players Who Can Expect Contracts at the IPL Mega Auction 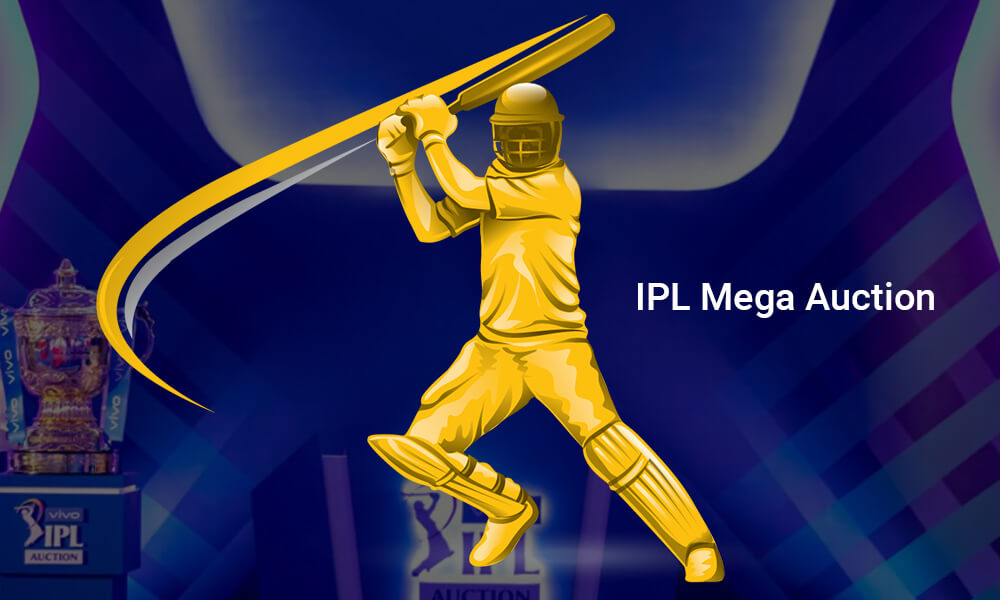 The mega auction for the IPL 2022 is expected to happen in December 2021. In this article, we look at five players who shone in the T20 World Cup and who are yet to play in the IPL. We believe that these young players can expect to monetise their good performances with attractive contracts in the world’s most lucrative cricket league.

Sri Lanka’s top-order batsman Asalanka made 231 runs in six matches at 46.20 while registering a strike rate of 147.13 in the bargain. The 24-year-old also bowls off-spin making him an attractive proposition for any IPL side.

A surprise inclusion in the NZ squad for the T20 World Cup, Mitchell repaid the selectors’ trust in his ability with an unbeaten 72 against England in the semifinals. His knock enabled the Kiwis to reach their first-ever T20 World Cup final and had him named Man of the Match. Importantly, it helped showcase his talent at the top of the order to prospective employers among IPL franchises.

While his returns of 1/23 versus Australia, 2/24 versus West Indies, 0/34 versus Sri Lanka, 0/23 versus Bangladesh and 0/23 versus England may not seem impressive at first glance, they also reveal a brilliant economy rate, an important aspect of bowling in T20 games. South Africa found 31-year-old Maharaj good enough to replace Imran Tahir as their first-choice spinner. He responded by helping the Proteas to win four of five league games, a fact that would not have gone noticed among IPL franchises.

While Theekshana grabbed eight wickets in the T20 World Cup, he played second fiddle to Wanindu Hasaranga. A mystery spinner that batsmen find difficult to pick, the 21-year-old Theekshana is an up-and-coming talent with a brilliant future. IPL franchises should line up to buy him as a backup they can use in conditions that favour his bowling style.

After a relatively quiet tournament following a ton in the practice match against Pakistan, Van der Dussen came into his own in the last league match of group 1 versus England. His unbeaten 94 from 60 balls in that game made him South Africa’s top scorer of the competition. While his innings did not help take South Africa past the league stage, it advertised his ability to score against quality bowling lineups. IPL franchises are likely to sit up and take notice.

The entry of two new franchises — Ahmedabad and Lucknow — will increase the demand for players at the auction. Existing franchises are allowed to retain four players with a maximum cap on two overseas players. Once the existing franchises announce their retentions, the new franchises can choose three players from the available pool. Each team can spend Rs 90 crore in the auction which is expected to witness many marquee names including Joe Root. The above players will hope to join the party.