Cricket Life > T20I Cricket > Was Concussion Substitute in the 1st T20I a Tactical Move by India?
Follow us:

Was Concussion Substitute in the 1st T20I a Tactical Move by India? 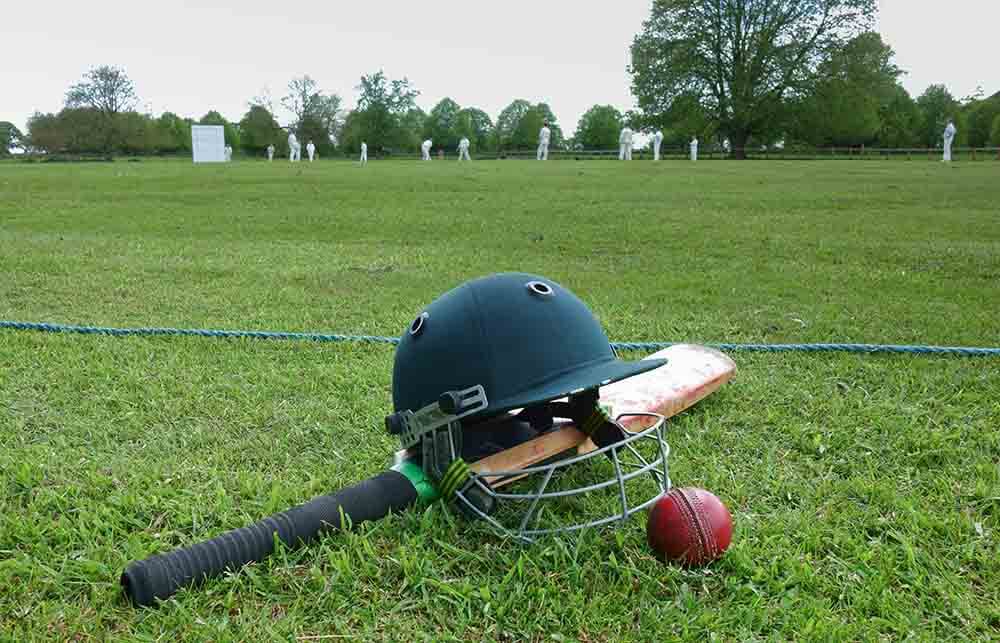 In the first T20I of the ongoing series between Australia and India, India batted first. Ravindra Jadeja was hit on the head. When India bowled, Jadeja did not take the field. Instead, Yuzvendra Chahal took his place. As things transpired, Chahal took 3/25 to help India win the match by 11 runs and was named the Man of the Match.

There have been suggestions in the media that bringing in Chahal as a concussion substitute was a tactical move, something that senior members of the Indian team management have denied while claiming instead that they had sought to safeguard Jadeja’s health. Speaking to a media outlet, a team spokesman has claimed that the management made the decision when Jadeja returned to the dressing room in a groggy state after scoring 44 not out in 23 balls to push India’s score to 161 in the first T20I on 4 December.

Jadeja Hit on the Helmet

Recapping the sequence of events that preceded the decision to replace Jadeja with Chahal, the team spokesman said that Sanju Samson had watched the replay of the ball that had hit flush on Jadeja’s helmet and relayed the information to the team management through Mayank Agarwal who was sitting beside him in the team dugout. Jadeja came to the crease when the Indian scorecard read 92/5 in 13.5 overs. He and Hardik Pandya put on 20 runs in three overs before Pandya departed. Jadeja then took charge in a 38-run stand with Washington Sundar, in which the latter scored just 7 runs before he was out with three balls left in the innings. India ended up scoring 161/7 which proved to be a match-winning effort after Australia had been restricted to 150/7 in their allotted overs.

The spokesman added that there was one ball left in the innings when they received the information, a yorker that yielded Jadeja a single. The 2nd ball of the last over bowled by Starc had struck Jadeja’s helmet and two members of the team management met Jadeja outside the Indian dressing room at the Manuka Oval when he returned from the crease. Admitting to being hit on the helmet, Jadeja complained of grogginess and disorientation. The senior coaching staff then informed the team doctor who began applying ice on Jadeja’s neck and head.

In the previous over from Josh Hazlewood, Jadeja hurt his hamstring and the team physio rushed to the middle to assist him. Jadeja, who seemed to be uncomfortable running, continued his innings despite the injury. When David Boon, the match referee, allowed the Indian team to use Chahal as the concussion sub for Jadeja, the head coach of Australia, Justin Langer, did not hide his annoyance. There were also questions raised on social media as to whether Jadeja’s injury was serious enough to warrant a replacement.

If the substitution of Chahal for Jadeja was not a strategic move, it most certainly proved to be part of a lucky turn of events as Chahal’s bowling was the differentiating factor during Australia’s chase of a modest target.