England Players in the 10th Season of Big Bash League 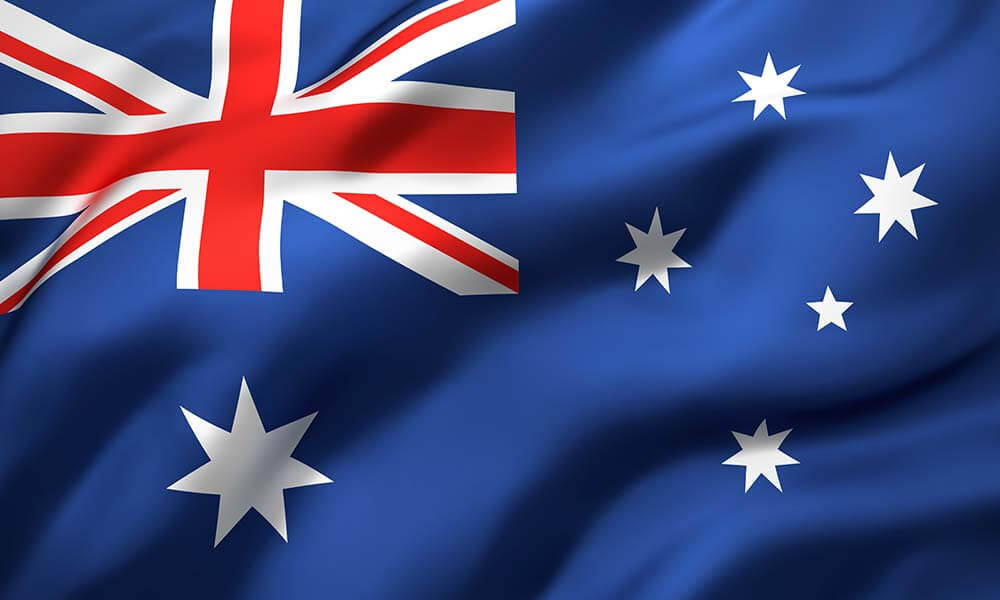 In the upcoming 2020-21 season, teams in the Big Bash League will be allowed to include three overseas players in their playing eleven, up from only two allowed previously. As many as 16 overseas players have been signed up by various franchises for the competition that is set to begin on 10 December. Interestingly, 10 out of 16 overseas signings are England players, although we are not quite sure as to when the players will be seen in action during the tournament down under, given that many of them will tour South Africa for a limited-overs series at the end of November and will also have to complete a quarantine period after their arrival in Australia.

The following England players will feature in the upcoming BBL tournament:

Hales has been retained by Sydney Thunder whom he represented in season nine. Last year, Hales scored 576 runs for the Thunder, becoming the second-highest run-getter of the competition. Hales has previously played for Melbourne Renegades, Hobart Hurricanes and Adelaide Strikers in the BBL.

Hobart Hurricanes have signed the left-handed England batsman to give Malan his first taste of the BBL. Malan has previously played in the Mzansi Super League as well as in the PSL and the BPL.

Sydney Sixers have retained Vince for the 3rd season in succession. Last season, Vince made 323 runs to help Sixers to their second BBL title since 2012. He has previously played for Sydney Thunder in the BBL.

Perth Scorchers, the most successful BBL franchise, have signed up the in-form Jason Roy who made fifties in three of his last four innings in the T20 Blast, helping Surrey to the final of the competition. The England T20I opener has previously played for Sydney Thunder as well as Sydney Sixers in the BBL.

Melbourne Stars have lured Bairstow to the BBL for the first time by signing the England ODI opener on the back of his successful T20 league experience with Sunrisers Hyderabad in the IPL.

Livingstone, who enjoyed his first BBL season last year, is set to continue his T20 league adventure in Australia with Perth Scorchers. In season nine, Liam made 425 runs to become the leading scorer for the franchise.

Gregory is another English player who is set to enjoy his first BBL season with Brisbane Heat. The Somerset all-rounder will benefit from his previous T20 league experience in the PSL and the BPL, including his 262 runs and 15 wickets for Rangpur Rangers in the last BPL season.

After his impressive maiden ODI ton against Australia during the English summer, Sam Billings has been snared by Sydney Thunder. Billings has had two previous seasons in the BBL with Sydney Sixers.

Brisbane Heat have retained Banton who enjoyed an exceptional county season for Somerset and scored a brilliant 16-ball fifty for Heat last season.

Sydney Sixers have retained Curran who was a stand-out performer for the titleholders during the last couple of seasons when he scored 318 runs and took 42 wickets.