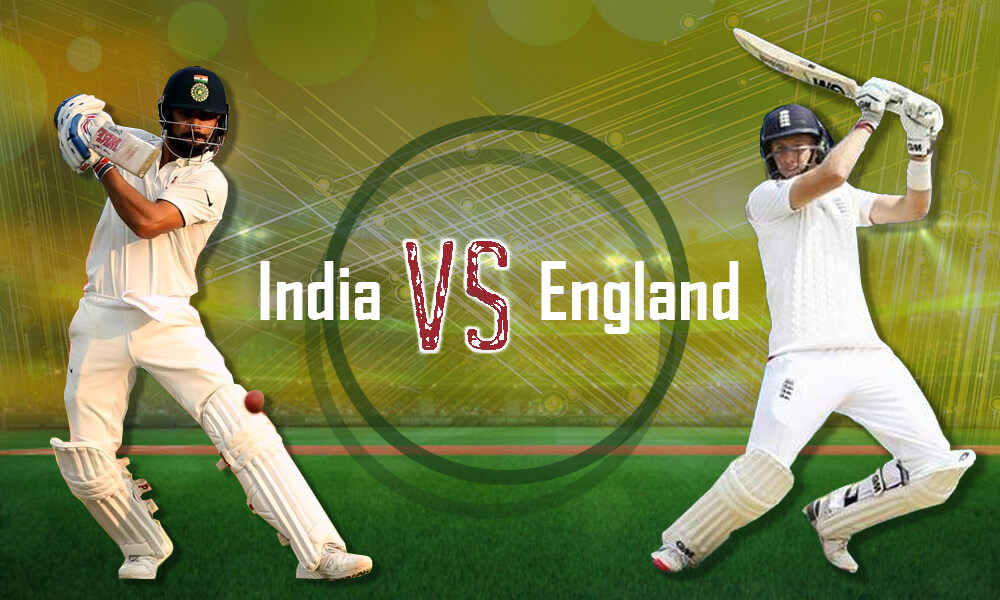 All eyes will be on England vs India, when the sides meet in the 2nd Test of a five-match series on the India tour of England, on August 12, 2021. The first match of the series was drawn, when rain washed out the last day’s play. In this article, we preview the 2nd match at Lord’s and make our ENG vs IND Match Prediction.

The teams last met in the first test at Nottingham between fourth and eighth August. England won the toss and chose to bat. The Indian bowlers made early inroads, reducing England to 66/3, before a 72-run stand for the 4th wicket skipper Joe Root and Jonny Bairstow. But Bairstow’s wicket on the stroke of tea triggered a collapse and England were bowled out for 183. Joe Root top scored for England with 64, while Crawley, Bairstow, and Curran contributed cameos. For India, Bumrah (4/46) was the most impressive bowler while Shami (3/28), Thakur (2/41), and Siraj (1/48) were the other wicket takers.

India began their reply with a first wicket stand of 97 but Rohit Sharma’s wicket caused a mini collapse that reduced India to 112/4. However, a fifty from Ravindra Jadeja and a late order resistance from Bumrah give India a score of 278 and a useful first-innings lead. Rahul top scored with 84 while Jadeja score 56. For England, Robinson took 5/85, while Anderson returned figures of 4/54.

Facing a first innings deficit of 95 runs, England lost two wickets for 46 in their second knock. However, an 89-run stand between Root and Sibley took them to the relative safety of 135/3. Thereafter, a string of mini partnerships helped them reach a score of 303, setting India a winning target of 209. England owed their position to Joe Root who made a brilliant 109. In England’s second innings, Bumrah took 5/64, while Siraj and Shardul took two wickets each. India finished the 4th day at 52/1. Needing 157 more runs they would have fancied their chances of winning. However, that was not to be as the last day was washed out by rain.

In our England vs India Match Prediction, we forecast a win for India in the 2nd test at Lord’s beginning on 12 August.

Though bookmakers’ odds favour the home team, we give India the edge following the impressive performance of their bowlers in the first test at Nottingham. The Lord’s wicket is likely to aid the seamers so India are likely to go with an unchanged squad. England may choose to replace Broad with Wood in their bowling ranks. India’s top order appears to be as wobbly as ever and that could be a source of comfort for Virat Kohli’s men ahead of the 2nd match of the series.