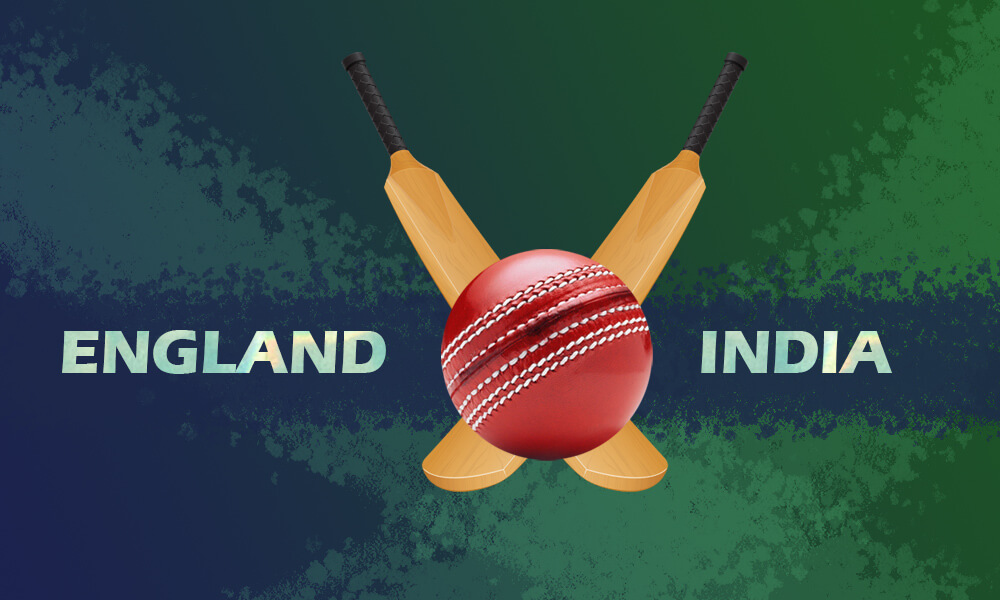 Nottingham will be the host venue for England vs India, in the first test of a five-match series on India’s tour of England. The match will begin on August 4, 2021. In this article, we preview the test and present our England vs India Dream11 Prediction.

Pant and Buttler are our dream11 keeper batsmen. Pant has established himself as a regular India player across formats after his exploits in Australia where he helped India to a famous win at the Gabba in Brisbane. Buttler has been in great batting form this season, whether in the IPL or in the county championship.

Root and Kohli can walk into any test team on the strength of their experience and records. Sharma who has been exceptional in white ball cricket showed in the WTC final versus New Zealand that he could adjust to the rigours of test cricket.

Ashwin is no longer considered merely a bowler. Ashwin’s batting was a major factor in India’s test series victory in Australia last winter. He also scored a ton against England on their tour of India. Sam Curran has proved to be an exciting find for England with his ability to contribute with bat and ball alike, across formats. Ollie Robinson had a brilliant debut series versus New Zealand before having to serve a ban. Robinson will have a point or two to prove when he resumes his test career versus India at Nottingham

Shami has emerged India’s leading fast bowler across formats. His ability to swing the ball will be especially useful in English conditions. In the absence of Joffra Archer, England will rely on Mark Wood to provide the raw pace that could rattle the Indian batsmen. Anderson is a living legend of the game and he will surely seize the moment as he nears the feat of 1000 first wickets.

We have made Joe Root the captain of our dream11, while handing the vice-captaincy to Virat Kohli.

We have taken the most recent form of players in our forecast of the dream11. 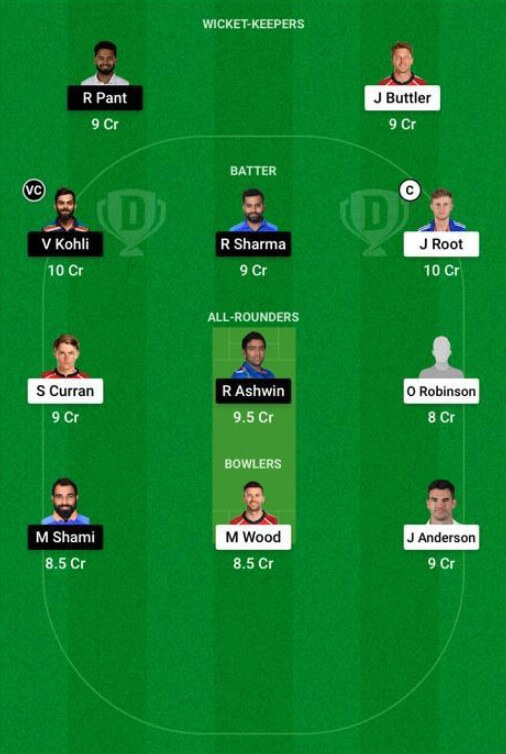