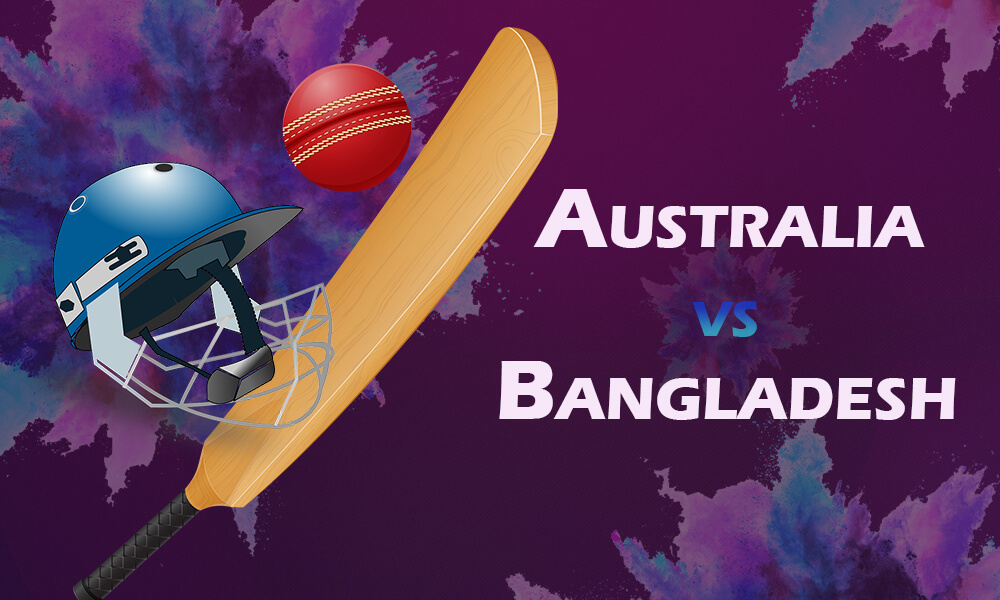 In the absence of Mushfiqur Rahim, Matthew Wade is the only wicketkeeper choice in our dream11. Wade has made 186 runs in his last 10 T20I matches, at a strike rate of 147.61.

Mahmudullah who recently scored a 150-plus innings in a test match against Zimbabwe is the in-form batsman for Bangladesh. Phillippe and Turner had good performances in the recent series versus the West Indies.

In the absence of Cummins, Starc is Australia’s go-to bowler as he amply demonstrated in the West Indies. Hazlewood was another success story for Australia in the white ball series in the Caribbeans. Mushfiqur Rahman has established his reputation as an effective death bowler for Bangladesh, with 9 wickets in his last 6 games, at an economy rate of 8.91 and strike rate of 19.33.

We have handed the captaincy of our dream11 to Marsh and the vice-captaincy to Shakib al Hasan.

We have picked our dream11 players, basing our selections on the most recent form of the players in the fray. 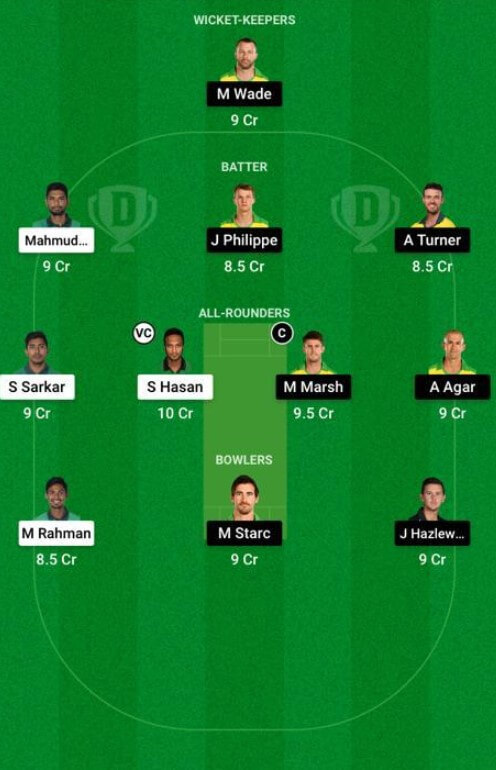