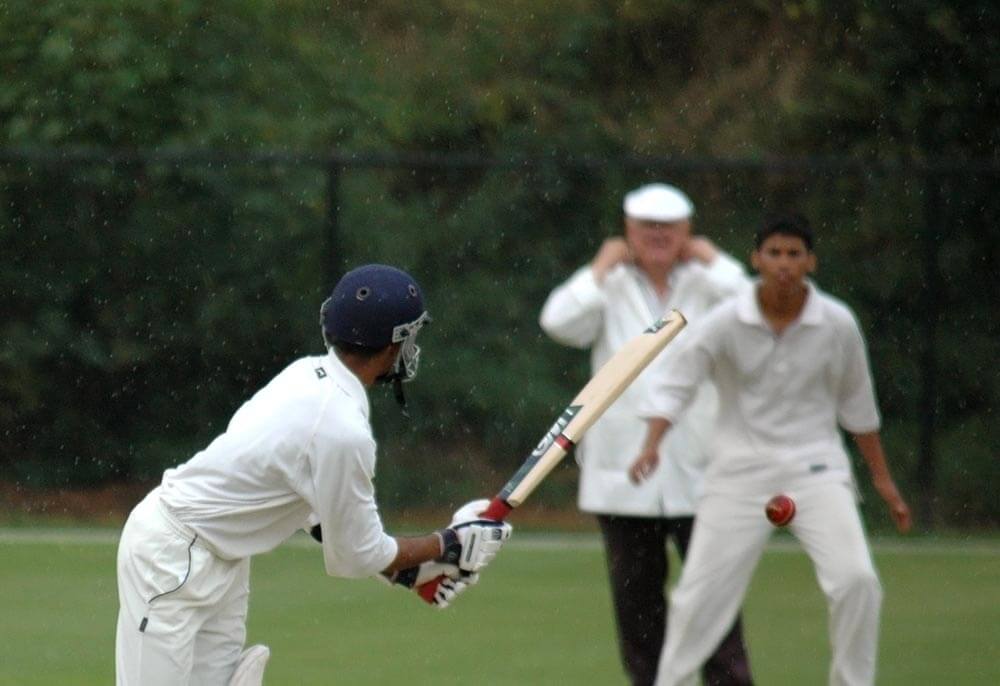 In this article, we preview England vs New Zealand, the 2nd Test of a two-match series on the New Zealand Tour of England to be played at Edgbaston on June 10, 2021.

The last time the sides met before the ongoing series was in Hamilton in November 2019, in the 2nd match of a two-match series on England’s tour of New Zealand. In that game, the hosts batted first and were bowled out for 375. Opener Latham scored a ton and was assisted by Taylor, Watling and Mitchell, all of whom got fifties. For England, Broad (4/73) was the most impressive bowler, while Chris Woakes (3/83), Sam Curran (2/63) and Jofra Archer (1/75) were the other wicket-takers.

England replied with 476, largely owing to the innings of 101 by Burns and 226 by Root. Wagner took 5/124, while Southee returned figures of 2/90. The visitors tried to capitalise on the handy 101-run lead in the first innings. But despite getting a couple of early wickets to leave New Zealand reeling at 28/2, they were unable to force the issue, thanks largely to tons by Williamson and Taylor. England’s cause was not helped by a rain intervention. The match ended in a draw and New Zealand finished with 241/2 in their second knock. New Zealand won the series thanks to a dominant innings win in the previous Test.

The head-to-head comparison between the sides favours England who have won 48 matches of 106 games played while losing just 11. Interestingly, in the last 10 matches between the sides, both have won three each.

Bookmakers’ odds are likely to favour England to prevail over New Zealand in the 2nd Test at Edgbaston on 10 June 2021, mainly owing to the home advantage the hosts enjoy in familiar playing conditions.

In our ENG vs NZ Match Prediction, we believe that England will beat New Zealand in the 2nd Test at Edgbaston on 10 June.

We have arrived at our England vs New Zealand Test Prediction, basing it on the current form of players as displayed in recent matches as well as the head-to-head comparison between the sides. We also expect newcomers Overton and Stone to use the opportunity to underscore their calibre, just as Robinson has already done at Lord’s.