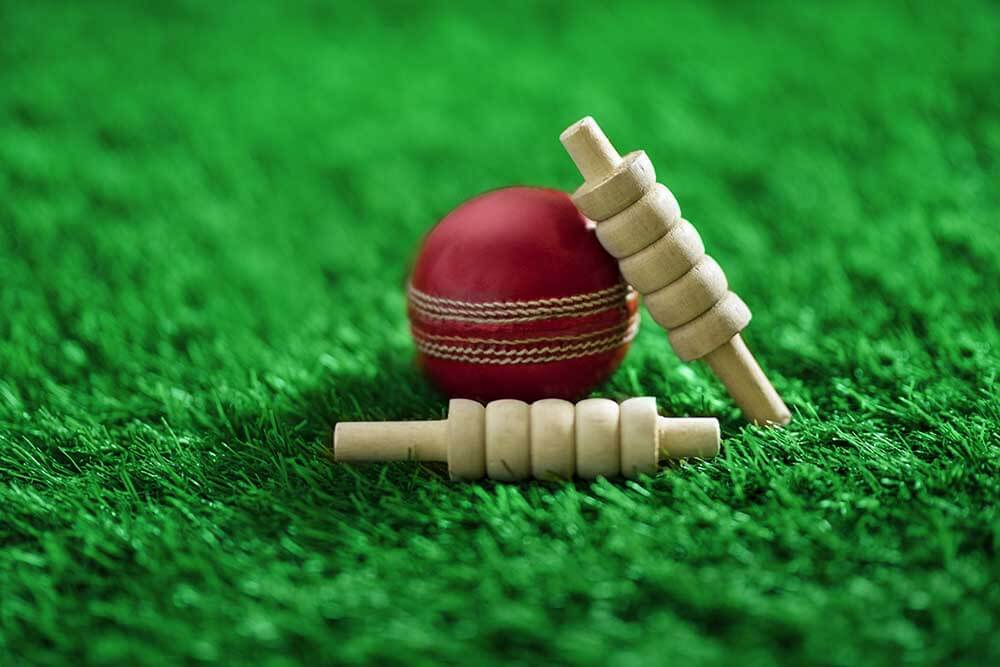 In this article, we preview West Indies vs South Africa: 1st Test, June 10, 2021, the opening game of a two-match series on the South Africa tour of West Indies to be played in Gros Islet on 10 June and present our SA vs WI Match Prediction.

Strangely enough, the two sides haven’t met in a Test match in six years. They last met in Cape Town in January 2015 in the 3rd Test of a series on the West Indies tour of South Africa. In that game, the visitors batted first and were bowled out for 329, helped by fifties from Leon Johnson, Jermaine Blackwood and Denesh Ramdin, aided by forty-plus innings from Devon Smith and Marlon Samuels. For South Africa, Dale Steyn took four wickets, while Simon Harmer grabbed three and Morne Morkel took two.

South Africa replied with 421, thanks mainly to an innings of 148 by De Villiers, assisted by half-centuries from Du Plessis and Amla. Jason Holder was West Indies’ best bowler on the day, taking 2 for 87. Marlon Samuels also took wickets while Jerome Taylor, Shannon Gabriel and Sulieman Benn took one each. In their second knock, West Indies collapsed to be all out for 215. Barring Chanderpaul (50), Samuels (74) and Leon Johnson (44), the other players failed collectively. Steyn (3/75) and Harmer (4/82) were once again the best bowlers on display. South Africa managed to chase down the modest target with 8 wickets in hand.

South Africa have registered a huge head-to-head advantage over West Indies, having won 18 of 28 matches between the sides, while having lost just 3. 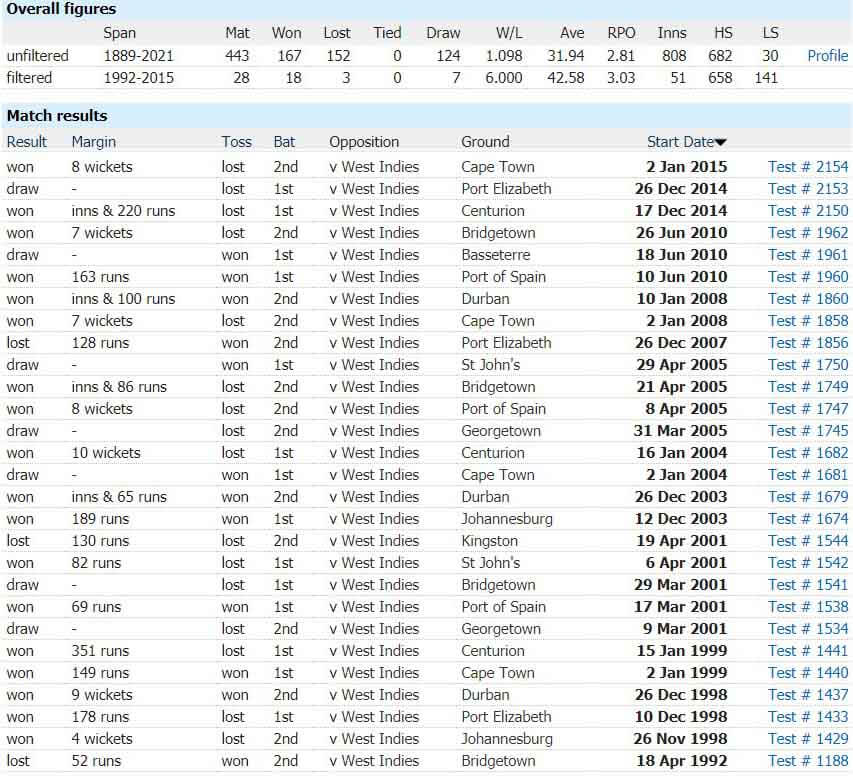 South Africa are bookmakers’ favourites to beat West Indies in the first Test in Gros Islet on 10 June.

In arriving at our West Indies vs South Africa Test Prediction, we have taken into account the performances of the various players of both teams in recent matches.