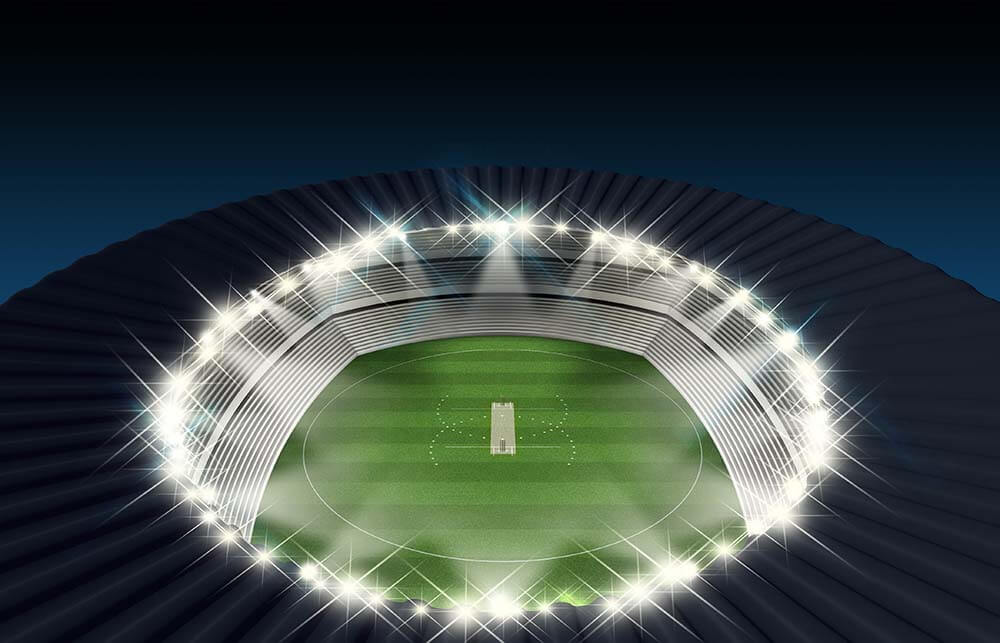 In this article, we preview West Indies vs South Africa: 1st Test, June 10, 2021, to be played in Gros Islet on the South Africa tour of West Indies.

De Kock is the only wicket-keeper in our Dream11. The former South Africa captain is the most experienced and arguably the most valuable player in the side.

Brathwaite, Elgar, Bonner, Van der Dussen and Mayers fill our five batting slots. Brathwaite has been in good form, with a ton in his last Test versus Sri Lanka. Likewise, Bonner made a ton in the recent series against Pakistan and Sri Lanka respectively. While Van der Dussen is South Africa’s most accomplished batsman, Mayers has been sensational in his fledgling career for the West Indies with a 50-plus Test average. For our fourth spot, we had to choose between Markram and Elgar. While Markram got a ton in his last match against Pakistan, we preferred Elgar who has had a great record in head-to-head matches against the West Indies.

Holder and Mulder fill our two all-rounder slots. Holder is a proven commodity for the West Indies starring with both bat and ball. For South Africa, Mulder was very impressive against Pakistan. We had a tough choice between Mulder and Linde, another player who impressed against Pakistan. We gave the spot to Mulder who bats higher up the order.

Rabada and Nortje, who could walk into almost any international team, automatically gain bowler slots in our Dream11. Both the bowlers have enjoyed a good record against the West Indies. While Nortje has taken 39 wickets in 10 Tests, Rabada has grabbed 25 wickets in just 7 matches against the Caribbeans. We have handed the third slot to Maharaj who was consistently among the wickets in his last series, with a five-fer to boot.

The captain of our Dream11 is De Kock, who backs his batting with his wicket-keeping skills. We have handed the vice-captaincy to Holder who is arguably West indies’ most valuable player with both bat and ball.

We have made our West Indies vs South Africa Dream11 Prediction based on the form displayed by the various players in recent matches.