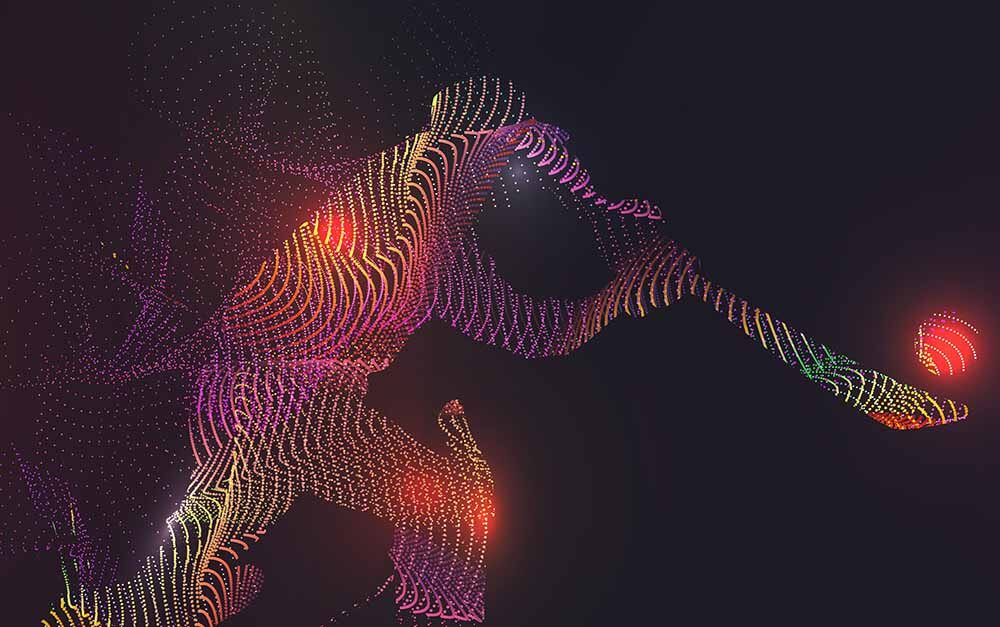 The entire IPL 2021 competition could be played behind closed doors, according to BCCI president Sourav Ganguly, who thinks there is a potential risk involved in letting crowds into stadiums for such a huge competition. The IPL schedule was announced on Sunday, 7 March, by BCCI Secretary Jay Shah. A media release quoted Shah as saying that a segment of the first half of the IPL would certainly happen behind closed doors.

The cautious approach of the BCCI with regard to the IPL appears to contrast with the decision to allow 50% capacity crowds at the stadiums in Chennai and Ahmedabad for the recently concluded test series versus England. Ganguly said that hosting an eight-team competition such as the IPL was much different from holding a bilateral series.

The BCCI president was quoted as saying to media outlet, “Don’t know yet, depends on the situation. It’s [IPL] slightly different than a bilateral [series]. If you open up to crowds, there are teams playing in middle, there are teams practising outside as well. Lot of these stadiums have practice pitches outside, and teams practice there because they play every day. So to open it up to crowds, you expect them to get closer to the practicing teams. So that could be a bit of a risk.”

IPL 2021 will be the second season of the competition amid the COVID-19 pandemic. Ganguly pointed out that a similar policy had been adopted by the BCCI when the IPL 2020 competition was hosted in the UAE. No crowds were allowed at stadiums hosting the event. “Dubai also was the same: we started closed doors and expected to open out to the crowds, but since it went so well, we didn’t take the risk of having crowds back, so we’ll see.”

The need for an incident-free IPL assumes greater importance considering that the men’s ICC T20 World Cup featuring 16 teams will be hosted by India later this year. The competition will begin in the second half of October and the final will take place on 14 November. The venues and schedule for the tournament are yet to be finalised by the ICC whose CEO Manu Sawhney has been quoted as saying that T20 events such as the IPL would be closely monitored by the ICC before any protocols were finalized.

Travel by Teams in IPL Will Be Restricted

Six venues – Ahmedabad, Bengaluru, Chennai, Delhi, Kolkata and Mumbai – have been shortlisted for IPL 2021 in which 60 matches will be played over 52 days. Travel will be restricted and the eight teams will be required to travel only thrice. By contrast, in previous IPL seasons, teams were required to travel across India throughout the duration of the competition.

Ganguly said that the BCCI had mapped the travel plan for the IPL on the lines adopted for the Vijay Hazare Trophy, the Syed Mushtaq Ali Trophy, and the India-England series. He is quoted as saying to a media outlet, “We’ve done it in clusters. So there will be three flights maximum for every team, hopefully we’ll manage. Because, see, with the England tour, India have gone to Chennai, Ahmedabad and will go to Pune. And also the domestic teams would’ve travelled to a couple of venues – one for group stages and another for knockouts]. We’re trying to do it that way only. Hopefully it’ll be fine, the numbers are much less, it’s a lot better but fingers crossed. It’s a huge tournament. The BCCI did it successfully in Dubai and hopefully we’ll be able to get through this time as well.”