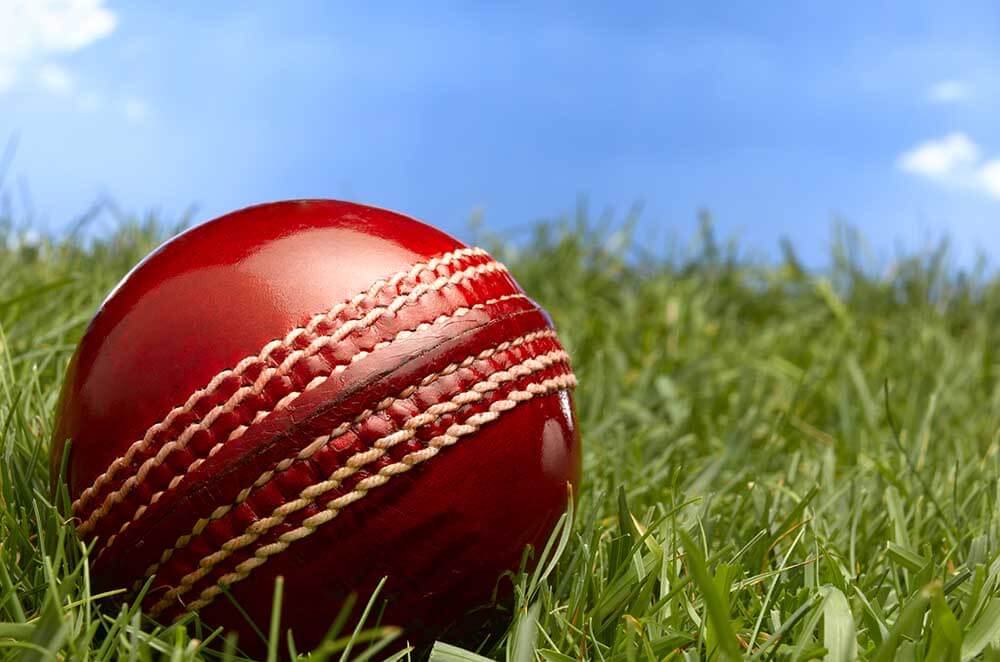 Ahead of the 2022 IPL auction, Royal Challengers Bangalore (RCB) will seek to retain their most productive assets. Like Punjab Kings and Delhi Capitals, RCB still hoping for their elusive maiden IPL title. After Kohli’s decision not to lead the side in the 2022 season, the challenge will be even more daunting. Through most of their IPL history, RCB have largely relied on Virat Kohli and AB de Villiers to prop them up. Nevertheless, they have largely failed to build a core group around the two star players. With De Villiers no longer in the picture after announcing his retirement from all cricket, the following are the three players RCB must retain to stay in contention for a title bid in 2022:

Virat Kohli remains the only major player to have represented a single franchise since the beginning of his league career. Further, Kohli has sworn to stay with RCB until the end of his IPL stint. RCB management will not hesitate to guarantee that they will not put Kohli up for auction. In 200 matches for RCB, Kohli has made 6283 runs at an average of 27.39 and a strike rate of 129.94, with 5 tons and 42 half-centuries. Without the burden of captaincy, he will be keen to add substantially to that tally, while remaining key to RCB’s title dream.

Chahal has been a constant in RCB’s lineup since the 2014 season. He was their highest wicket-taker in seasons 2015 and 2016 when he finished with 23 and 21 scalps respectively.

With his ability to grab wickets regularly, Chahal is counted on as RCB’s most valuable player, with the exception of Kohli himself.

With two additional teams joining the IPL in the 2022 season, the rules allow each franchise to hold on to a maximum of four players. Chahal is likely to be on the must-hold list for RCB.

After the IPL 2020 when he had had a poor run with Punjab Kings, Glenn Maxwell was given a great opportunity to redeem himself at RCB. Maxwell grabbed the chance with both hands in the IPL 2021 season as he piled up 513 runs in 13 innings at 42.75, with a strike rate of 144.10. Especially after De Villiers’s exit, Maxwell can become the RCB’s batting pillar in the middle order. It’s highly unlikely that the club will let go of Maxwell ahead of the auction.

Best performances for RCB by Kohli, Chahal, and Maxwell