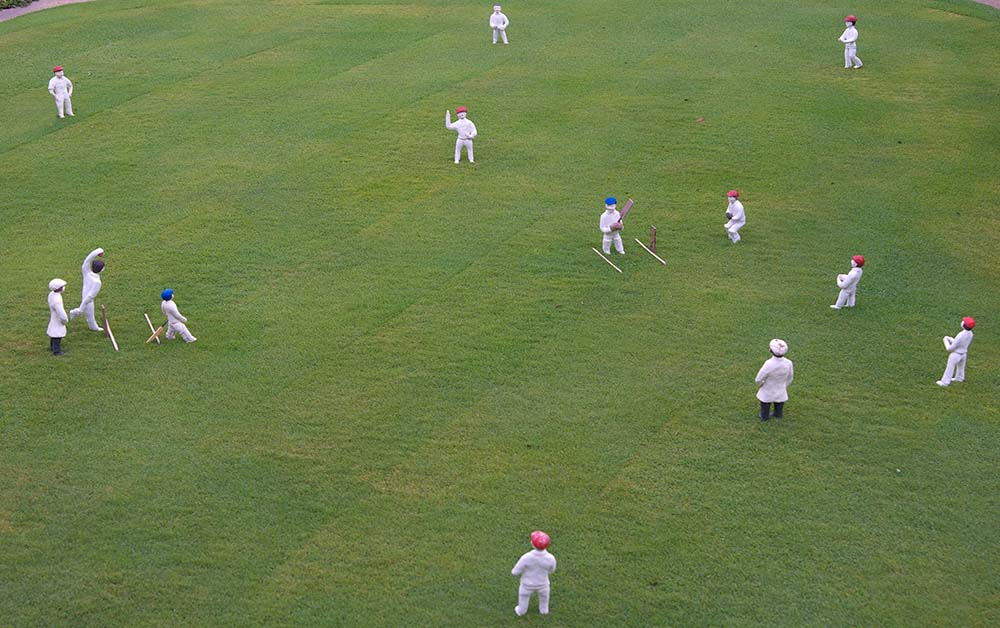 More than one in three players playing in domestic T20 leagues worldwide have either received late payments or have not been paid at all. This has been revealed in an annual players’ report, the Men’s Global Employment Report 2020, compiled by the Federation of International Cricketers’ Associations (FICA). The global players’ body has zeroed in on six leagues in which players had faced pay issues, namely Abu Dhabi T10, Bangladesh Premier League, Euro T10 Slam, Global T20 Canada, Masters Champions League and Qatar T10. The BPL is the only one on that list run wholly by a full member of the ICC. However, big-name players from across the world have been attracted to all the leagues on the list.

The Global T20 Canada tournament witnessed protests in 2019 involving refusal by players to take the field in one match. Two weeks before the scheduled start of the Euro T20 Slam, also managed by the group running Global T20 Canada, it was called off due to financial problems. The ICC, which sanctions the leagues and whose recognition helps the leagues to get international players to join, has been urged by FICA to get involved.

Tom Moffat, CEO of FICA is quoted as saying that there was a need to address such issues as systematic breaches of contracts and non-payment of cricketers. Moffat underscored the ICC’s obligation to provide protection to individuals “working within its regulatory frameworks.” He said there was an urgent need to address the resolution of the issue. He added that FICA continued to persuade decision-makers to work with the players’ federation globally while simultaneously engaging with domestic cricketers’ associations to help jointly resolve the issues the FICA reports highlighted. According to FICA, many more players were likely to be facing payment problems than revealed in the survey as many members, such as Pakistan and India among others, lack player associations.

FICA’s annual report stated that the situation was “completely unacceptable” and that there were clear solutions to the problem. The main focus of the annual report, though, is on the crowded cricket calendar. The FICA has continually focused on how the annual cricket schedule has become even more crowded thanks to the participation of international players in domestic T20 leagues.

According to FICA, international cricket suffers from a messy global infrastructure. The players’ organisation has opined that the basic inequities of cricket are unlikely to be resolved via the World Test Championship (WTC) which it has labelled as being only “a sticking plaster solution” to the problem. The report states, “Whilst the challenges associated with developing a clear and coherent global structure are understood, the mess of international cricket is confusing for fans and chaotic for players and player pathways,” underlining the considerable level of inconsistency across schedules, formats and countries.

In a survey among 277 active international cricketers, it was found that 53% preferred to sign domestic league contracts rather than national central contracts if freelance cricket assignments were more lucrative, regardless of the ongoing issues with payments.